The Four Grand slams namely French Open, Australian Open, US Open and Wimbledon are widely recognized as the most sought after Tennis tournament in the Sport’s history and most of the Tennis players prepare year-round to make their mark on these coveted Trophies. Still, there’s that one tournament which is highly regarded on par with these reputed Tournaments in the Women’s tennis section and that is the Federation cup which is also been famous with the name “ The World cup of Tennis”. 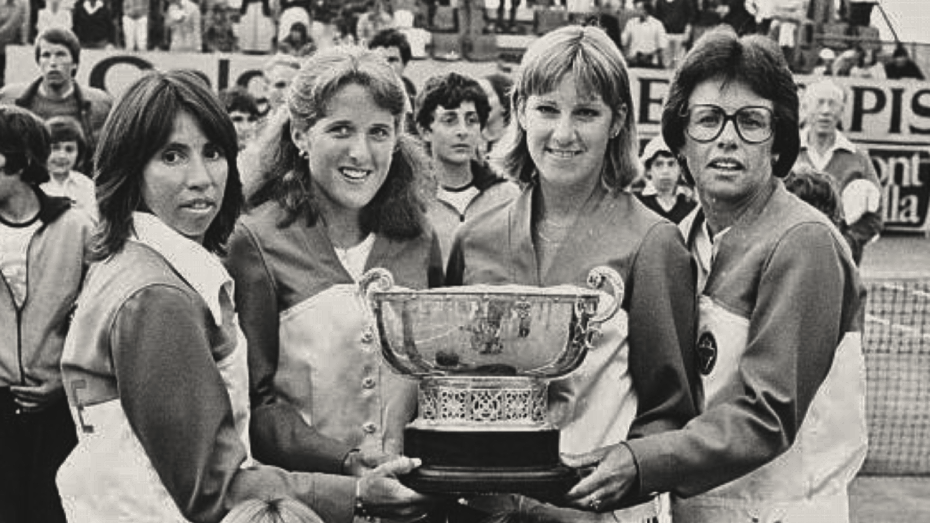 The federation cup can certainly be quoted as one of the most highly regarded Women Tennis Tournament across the Globe and it was first started in 1963 to commemorate the 50th Anniversary of the International Tennis Federation ( ITF). This Tournament is also been known as the biggest Annual women’s tennis sporting event in terms of the participating countries.

The Idea of this format for the Women Tennis Originally came up in the mind of Hazel Hotchkiss Wightman which was eventually rejected but later got implemented after a British Resident in the USA; Mary Hardwick hare convinced ITF of holding such an event to celebrate its 50th Anniversary. As expected, the event came up as an Ultimate success and paves its way forward in the World of Tennis.

Format of the Fed cup 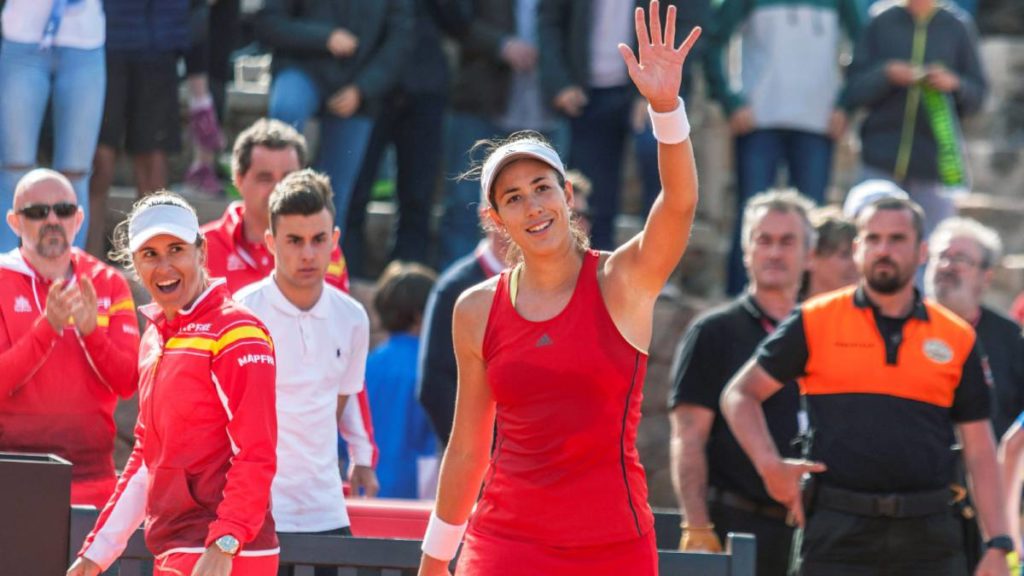 The World Group II play-offs would then decide on the teams which would be relegated and promoted amongst the four first-round losers from World Group II and four winners from Zone Group I events.

The Fed cup Zone groups are categorized into three regions, Americas, Asia/Oceania and Europe/Africa. Each 0f the region then comprises of two divisions where the Group I would be denoted as the higher one and Group II the lower. Moreover, the Europe/Africa Zone also comprises a Group III as well.

It’s worth mentioning here that the Zone Groups are generally played on a single location over a period of one week and  Each Group is first divided into round-robin pools along with the play-off rounds to further decide on the teams which would be relegated or promoted. Moreover, the format of each group largely depends on the number of participating countries. No prize money in the Inaugural event

While the Federation cup was kick-started with lots of expectations and hopes to promote Women’s tennis across the globe, the Inaugural tournament saw 16 teams participating in the event without any Monetary reward. Moreover, all of the teams got to manage their own expenses on their way to participation in the tournament.

It was only by the year 1976 when the Colgate Group came up as the Sponsors for the event and the tournament saw a drastic jump in the number of Nations participated.

Support from Big names in the Tennis arena

Even though the tournament was kind of s Risk from ITF in terms of all the costs incurred during its organizations, the event saw support from most of the Tennis legends around at that time. Legendary names like Billie Jean King, Darlene hard, Margaret smith and Lesley turner proudly represented their respective countries during the matches at the famous Queens club at London. 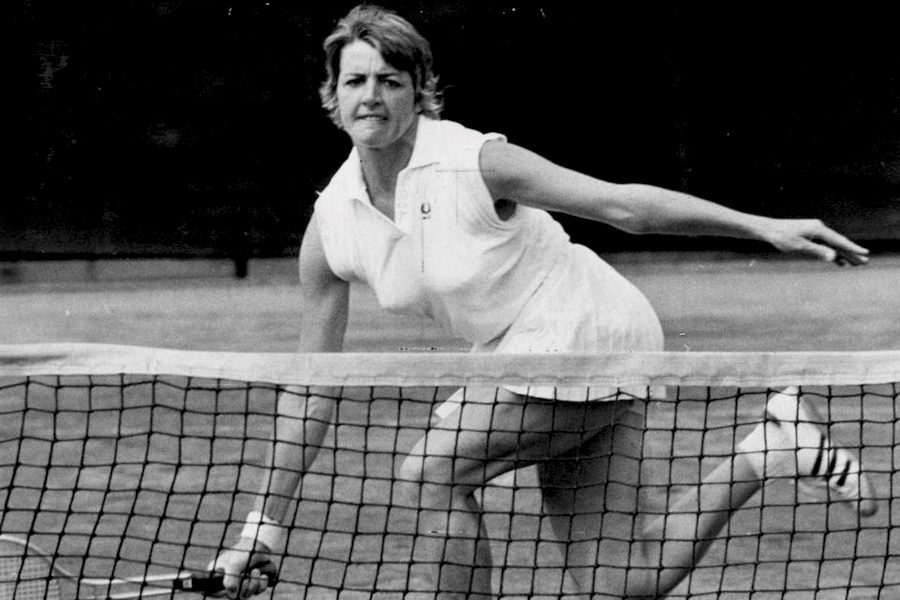 The change in the name

Although the Tournament was known as Federation cup until 1992, it got changed into Fed cup along with the emergence of Regional qualifying competitions for the Main Event. Moreover, a new format came into play similar to the Home and away system in the Davis cup so as the Women players get to play in their home conditions while promoting a Fair play system alongside.

This was the award that was initiated by the ITF to recognize the most valuable player playing in the fed cup for her country while showing great commitment and courage on the court in the process. The Award was started in the year 2009 and the first-ever winner for the same was USA player Melanie Oudin.

Most Successful Team in the Fed cup history 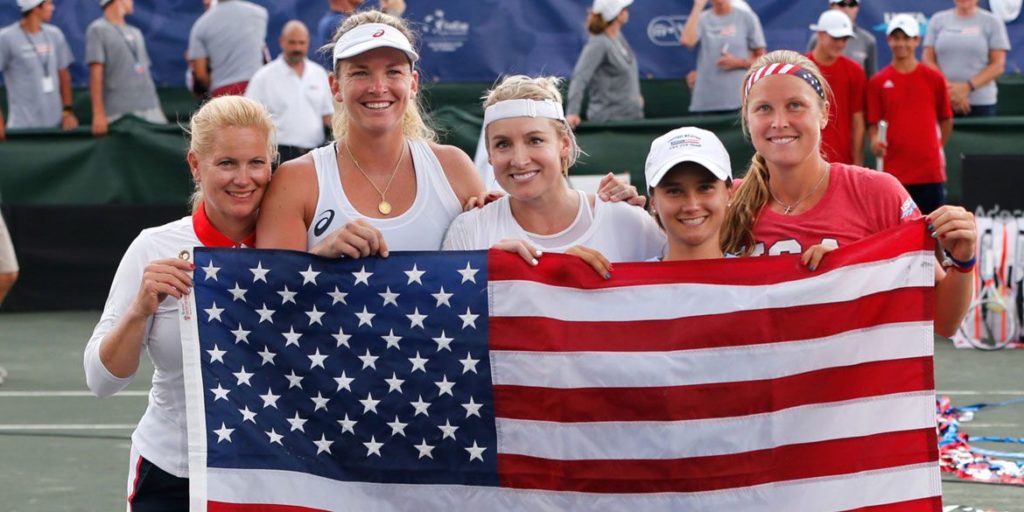 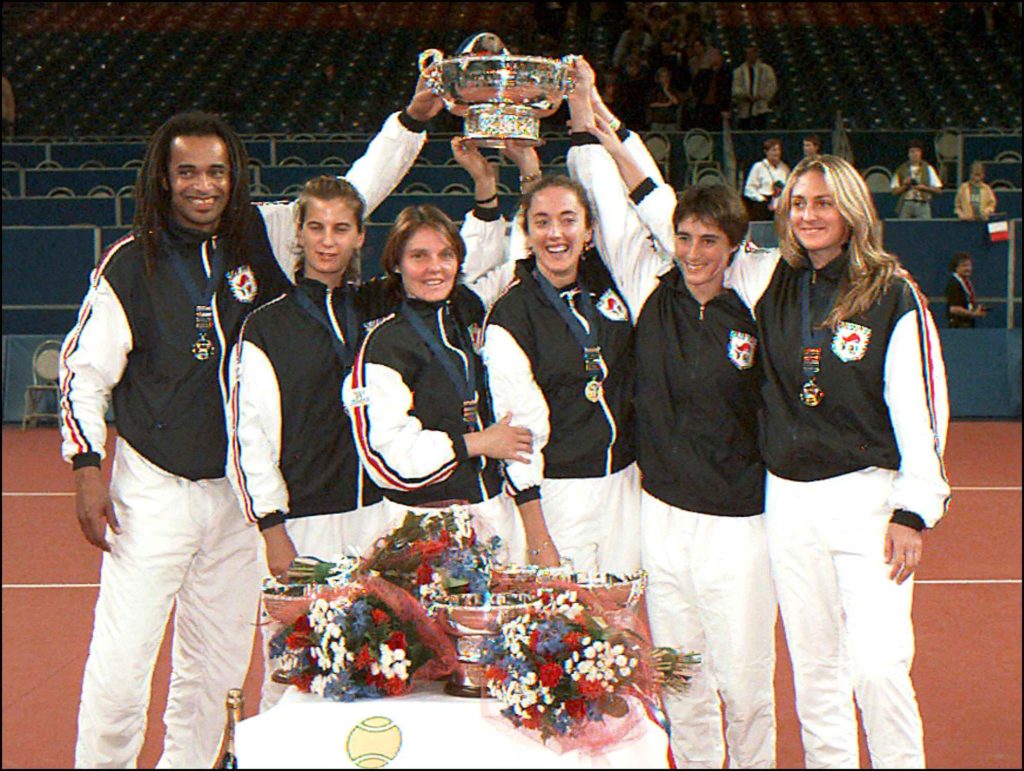 The Australian team holds the record of most consecutive Finals appearances as they featured in 8 Fed Cup finals during the years 1973-1980. Quite interestingly, the team also won the Fed cup 7 times as well.

Most number of Games during a tie

The 1997 Fed cup World Groups first-round match between France and Japan saw most numbers of games (172) in a Tie in the History of the Fed cup. Eventually, France came up as the winner after beating Japan 4-1.