Chelsea v Crystal Palace is set to take place on 1st October, and it’s shaping up to be an interesting affair.

Chelsea has begun the season in unremarkable fashion and there has been a bit of drama behind the scenes, which we’ll discuss below. Despite that, they’re currently in 6th position, but given the hundreds of millions of pounds spent in the summer, expectations were greater.

Crystal Palace, on the other hand, is languishing near the bottom of the league, despite some impressive performances.

In this guide, we’ll review both teams’ seasons so far and we’ll look at who could win and what we could expect to see on the day.

How Has Chelsea Started The Season? 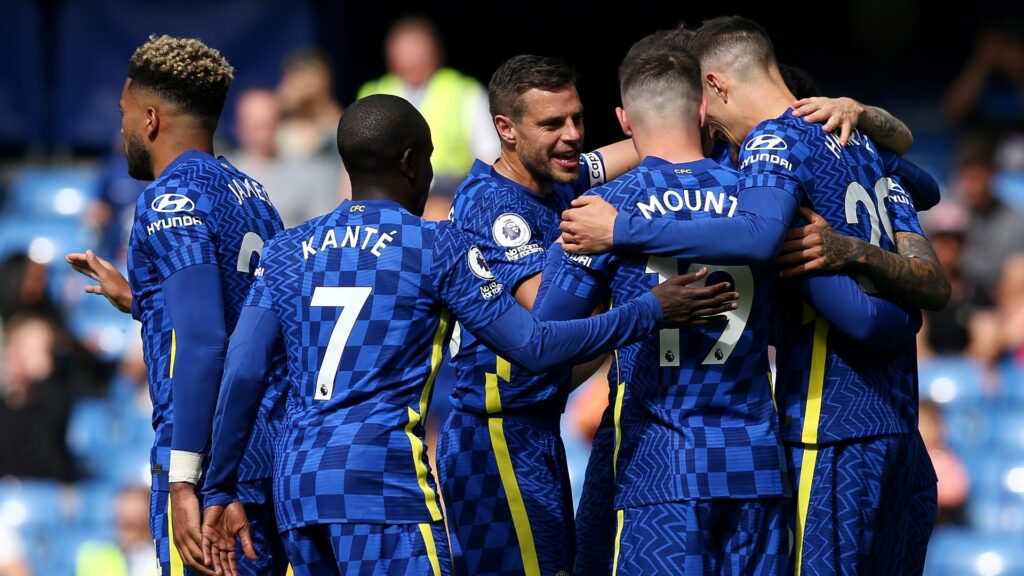 Given their significant investment in the summer and the caliber of the players that they’ve brought in, many sports betting bookmakers have picked Chelsea as one of the favorites to win the Premier League. Indeed, many betting fans have backed the Blues too, and that no doubt influenced the odds offered by sportsbooks and bookmakers.

However, they’ve enjoyed something of a stuttering start, so much so that manager Thomas Tuchel lost his job following a shock defeat to Dinamo Zagreb in the UEFA Champions League.

Despite beating Everton away from home on the opening day of the season, Chelsea drew at home to Tottenham and then was torn apart by strugglers Leeds United away from home. They managed to beat Leicester 2-1 in their next game but lost away from home to Southampton. Despite bouncing back against West Ham with a win, they suffered a shock defeat to Zagreb and Tuchel saw the door.

Now it’s former Brighton and Hove Albion manager Graham Potter’s job to turn around their fortunes. Potter has only enjoyed a few seasons in the Premier League, having taken the Brighton job back in the 2019-2020 season. In his first season, Brighton finished 15th. The following year, they finished 16th. And last year, they performed well and surprised everyone by securing the 9th spot.

It was the strong performances from the 2021-22 season that caused people to turn heads and take note of Brighton. They gained a reputation for playing fearless, possession-based attacking football. Potter also gained a lot of plaudits for his progressive and unconventional coaching methods, such as encouraging players to engage in community activities designed to take them out of their comfort zones.

Having strengthened their squad further in the summer break, Brighton started this season impressively, beating Manchester United at Old Trafford and smashing Leicester 5-2. It was then that Chelsea came calling following the sacking of Tuchel. Potter signed a 5-year contract with Chelsea, with the Blues paying around £20 million in compensation for Potter and his backroom staff. 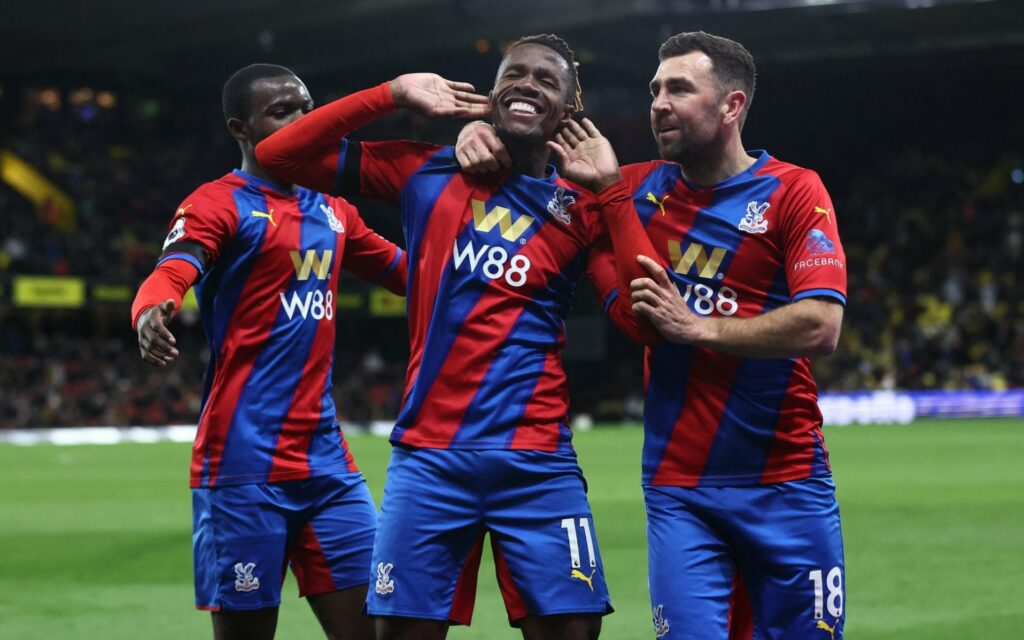 Crystal Palace is currently managed by former French international footballer and Arsenal FC legend, Patrick Vieira. In his first full season in charge (the 2021-22 season), Vieira led his team to a 12th place finish, two positions better than the season before under the former manager, Roy Hodgson.

Under Vieira, Palace has gained a reputation for playing attacking and attractive football, utilizing their pacy wingers like Wilfried Zaha, and focusing on getting the ball into the box to their target men Jean-Philippe Mateta and Odsonne Edouard.

He’s also brought a number of talented youngsters up through the ranks, such as Tyrick Mitchell, Eberechi Eze, and Marc Guehi.

Palace will be keen to build upon last year’s positive season. They’ve begun this year relatively well, though their current league position (16th) may suggest otherwise.

They managed to secure an impressive draw away to Liverpool in their second game of the season and followed that up with a big win over Aston Villa. They then went away to title holders Manchester City and managed to take a 2-0 lead into halftime, only for Erling Haaland to score a 20-minute hattrick in the second half and turn the game on its head.

Palace hasn’t lost a game since, but nor have they won, securing two draws against Brentford and Newcastle, both difficult ties in their own rights.

Palace has been strong at home this season. Other than the 2-0 loss to Arsenal, they are undefeated, notching one win and a draw.

In contrast, Chelsea has performed pretty poorly away from home. Despite beating Everton away in their first game, they’ve been beaten in every other away game, by teams that most fans and bookies predicted them to beat—Leeds, Southampton, and Dinamo Zagreb (in the Champions League).

Football is a game of confidence and if the Chelsea players are feeling low on morale going into away games, Graham Potter will have a task on his hands to shift this negative mentality.

But what Potter has on his side is Premier League experience. And if we’ve learned anything from the way his Brighton team has performed this year, it’s that they’re fearless away from home. It led to them rolling over Manchester United and beating West Ham too—two games that many would have expected them to lose.

It will take time for Potter to shape and mold his team. He needs to allow time for his players to adjust to his tactics and for him to find his best starting eleven. With the Chelsea v Liverpool tie postponed due to the death of Queen Elizabeth, he has more time to work with his team on the training pitch and find a winning formula. The Palace game will be his first test in the Premier League with the Blues.

On the other hand, some players respond instantly to the arrival of a new manager. It can give them belief and a new wave of confidence, not to mention the drive to impress their new boss.

So, it remains a hard game to call, with both teams capable of stealing a win. However, a draw could also be a likely outcome. Keeping an eye on the injury list in the run-up to the game could help you decide which team is likelier to snatch it on the day.