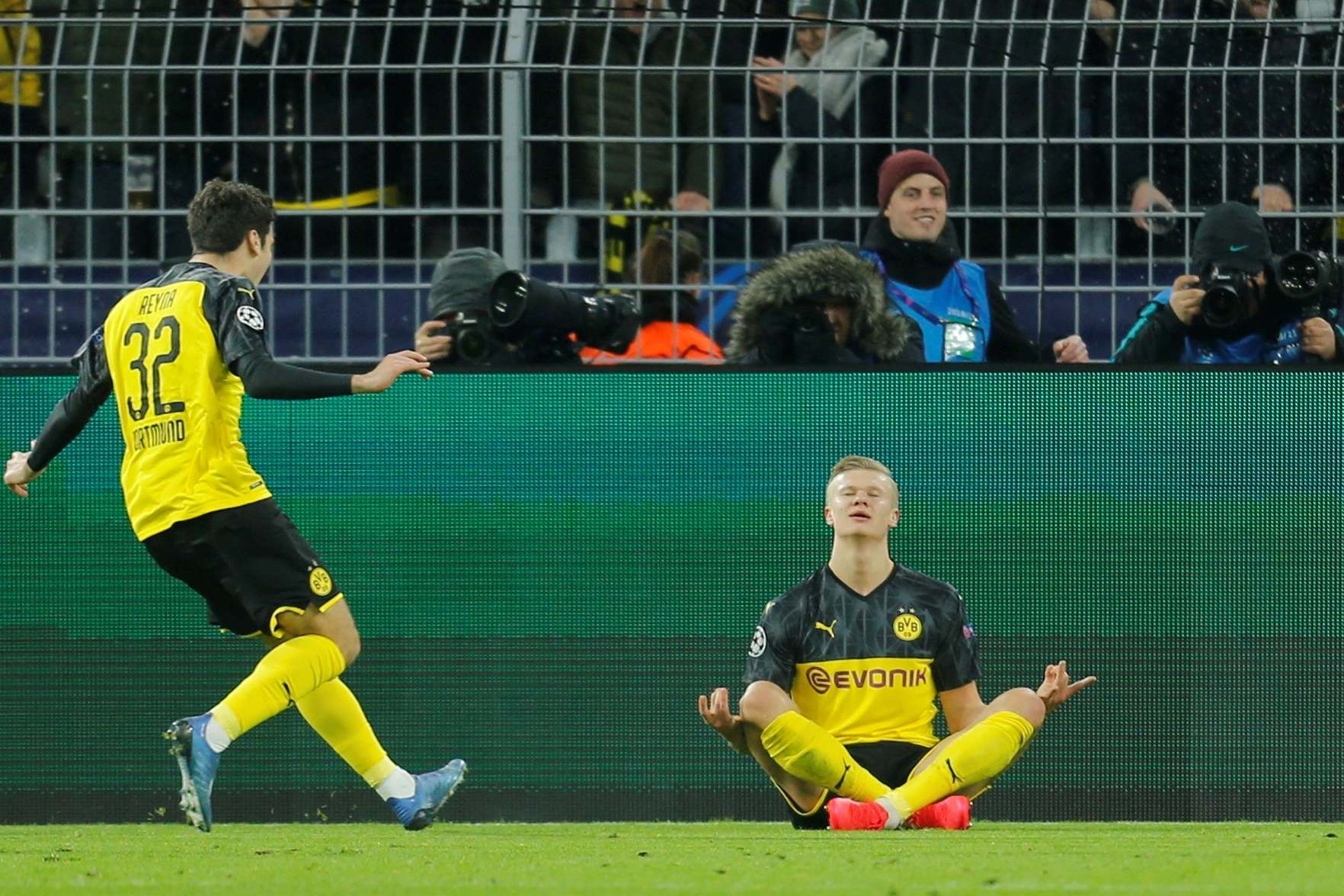 Erling Haaland continued his stellar start with Borussia Dortmund scoring twice to help them to a 2-1 victory over Paris Saint-Germain in their Champions League round of 16 first leg on Tuesday.

The teenage striker scored twice after half-time to net his 10th in goal Champions League this season. He also in the process became the second-youngest player to reach that mark after Kylian Mbappe.


The Norwegian is now the sole player in Champions League history to score for two teams in a single UCL season after netting eight for FC Salzburg before moving to Dortmund.

“I want to go far in the Champions League. With the second goal I enjoyed the moment.”

Neymar was back in PSG’s starting line-up after recovering from a rib injury which kept him on the sidelines for the Ligue 1 leaders. 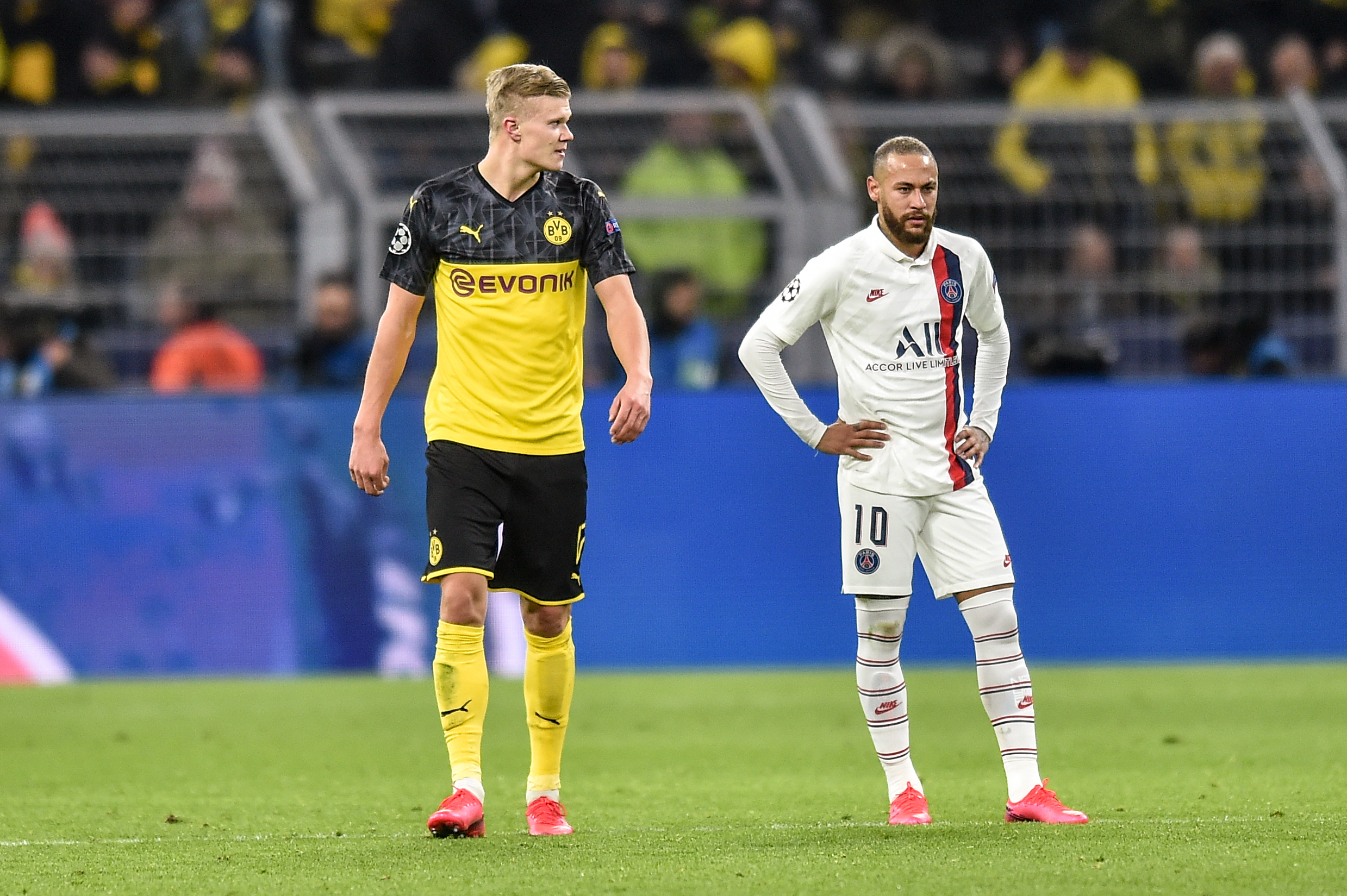 English international Jadon Sancho started brilliantly as he forced PSG shot-stopper to save twice in the opening 30 minutes. Haaland, however, soon grew into the game as he narrowly missed a shot at the near post from a Sancho pass before the teams were headed into the dressing rooms tied 0-0 at half-time.

The home side finally found the back of the net when the former Salzburg man smashed home from close range to give his team a deserved lead.

Neymar and Mbappe soon linked to getting PSG back in the game, with the Brazilian burying his shot from close range to make it 1-1. 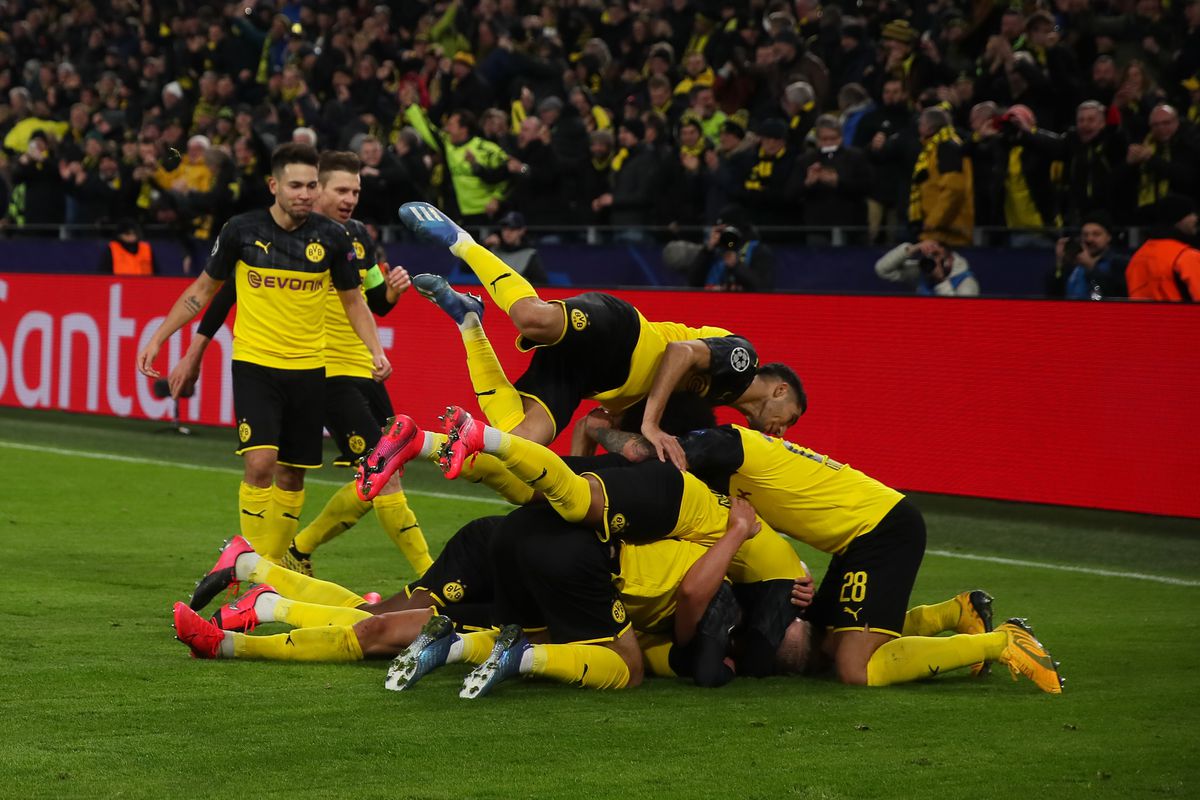 Haaland however again matched the heroics as he picked up a Gio Reyna assist on the counter-attack to unleash an incredible shot from outside the penalty area to beat Navas and put his team back in the lead for good.

After the match, PSG gaffer Tuchel said he had no regrets about his team selection and set up.

“No regrets. It seems very easy to be a coach when you are not one,” Tuchel said. “I have to make decisions and I did that — now I will take responsibility for it. Nobody can know how a different system would have worked out. No regrets at all.

“You can see [Dortmund] have played seven matches fewer than we have since January. They also had an extra day to recover.”

The two teams will meet again in Paris for the second leg on March 11 with a spot in the quarterfinals on the line.