England World Cup squad: Team England are all set to host the 2019 World Cup from late May to mid-July. This is, in fact, the fourth time England will be hosting the flagship tournament, the previous three occasions were in the year 1975, 1979, and 1983.

Since the English Cricket board announced the preliminary World Cup squad, there have been quite a few talking points that have spurred up across the country- be it Alex Hales’ drug ban or Sam Billings’ injury concerns. Here’s look at everything that has been happened in the last two weeks or so.

Alex Hales out of the England World Cup Squad 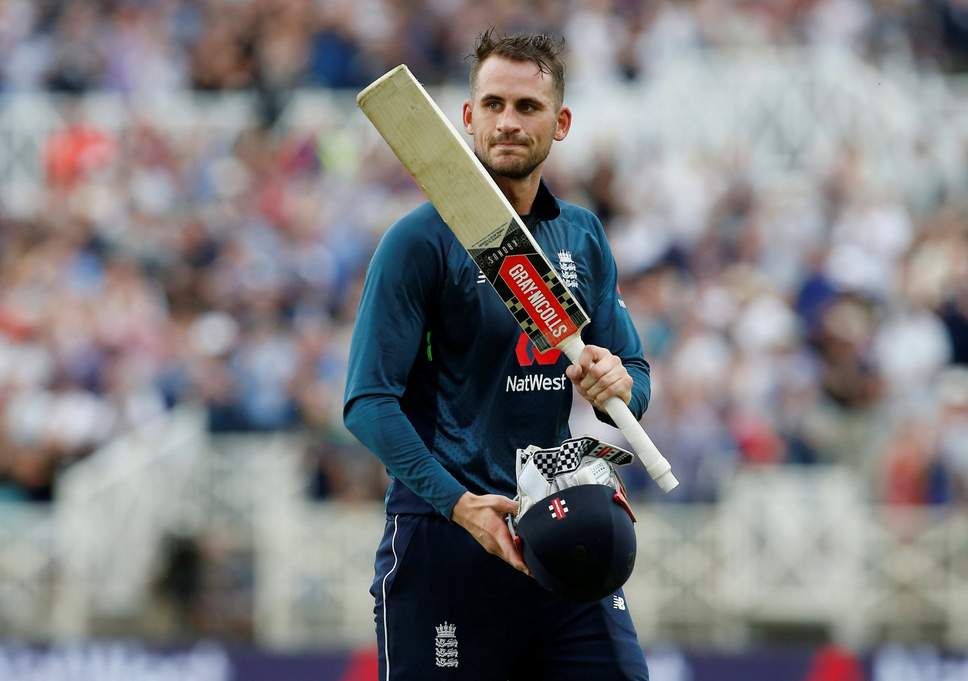 “The decision has been taken by the ECB Managing Director of England Men’s Cricket and the England National Cricket Selectors, having considered what is in the best interests of the England team. Consideration was given to creating the right environment within the team and ensuring that there are no unnecessary distractions and that the team is in the best position to succeed going into this crucial period.” ECB said in a statement.

“I want to make it clear this is not the end of Alex’s career as an England player. The ECB and the PCA will continue to aid Alex and work alongside his county club Nottinghamshire to give him the support he needs, to help him fulfill his potential as a professional cricketer.” 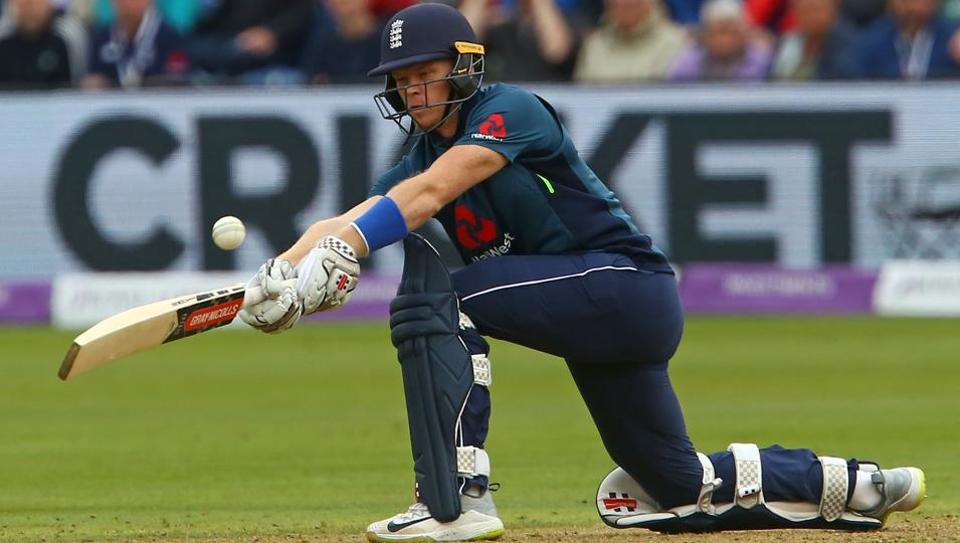 England’s back up wicket-keeper Sam Billings has been ruled out from England’s ODI against Ireland the Vitality IT20 against Pakistan owing to a dislocated left shoulder. The England wicket-keeper suffered the blow during Kent’s Royal London One-Day Cup match against Glamorgan. Till now, there hasn’t been any statement from the board regarding the severity of the injury. 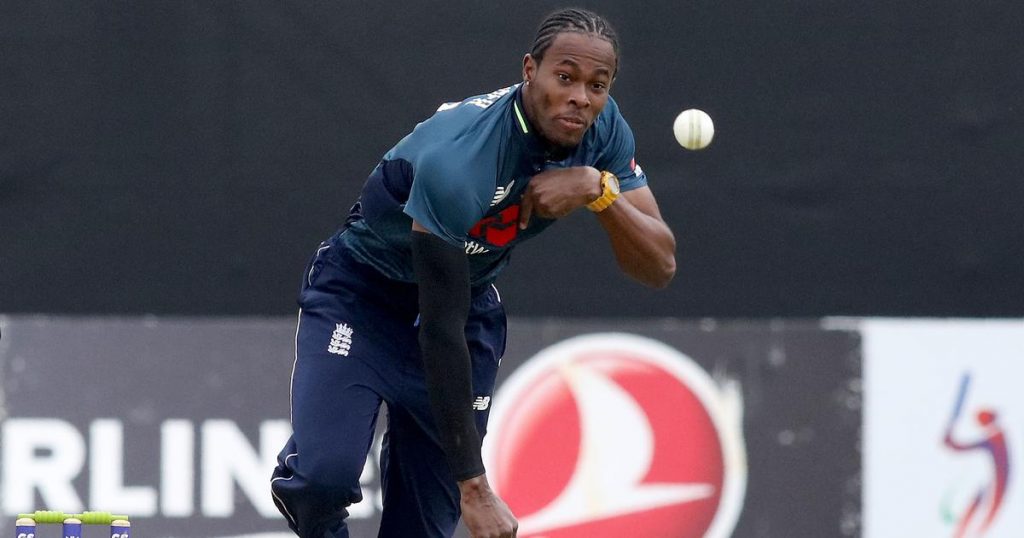 Jofra Archer has been missed out in England’s preliminary World Cup squad, released on 18th April 2019. However, the all-rounder’s quintessential role in all the T-20 leagues happening around the world has earned him a chance in the upcoming series against Ireland and Pakistan.

Perhaps, one shouldn’t get surprised if one of the bowlers from the World Cup squad makes way for Archer if the all-rounder fires on all cylinders in the forthcoming matches against Pakistan and Ireland.

English Bowler Chris Jorden after displaying impressive performance in T20 leagues around the world is also in contention for the World Cup as well. The 30-year-old bowler has earned a place in the upcoming series against Pakistan. Jordan though hasn’t played a single ODI for England since 2016.

England skipper Eoin Morgan has been one of the foremost reasons for England’s revival in white-ball cricket since 2015 World Cup. The southpaw has been the pillar of their middle-order for the last countless years. Morgan has scored at an astonishing average of 114.80 since July 2018.  In fact, Morgan is currently leading the chart with best averages in ODIs, having scored 574 runs nine ODIs in 2019.

From making his debut in the England team to becoming the highest run-scorer in ODIs for England, the English batsman has come a long way. Owing to back-back performances every subsequent year, Root has solidified his position as the permanent number three batsman in the team. The right-handed batsman has a spectacular 2018 season, having scored 946 runs in 24 innings at an average of 59.13.

Jos Buttler completes England’s fab four. Since the World Cup 20115, England have become a completely different side and much of the credit should go to their wicket-keeper Jos Buttler. There is not a single ODI series where the wicket-keeper batsman failed to deliver for his team. Buttler has set the stadium alight in this year’s IPL as well, scoring a few swashbuckling innings. Buttler scored 311 runs in eight matches at an average of 38.87.