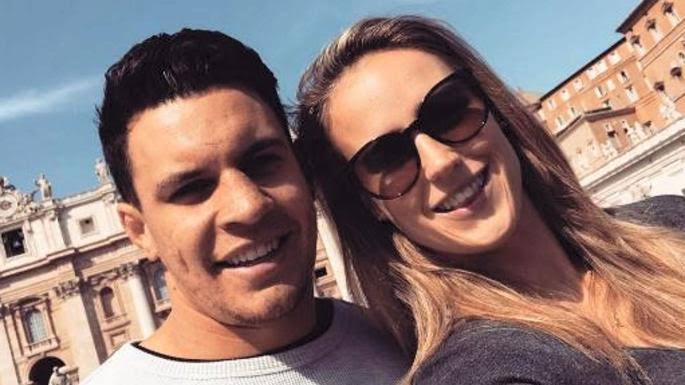 The Australian women cricket superstar Ellyse Perry, who celebrated her 29th birthday this Sunday, opened up about her relationship with the rugby player Matt To’omua and how it helped her become a “role model”.

Perry and Matt are happily married for the last 4 years. They made their relationship public in 2013. Within a year, they got engaged and one year later, they tied the knot as well.

Perry says she has felt more settled after the marriage and has got more carefree, more relaxed and has started backing her abilities.

“Sometimes I need people around me to remind me, to keep enjoying the small things,” Perry was quoted saying by Daily Mail.

“He (Matt) has had these incredible experiences in his own career. And I feel more settled … there’s this lovely shared sense of what we want to achieve together,” Perry said, speaking about To’omua who is a Wallabies player.

“Ironic isn’t it, that caring a little less, and being more relaxed and trusting of my ability, has helped me improve.” She added.

Perry is a phenomenal sportswoman who has showcased her talent at the the international level in two elite sports. Apart from representing Australia in cricket, she has done that in Football too.

Perry made her international debut at 17 years of age only, becoming the youngest player to do so. She is the first player from the men’s or the women’s category to complete the double of 1000 runs and 100 wickets in the T20 internationals.

The fast bowling all-rounder has made 229 international appearances for Australia so far across formats and has scored over 4700 runs. She also has 280 international wickets to her name. 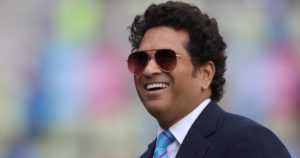 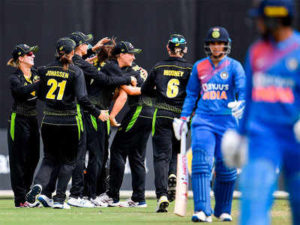 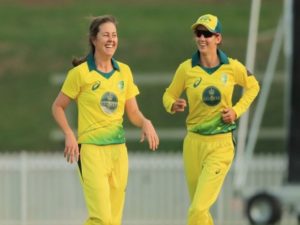 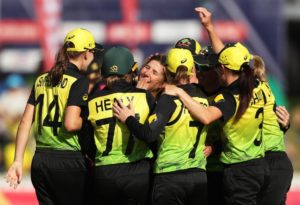