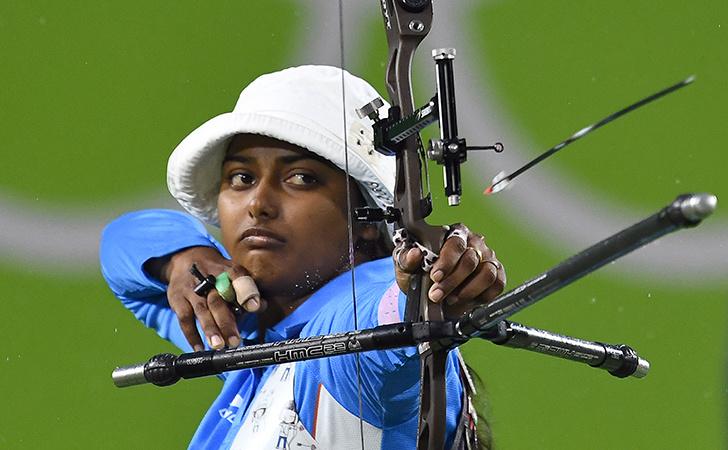 It was double delight for Indian women archers at the 21st Asian Archery Championship as seasoned campaigner Deepika Kumari won gold and Ankita Bhakat followed her with a silver in the women’s recurve event on Thursday. Deepika also sealed the quota berth for Tokyo Olympic 2020 when she booked a place in the semifinal of the event.

Three individual quota berths for the quadrennial event to be held in Tokyo were up for grabs at the event and the Indian archers, who are participating as neutral athletes under the flag of World Archery, put up a splendid show to grab the quota berths. World Archery later confirmed that since the Archery Association of India is facing suspension the quota will go to the Indian Olympic Committee.

Deepika Kumari after the competition said that the task was not easy as there was too much wind. She added that in the beginning, she was a bit nervous. The gold medalist further went on to say that the team was desperate to win quota places and to do so they put behind everything from the past and focused on the target.

Deepika who won her first gold medal of the year then added that the whole team is happy to have booked at least one quota for Tokyo Olympics. Talking about future tournaments the seasoned campaigner said that the team is looking forward to winning a team quota from the Berlin stage of the World Cup next year.

India has so far booked a team qualification in the men’s section after the men’s recurve team of Tarundeep Rai, Atanu Das and Pravin Jadhav had secured the first in the World Championships earlier this year and an individual quota in the women’s.