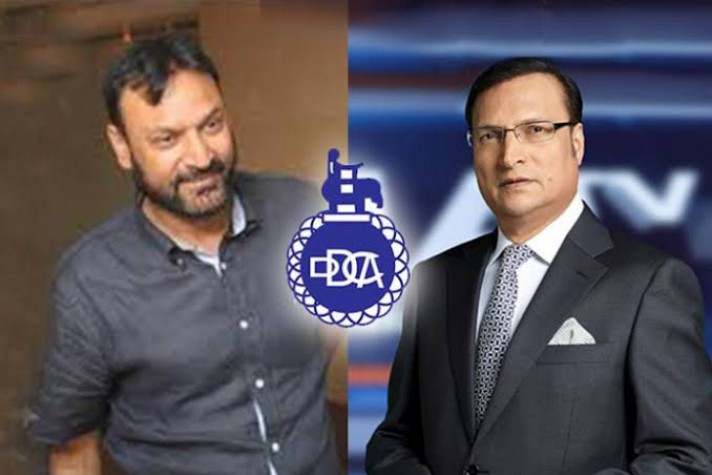 The Delhi and District Cricket Association (DDCA) is caught in the mid of a storm as the cricket association stands divided into two groups, with two chiefs on board. Nine members of the DDCA Apex Council have insisted that there was no scope for the return of Rajat Sharma in the DDCA as a president.

The Apex Council members led by Ravinder Manchanda held a meeting at Feroz Shah Kotla. In the meeting, they collectively rejected ombudsman’s order which allowed Sharma and the management staffs to return to office five days after their resignation. The apex council further went on to appoint Rakesh Bansal as acting president.

The directors after the meet held a press conference and they insisted that according to the rule 168 (1) of the Companies Act there is no provision to take back a director’s resignation. The rule further states that, once the director submits his resignation it is considered to be accepted. The directors also indicated that they are aiming to set up a new Cricket Advisory Committee in order to bring necessary changes in the selection panel.

Manchanda, who was addressing the media on behalf of the directors, said that Rakesh Bansal will hold the office until next elections which as per the new BCCI constitution is to be held within 45 days. He further took a dig at the ombudsman Justice (retd) Badar Durrez Ahmed, accusing him of turning a blind eye towards their complaints. Manchanda accused that the ombudsman chose to ignore complains regarding DDCA treasurer OP Sharma, who is disqualified to hold the post as per new BCCI constitution as he is an MLA, but acted promptly on the complaints from members of Rajat Sharma’s faction.

It has been reported that the ombudsman will meet the Apex Council on 27th November. On the other hand, the directors have said that they will not back out from taking any legal option if their plea is unheard.