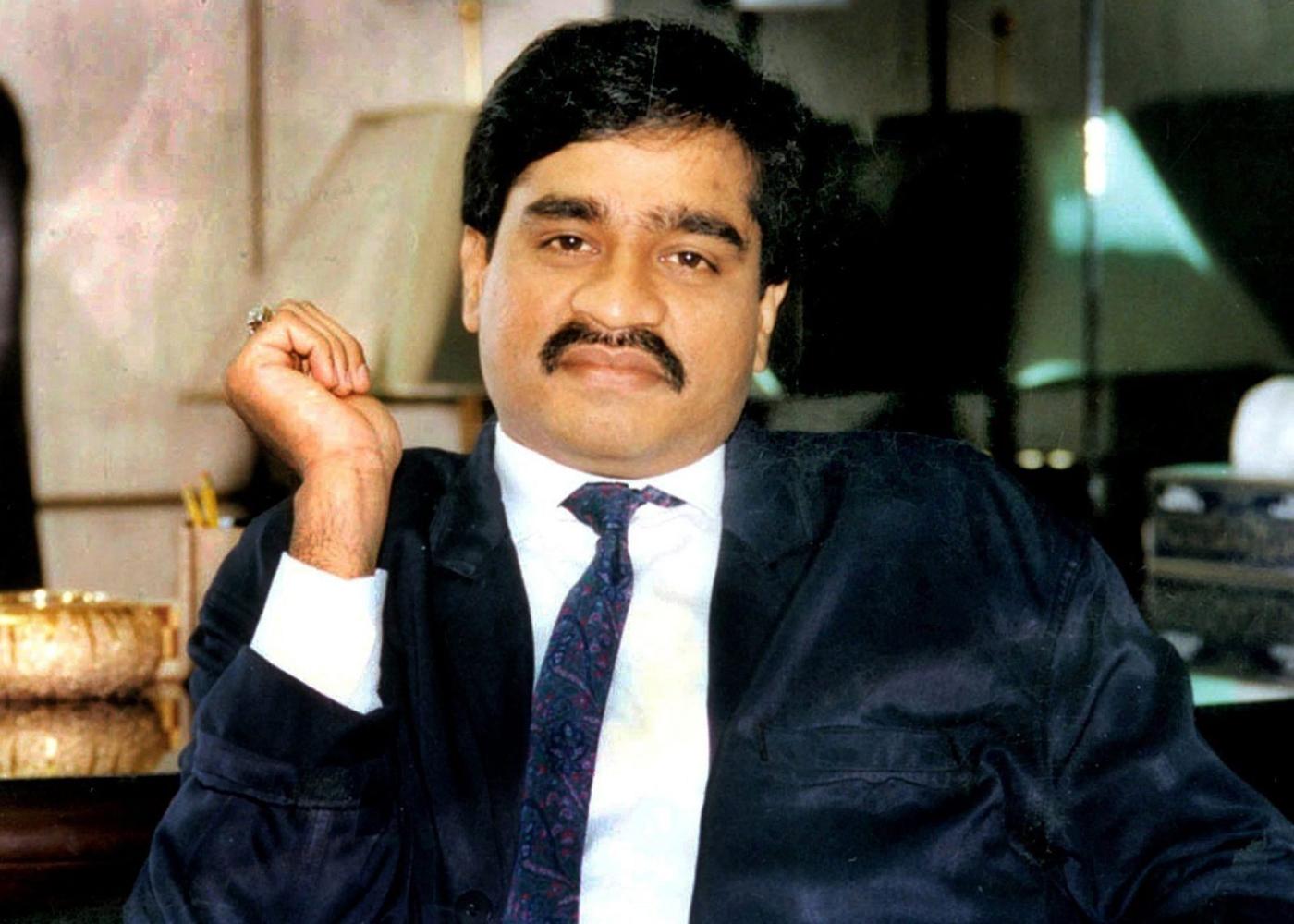 Assistant Commissioner of Police (ACP) Ishwar Singh, who was instrumental in busting the infamous 2000 match-fixing scandal, claimed on Thursday that underworld Don Dawood Ibrahim was also involved in the scam.

Singh was the first officer who was deployed in the anti-extortion cell of the Delhi Police in 2000, told IANS:

“I saw Sanjeev Chawla for the first time in March 2000 at the Taj Mansingh Hotel. I was investigating an extortion case that had its roots in Dubai. During the investigation, I also got to listen to a conversation between Chawla and Hansie Cronje, the then skipper of the South Africa cricket team, on international bookie Rajesh Kalra’s telephone.”

“One day I followed Kalra’s car. He was on his way to give Cronje a sim card through Chawla. That was for the first and the last time I saw Chawla,” he further added. 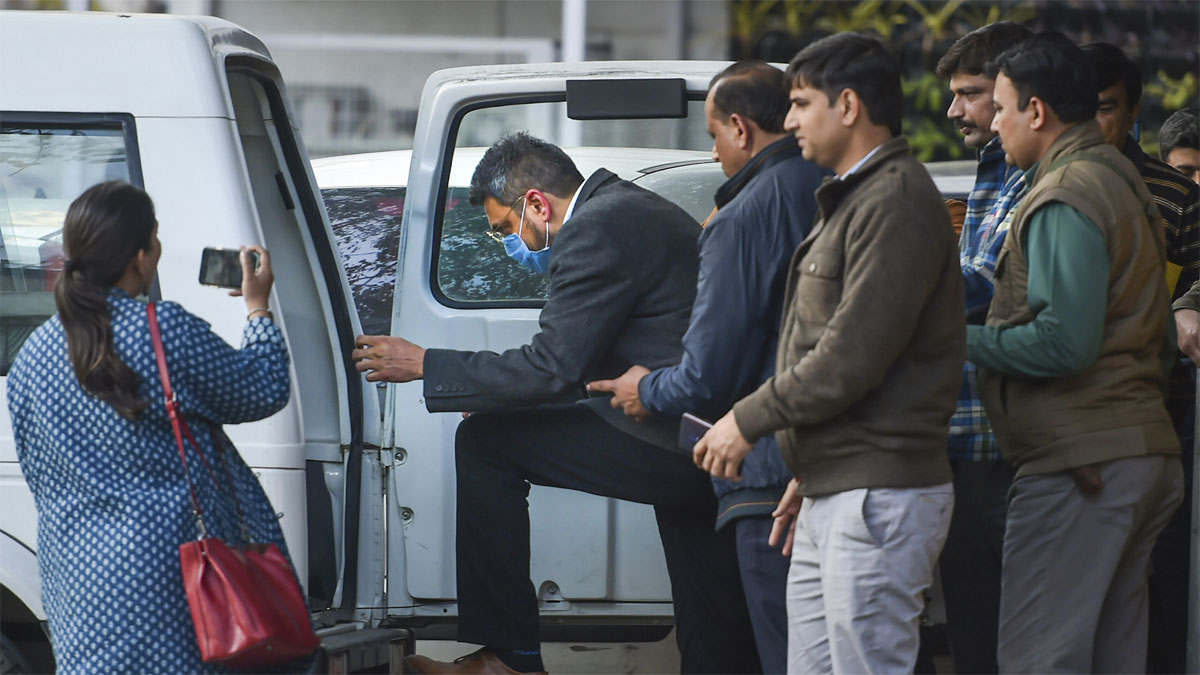 Singh further revealed that the Delhi Police had registered a criminal case for match-fixing after he raised a complaint. When the then Atal Bihari Vajpayee government came to know about the intensity of the case, along with the involvement of many international players in the match-fixing scandal, they promptly handed over the case to the Central Bureau of Investigation (CBI).

When asked about whether he would like to meet Chawla after 19 years, Singh said,

“It all depends on the Delhi Police. I work as per the orders. But personally, I would like to meet him and ask about Indian cricket players involved in the scandal.”

When Singh was asked about whether he suspected the involvement of international Don Dawood Ibrahim in the match-fixing scandal, Singh spoke about what he heard and saw during the investigation.

“I heard one of his henchmen talking over the phone about it.”

The ACP further added that Chawla could reveal something new to the Delhi Police, as he has been extradited to India. The Police might find something about Dawood Ibrahim’s involvement in all the cases, which could not be revealed earlier “due to lack of evidences.”

When asked about the outcome of Chawla’s extradition, the ACP simply said,

“It’s important to clean the gentleman’s game. 19 years ago, I did whatever I could. G. Ramgopal Naik, DCP Crime, worked hard for Chawla’s extradition from the UK. He might get something big out of him.”