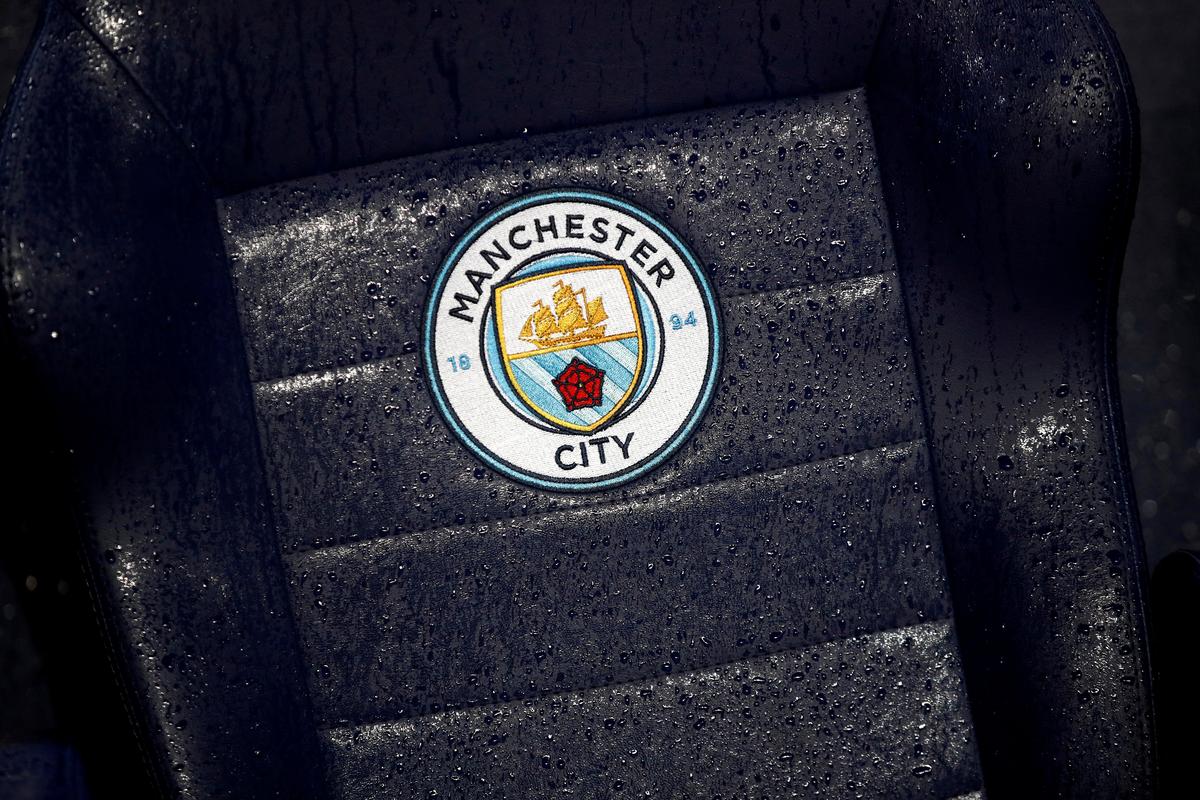 Pep Guardiola’s side, Manchester City who have been hit by a two-year European Champions League and Europa League ban have moved to have UEFA’s decision reversed. The Sheikh Mansoor owned side, Manchester City, who are also the reigning Premier League champions have registered an appeal with the Court of Arbitration for Sport (CAS), confirmed the CAS to overturn a two-season Champions League ban.

Manchester City was found guilty of breaching Financial Fair Play rules and failing to cooperate with the investigation of the UEFA. Hence, the Cityzens were handed a £25m fine on top of their two-year European competition suspension. 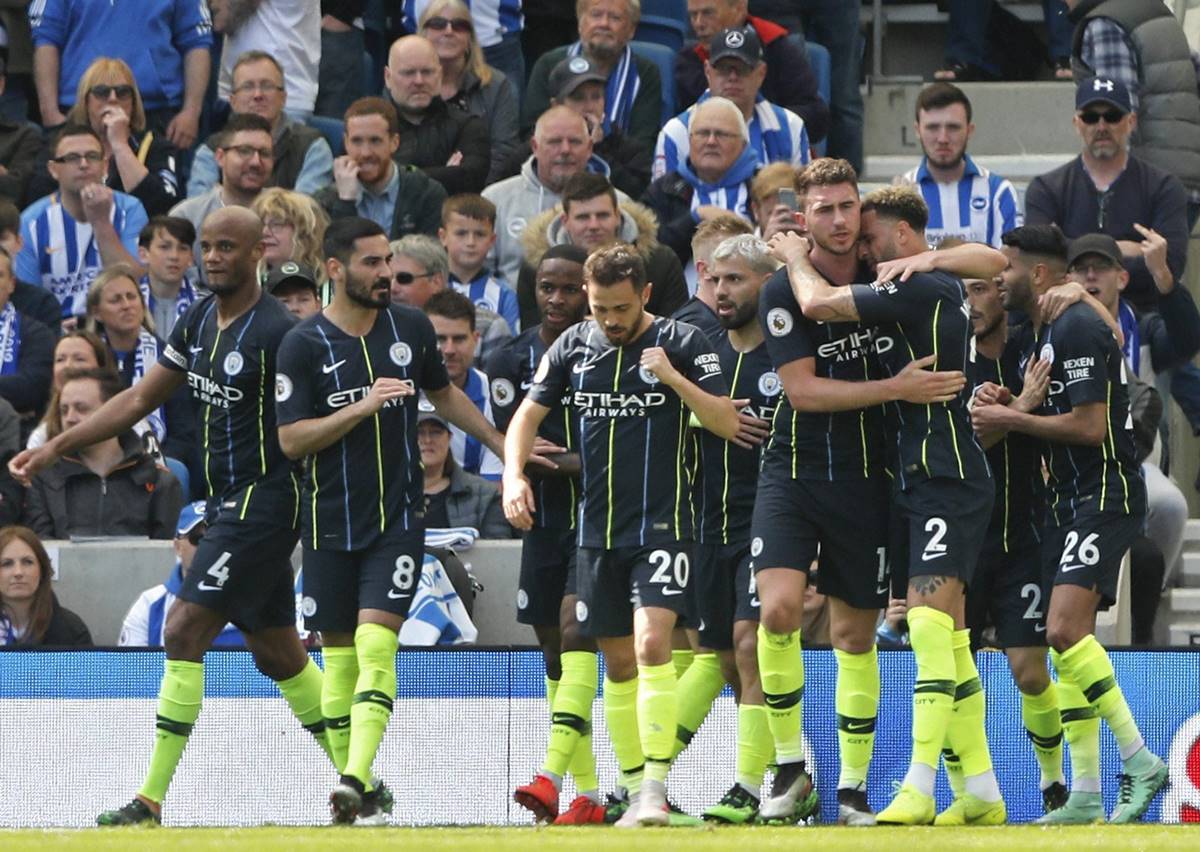 Manchester City reacted too quickly to claim their innocence and vowed to prove UEFA wrong. Meanwhile, to prove their innocence, they have gone with a CAS appeal the first order of business.

Court of Arbitration for Sport(CAS) released an official statement on Wednesday and has now confirmed that the appeal has been lodged. The statement reads:

“The Court of Arbitration for Sport (CAS) has registered an appeal filed by Manchester City football club against the Union of European Football Associations (UEFA).

“The appeal is directed against the decision of the Adjudicatory Chamber of the UEFA Club Financial Control Body (CFCB) dated 14 February 2020 in which Manchester City was deemed to have contravened UEFA’s Club Licensing and Financial Fair Play Regulations and sanctioned with exclusion from the next two seasons of UEFA club competitions for which the club would qualify and ordered to pay a fine of EUR 30 million.

“Generally speaking, CAS appeal arbitration procedures involve an exchange of written submissions between the parties while a Panel of CAS arbitrators is being convened. Once the Panel has been formally constituted it issues procedural directions, including, inter alia, with respect to the holding of a hearing. Following the hearing, the Panel deliberates and then issues its decision in the form of an Arbitral Award.

“It is not possible to indicate at this time when a final award in this matter will be issued.”

Manchester City is hoping for a verdict to be out as soon as possible as the future of the team is being questioned because of the ban. The former Catalan coach, Pep Guardiola could be forgiven for considering a move elsewhere, but however, he has signaled his intent to stay at the club even if the European ban is upheld.

Manchester City have made their expected appeal to the Court of Arbitration for Sport, against the finding by Uefa’s CFCB adjudicatory chamber that the club overstated it sponsorships from 2012-16, and the sanctions of a 2 year Champions League ban & €30m fine. pic.twitter.com/6InmQ1XdYR

Anyhow, the players of stature like Kevin De Bruyne and Raheem Sterling having already been linked with summer transfers rather than spend two years in the Champions League absence.

Also, the former Catalan manager, Pep Guardiola has admitted that making summer transfer window signings in June 2020 could prove extremely difficult as top players will see a lack of European football as a real hindrance in joining the Blue half of the Manchester City.