West Indies cricket legend Brian Lara on Tuesday stated that he was “fine” and would be back in “my hotel room tomorrow”, relieving his concerned fans hours after being hospitalized in Mumbai due to chest pain. The 50-year-old cricketer was admitted to the Global Hospital in Parel.

Though the hospital didn’t make any official statement about Lara’s health, a source close to the player said there was no major cause of concern and he was fine. But it was only after Lara’s audio message, which was posted by the Cricket West Indies (CWI) that the cricket fraternity sighed relief.

“I know everyone is very concerned about what is happening. I may have just extended myself in the gym this morning. I was getting a pain in my chest and I just thought that it was best to see a doctor. I was taken to the hospital, the pain continued obviously and a lot of tests were done,” said Lara. 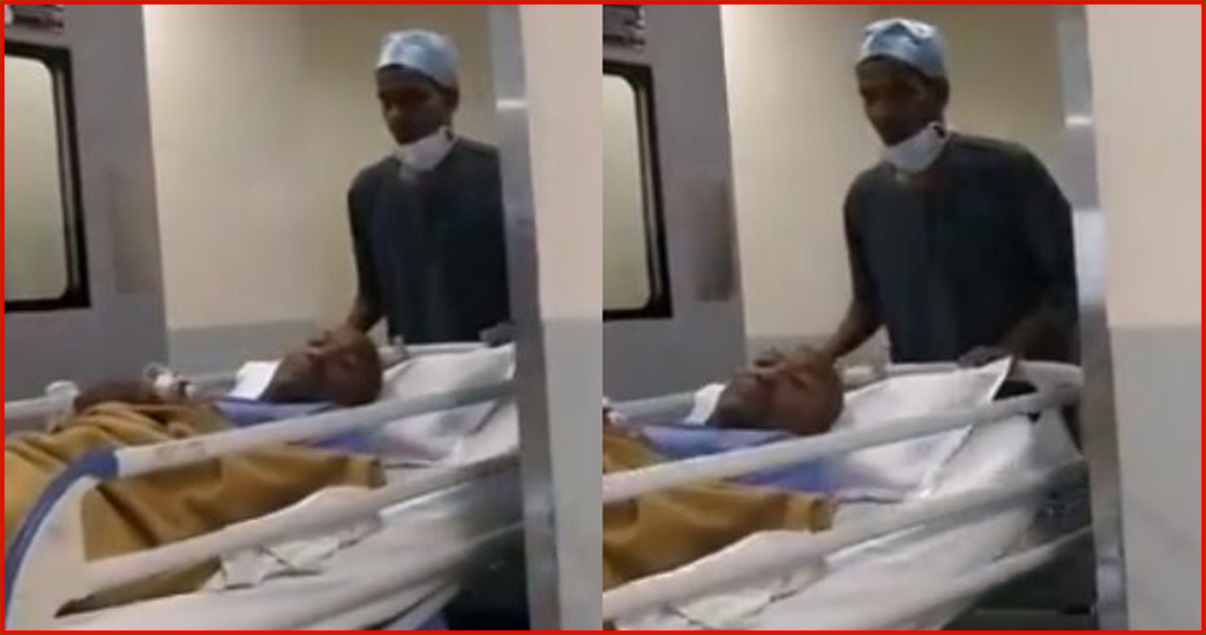 “I am just chilling in my hospital bed, watching England versus Australia…not a big fan of England, hopefully, Australia can restrict England… I am going to be alright.

In the audio message, he added, “Just letting everyone know that I am fine, recovering and I will be back in my hotel room tomorrow. A couple of the tests came back already. Doctors were happy that there is nothing major. Thanks again for your concern.“ 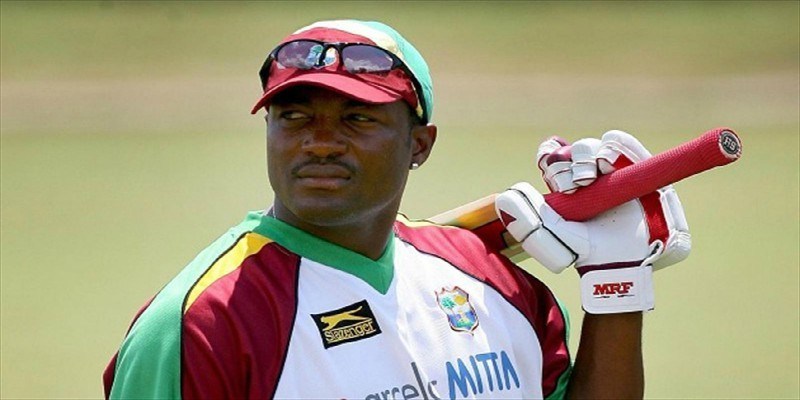 Before Lara spoke, a source close to the former West Indies skipper had mentioned that there was nothing to worry about.

“He had an angioplasty (a procedure to open narrowed or blocked blood vessels that supply blood to the heart) done two years back and today was a regular check-up as there is always a fear of heart pain. He is fine now and will be discharged soon,” the source had told PTI.

Besides his numerous fans, Cricket West Indies (CWI) wished him a speedy recovery from his pain.

“Our prayers and well wishes go out to former West Indies batsman and captain @BrianLara who has been hospitalized in Mumbai due to chest pains. On behalf of all of us at Cricket West Indies, we wish you a speedy recovery,” tweeted CWI.

Earlier, the hospital authorities kept zipped about why Lara was admitted and refused to give out any internal details.

“As a policy, we respect our patients and their right to privacy. Till the time the patient doesn’t give us consent, we cannot divulge anything about him. Please respect his privacy. At this point, we cannot say anything,” Dr. Jigna Shrotriya, the Medical Superintendent of the Hospital, had said in a brief account of the statement issued the next day.

The former West Indies batsman is in the country as an analyst for the official broadcasters of the ongoing World Cup 2019. “But he was not shooting for the last couple of days,” the source had said.

The left-handed batsman is the first and only player to have registered 400 runs in a Test inning, playing the incredible unbeaten innings against England in Antigua in 2004.

Nicknamed ‘The Prince’ for his strokes, legendary Lara is also the record holder for the highest individual score in first-class cricket- 501 not out for Warwickshire against Durham at Edgbaston in 1994.