Home » Miscellaneous » Sportsperson » Yuvraj Singh to appear in “The Office”

Yuvraj Singh to appear in “The Office”:-Yuvraj Singh recently bid adieu to all forms of cricket in wake of pursuing a career in global T20 leagues. With them coming far and few, Yuvraj Singh is preparing for life beyond cricket and the first bit of it would see him on the screen.

Yuvraj Singh to appear in The Office:– The cricketer is set to feature in Hotstar series “The Office” where he would make a cameo appearance. Yuvraj Singh sounded excited about the project: “I have tried my hand at something that is fun and exciting. The curiosity about what I’m doing with Hotstar Specials new show The Office ends today. I’ve had a lot of fun shooting for something special with the cast of the show, and I hope people enjoy watching it stream now to know more,” the former cricketer said in a statement.
He was seen in a short trailer episode titled “Yuvraj Retires Chaddha Hires” where people got the first glimpse of the star and he has been impressive, turning a lot of eyes towards him. Who knows, a career in acting awaits the star.
The Office features Mukul Chadda as Jagdeep Chadda, the boss of Wilkins Chawla paper company. The same character, named Michael Scott, was played to global fame by Steve Carell in the US version.
The Indian version also stars Gauahar Khan, Ranvir Shorey, Gopal Datt, Sayandeep Sengupta, Samridhi Dewan, Priyanka Setia, Abhinav Sharma, Gavin Methalaka, Preeti Kochar, Sunil Jetly, Chien Ho Liao, Nepal Gautam, and Mayur Bansiwal among others. 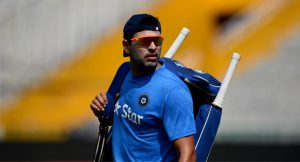 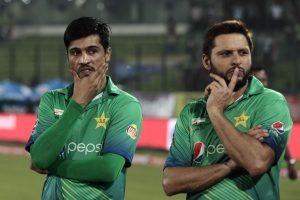 Mohammad Amir Confessed to Spot-Fixing After he was Slapped by Shahid Afridi: Abdul Razzaq 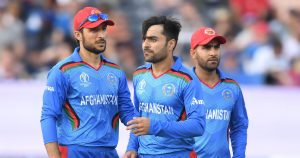 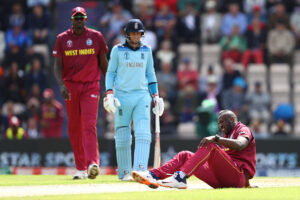 Andre Russell Ruled of the ICC World Cup 2019 Due to a Knee Injury
Join us: