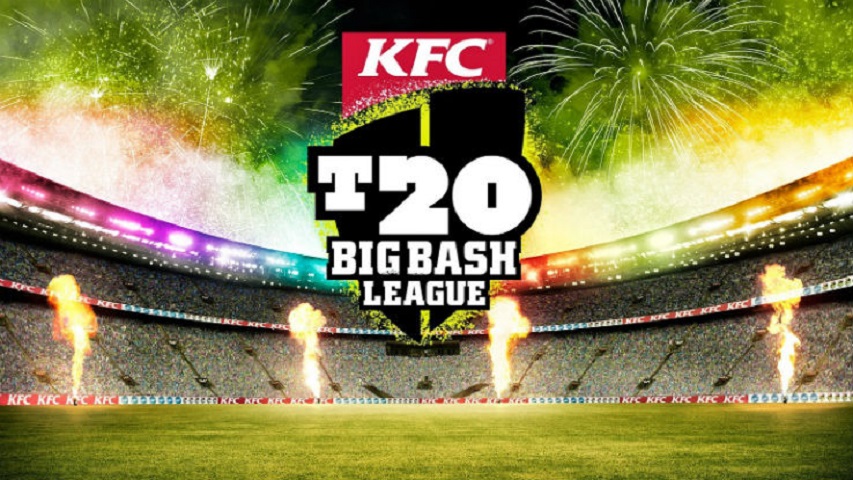 It was originally formed in 1905 as the “Australian Board of Control for International Cricket”. The BBL or the Big Bash League replaced the KFC Twenty20 Big bash. The present BBL now has eight city-based teams instead of the six state teams. The BBL is played in summer in the months of December and January.

The names of the teams participating in the league are Adelaide Strikers, Brisbane Heat, Hobart Hurricanes, Melbourne Renegades, Melbourne Stars, Perth Scorchers, Sydney Sixers and Sydney Thunder. Out of the eight teams, five have already won the title at least once. Of all these teams Perth Scorchers are the most successful team in the league’s history, winning the title three times, their win also includes two consecutive wins for two years. The Perth Scorchers have reached the finals of the tournament five times in seven seasons. Other teams who have won the title are Adelaide Strikers, Sydney Sixers, Brisbane Heat and Sydney Thunder. The current champion of this tournament is Adelaide Strikers.

Earlier the rules were such that the top two teams in the tournament got qualified for the Champions League Twenty20 tournament. Champion league Twenty20 is an annual international twenty20 competition that is played between the top domestic teams of different countries. But this competition was nullified from 2015. 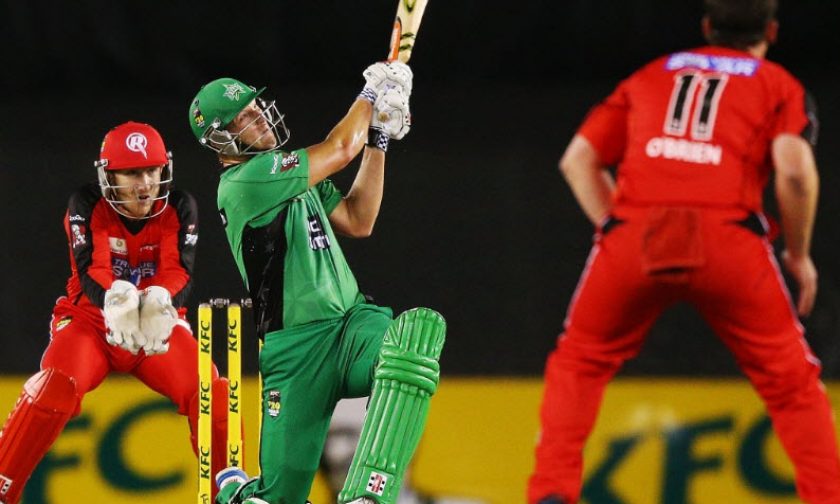 In 2012 there was a proposal of expansion of the tournament into the regional areas. The proposed team according to the proposal were Newcastle, Canberra, Geelong, and Gold Coast. They even wanted to include teams of New Zealand as this will provide a lot of scopes to different regional teams but this plan was dropped. Cricket expert Mark Waugh commented that by doing so the standard of the game will decrease. So the proposed idea was dumped and another reason is that these proposed cities lacked the proper hosting facilities.

Later in 2015, it was proposed for the expansion of these leagues into New Zealand. In 2016 Anthony Everard, the head of BBL proposed for the soft Launch to have a look into the reaction of the people and the market. Belinda Clark, former women’s Test Cricket captain announced their proposal for Women’s Big Bash League (WBBL). Finally, in 2015, Cricket Australia announced Women’s Big Bash League. The team aligns with the men’s team bearing the same name of the existing men’s BBL teams and also their color. The Inaugural match was won of WBBL by Sydney Thunder against Sydney Sixers.

From the very start of the league, the game followed the same format that is the twenty20 format. The first BBL season had 28 group stage matches but later it got increased to 32. In this 8 team format, each team plays each other at least once during the season. 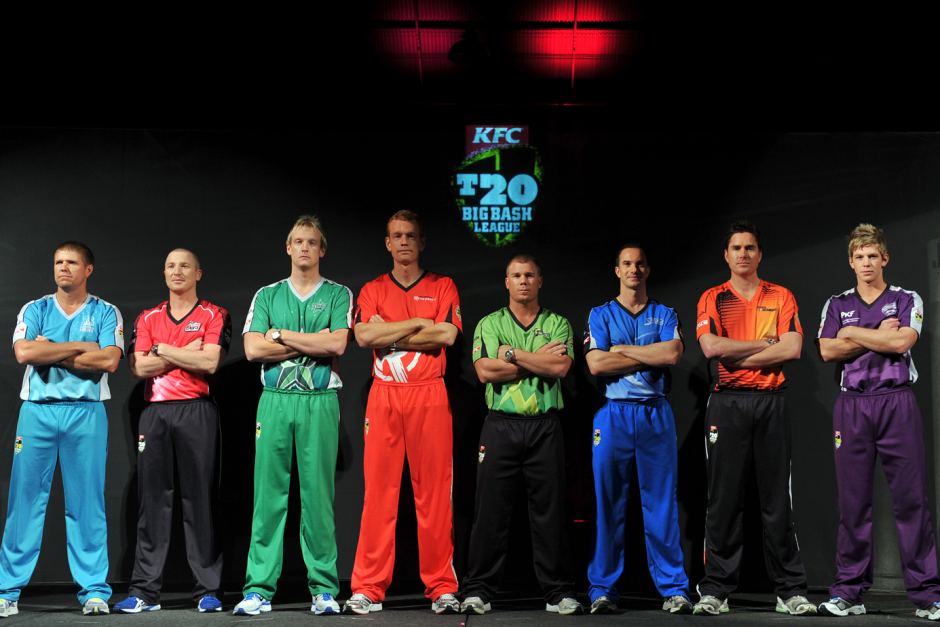 Each team is assigned a “rival” against whom he plays its second match. The “rivals” of the team do not change in any season. Melbourne Renegades, Melbourne Stars, Sydney Sixers, and Sydney Thunder are assigned rivals to each other in every season. In the early years of the tournament, the group stages matches were divided into eight rounds with four matches played in each round. of the eight group matches, four are played at home while the other four are played far away. The top four teams progress to the semi-finals.

The total number of matches played in BBL is 35 with 32 group matches and 3 knockout matches. But in 2017-2018 the pattern changed and 40 matches were held with each team playing 10 matches before the tournament. The final match of the tournament is played at the home ground of the highest-ranked team with an exception in 2014-2015, where the final match was played in Manuka Oval, a neutral venue. About 10 grounds have been used for Big Bash League matches with maximum matches being held in the WACA ground. The WACA ground also holds the record of conducting maximum final matches of Big Bash League.

Perth Scorches has the maximum wins and also maximum final wins till now. Apart from Perth Scorchers, two other teams have reached the final twice. The inaugural league held in 2011-2012 was won by Sydney Sixers, the second league (2012-2013) by Brisbane Heat, 2015-2016 by Sydney Thunders and 2017-2018 by Adelaide Strikers. 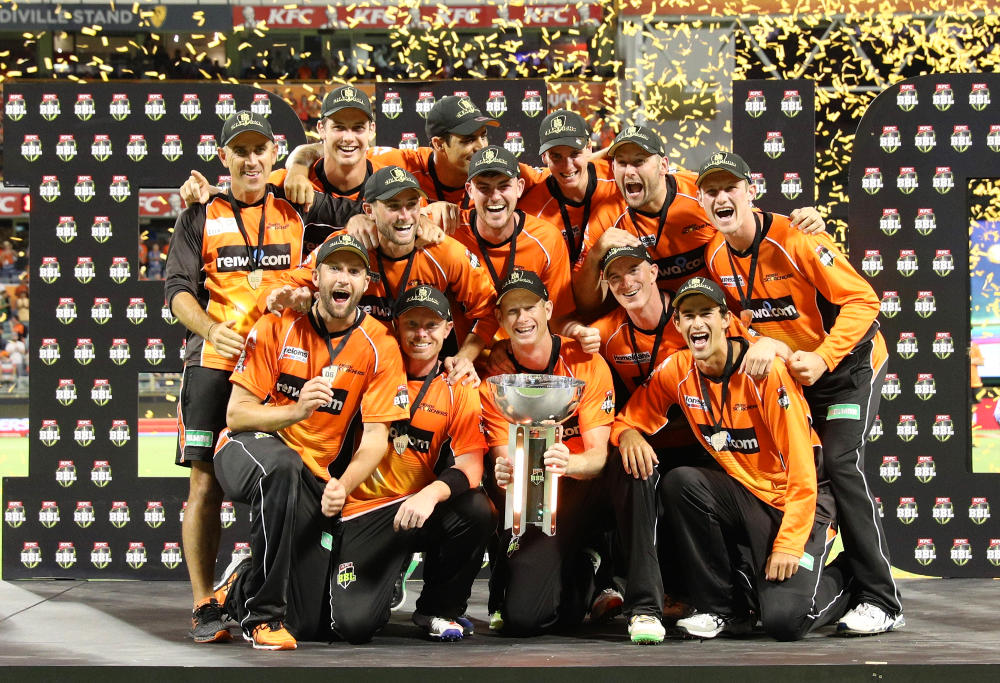 The BBL attracts a lot of crowds and spectators every year and the number seems to increase each year. A huge crowd gathered to see the matches at their home ground as well as far away grounds. We see the highest crowd after the post-Christmas matches. Big Bash League is of great interest to children, youngsters and people belonging to different generations because of the big-hitting, high scoring, and entertainment nature of the game.

2014-2015 experienced a record-breaking crowd and on January 2, 2016, around 80,883 spectators gathered for a single match. BBL ranks in the top 10 most attended sports. Currently, the broadcast of these matches is held by free-to-air Seven Network in conjunction with Fox Sports.  Previously the rights were reserved by Network Ten. The television attracted an average viewer of 1.13 million for each match in Australia this season which is an increase in 18% of the previous year record. The rating of this year has crossed the mark of 2 million so this shows the increase in popularity among the people. 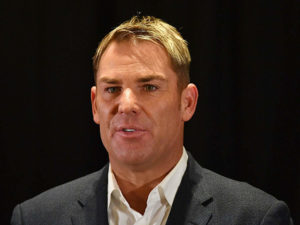 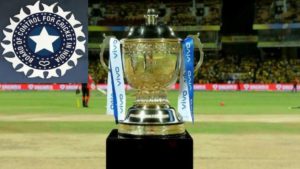 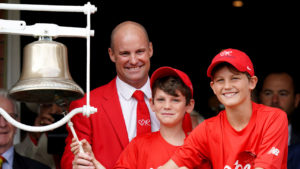 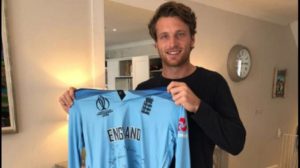 Jos Butler is the best white-ball batter in the World: Gautam Gambhir
Join us: