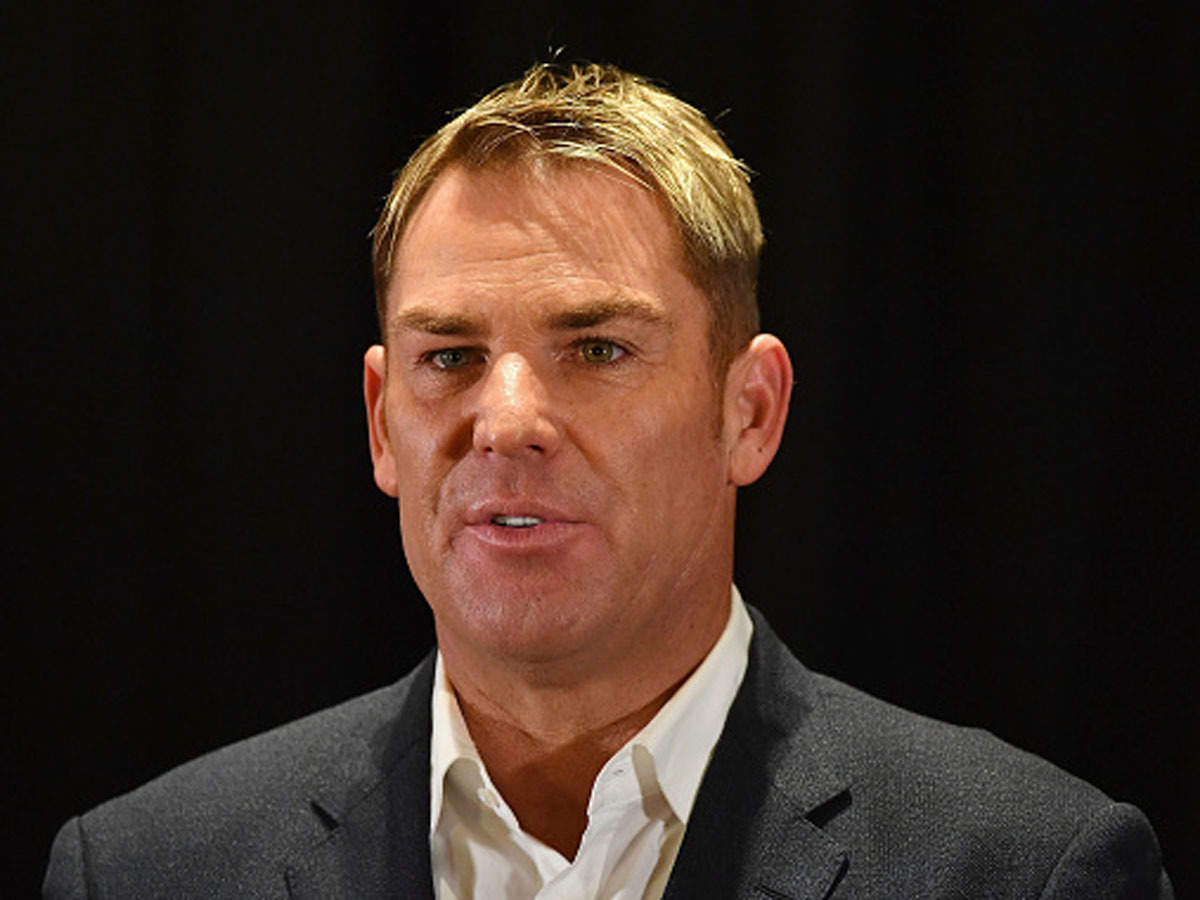 Big Bash League (BBL) side Melbourne Stars might have booked their spot for the next round and sitting at the top of the table, but the former Australian spinner Shane Warne isn’t impressed with the side’s intent after they lost all their last three games.

Melbourne Stars became the first team to go into the first qualifier as the top-ranked side in the tournament. Glenn Maxwell and his men won eight games in a row to be in this position. But they are slowing losing their way after losing three games in a row. 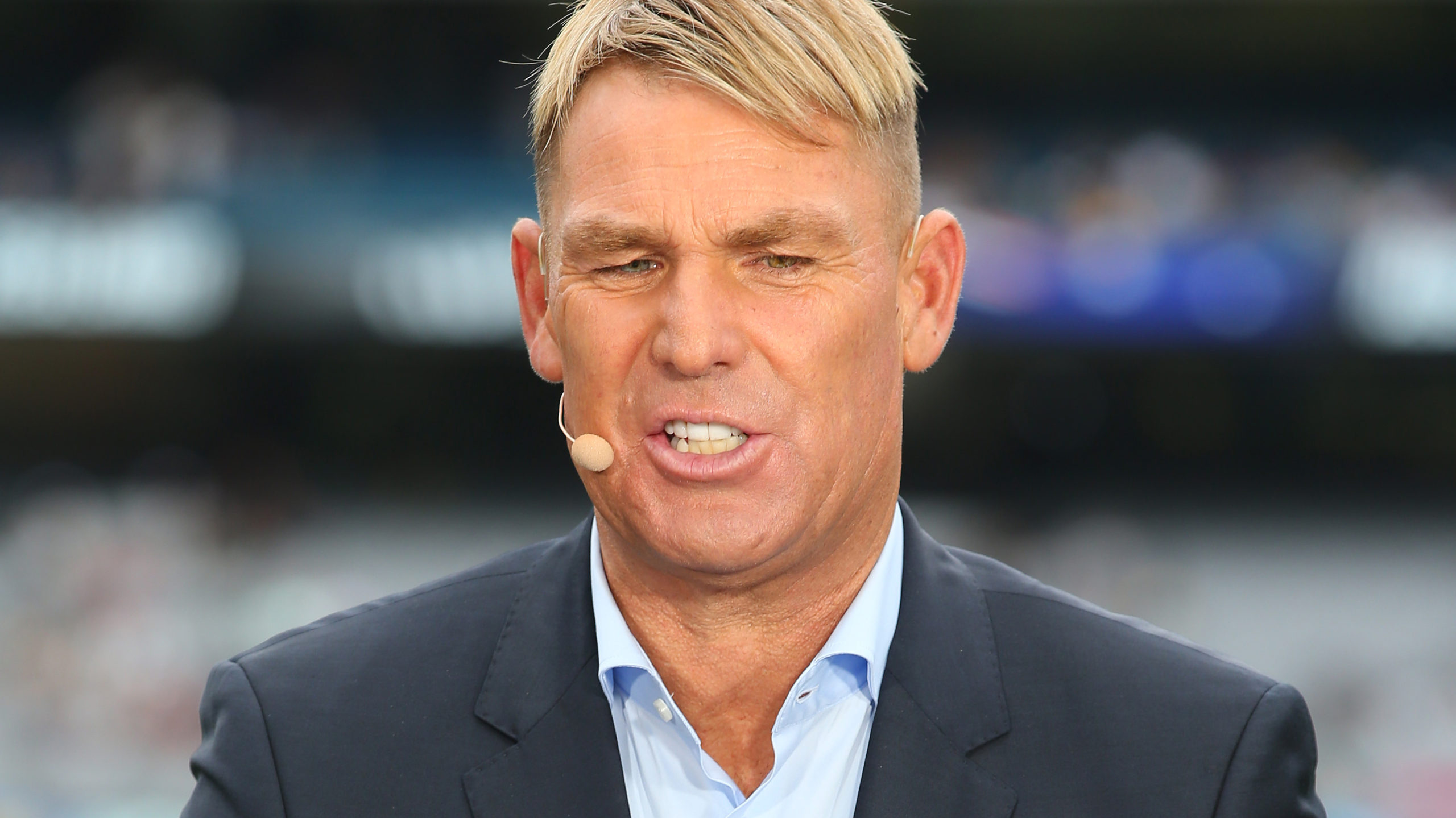 After the defeat against Brisbane Heat in their last league game, Warne lashed out at Stars and especially at the leg-spinner Adam Zampa for showing no effort to try to win the game. Both Warne and Adam Gilchrist are part of the commentary panel and they observed Melbourne Stars’ lack of intent.

“Not a lot of energy from Zampa to get back there, almost just conceded,” Gilchrist said. In response to it, a furious Warne said ” I’ve up. There’s just no effort, no energy to get back [in the crease]. I don’t like this at all. I said it was embarrassing — it’s getting worse. He should be showing disappointment at just getting out. I don’t like that.”

In their last league game, Brisbane Heat posted a huge total of 187 runs. Former South Africa batsman AB de Villiers was back at his best as he played a firing knock of  71 off just 37 balls- an innings which included 2 fours and six monstrous sixes. 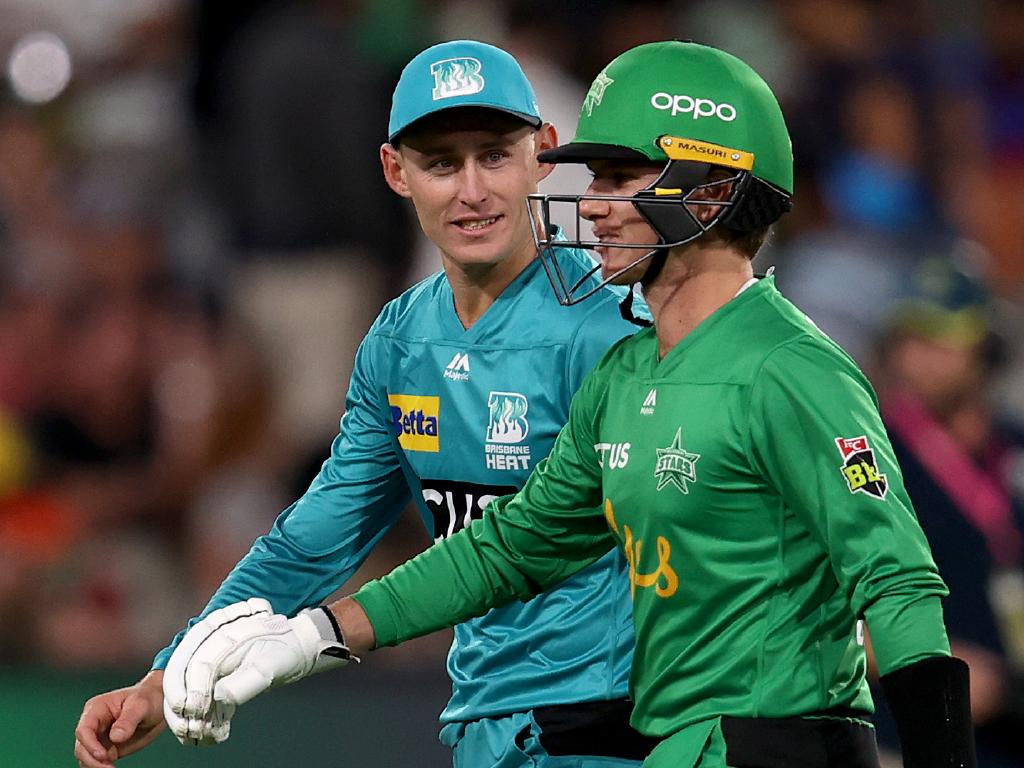 Chasing 187, Melbourne Stars needed the likes of Marcus Stoinis or skipper Glenn Maxwell to put their hands up, but none of the batsmen could produce anything special. Adam Zampa was seen sharing a smile with Heats’ Marnus Labuschsgne post his dismissal and it didn’t impress the former Australian leg-spinner.

Earlier, Melbourne Stars lost back to back games against  Sydney Sixers by 21 runs and against Adelaide Strikers by 11 runs. They finished the league stage with 20 points in their account just over Sydney Sixers, who finished with 19 points. 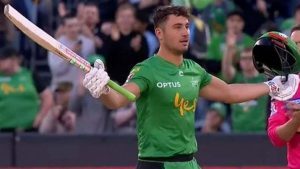 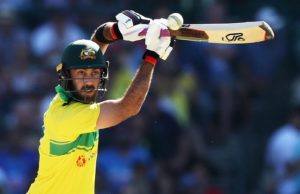 Glenn Maxwell makes strong case for a recall in T20 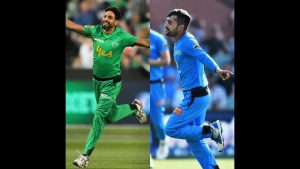