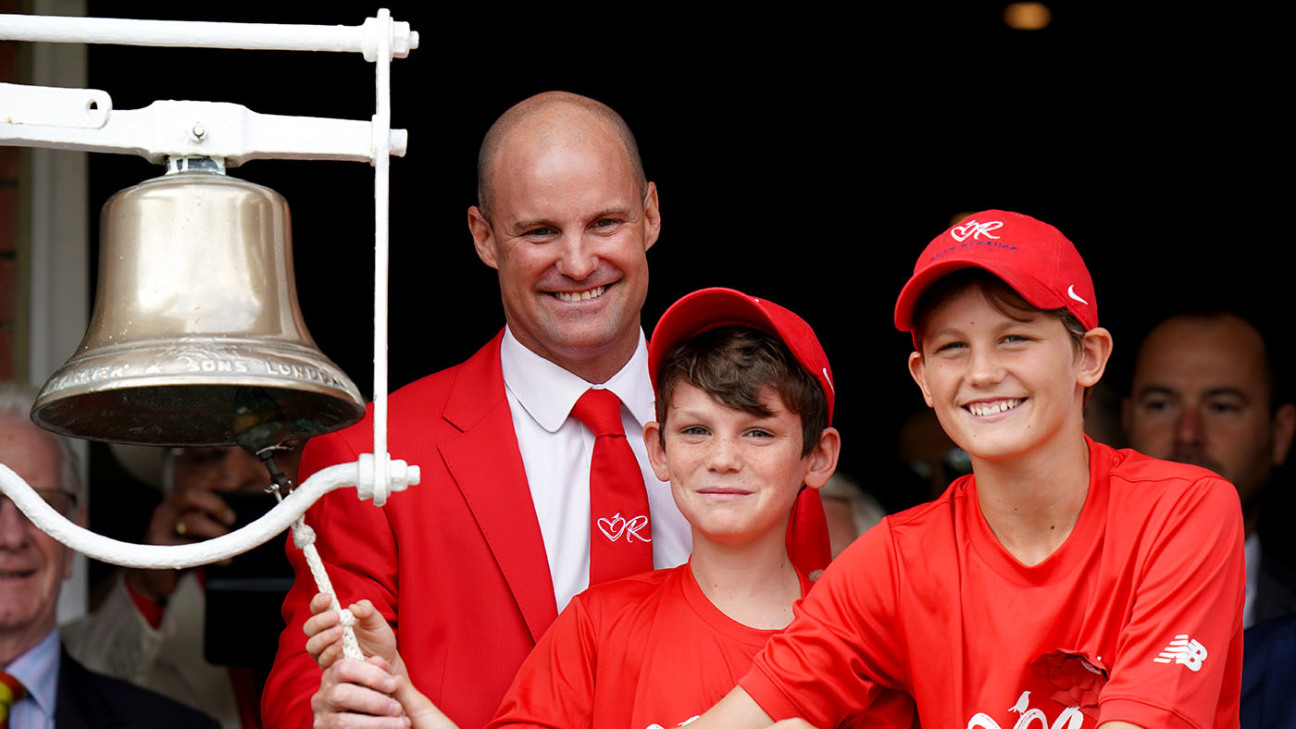 England and Wales Cricket Board (ECB) has announced of naming the third test match against West Indies as ‘Ruth Strauss Foundation Test’ to raise funds in memory of the former England Captain Andrew Strauss‘s late wife.

The country’s apex cricket body has said that the third match which will start from July 25 will go with #RedforRuth campaign for raising funds to support the one’s who have lost their parent due to cancer and inject investment for much-needed research into non-smoking lung cancers by collaborating with the Ruth Strauss Foundation.

The test series between West Indies and England will begin from July 8 at the Rose Bowl Cricket Ground.  The second Test match will played between 16 July and 20 July, followed by the third test (24-28 July) at Old Trafford.

“Last year I was humbled and honoured by the support of the wider cricket family. We sincerely hope that the incredible display of generosity and community spirit will continue as we look to turn cricket Red for Ruth for a second year to support the Ruth Strauss Foundation,” Sir Andrew Strauss said in an official statement.

Last year, during the second Ashes Test, the Lord’s Cricket Ground was completely red with 28,500 spectators supported the charity as they helped in raising £550,000. This would be the second continuous year when the charity event would take place during a series and even this year, players will be donning special Ruth Strauss Foundation branded Test shirts with Red Caps presented to them ahead of the match.

The ECB has announced Ruth Strauss Foundation Test as one of the two highlighted initiates during the return of cricket in the country after a break of over three months, as one of the initiatives is #raisethebat Test Series between England and Windies.

In that game, England players will be seen wearing the jerseys with the names of health care workers and essential staff on it to cast a light on their invaluable contribution during the pandemic. 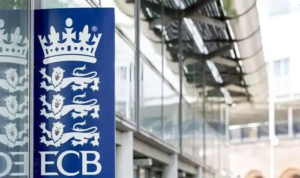 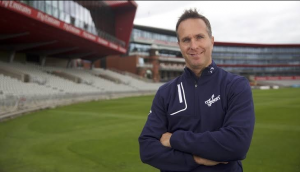 Michael Vaughan picks a team who can beat Australia at home 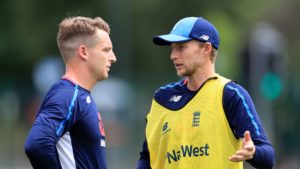 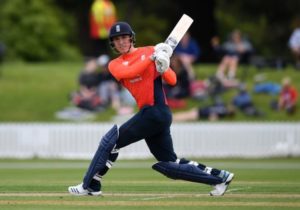 Top 5 innings of Tom Banton in international cricket
Join us: