Seems like England’s all-rounder Ben Stokes is in no mood of lagging behind in readying himself for the upcoming Indian Premier League (IPL) tournament even when it has been delayed till April 15 and the BCCI has left the fate of the mega event undecided. 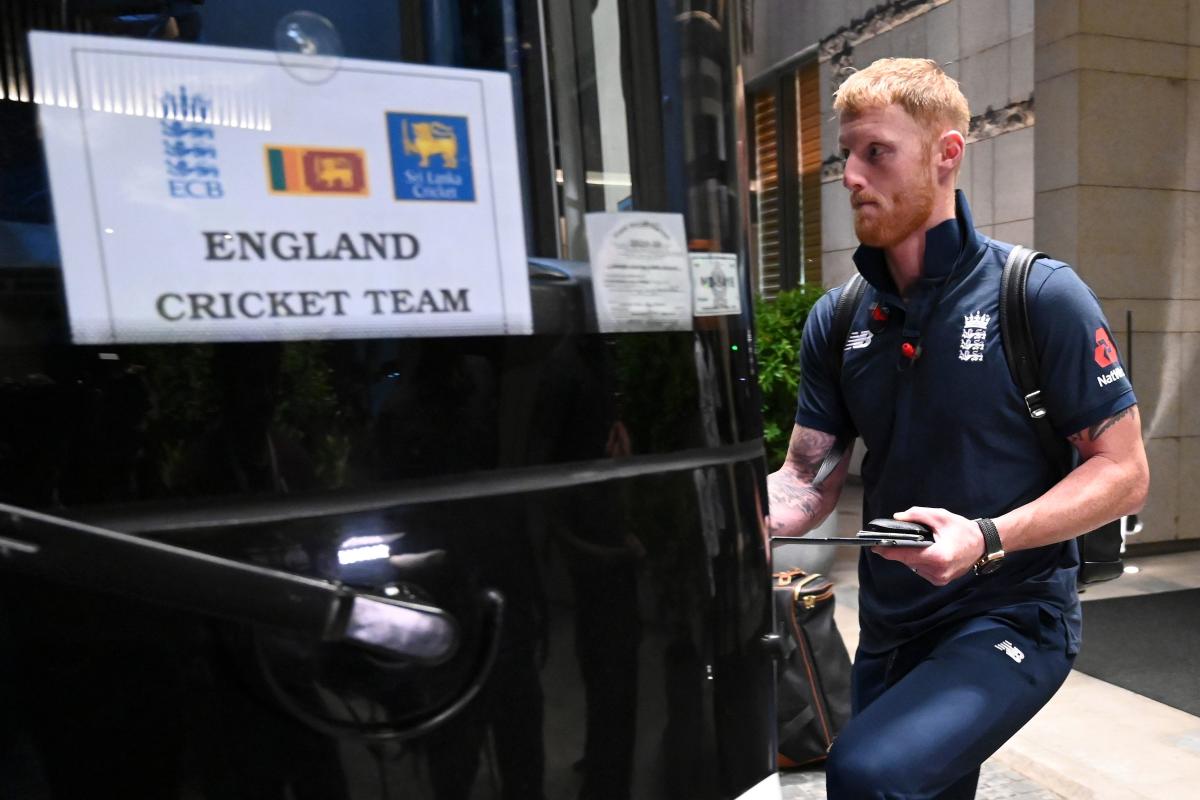 The player is preparing himself for the game, totally aware of the fact that there is no certainty that the T-20 league will happen this summer in the present circumstances, taking into consideration the probability of it going ahead just in case.

Speaking to BBC, Stokes said, “At the moment my next competitive cricket is going to be in the IPL. That hasn’t changed yet so I have to think I will be playing on April 20.”

The cricketer has opted to be sensible and built a mind-set that taking a complete break of three weeks and not investing the time in working his body well physically may hamper his performance and if the game might happen, he believes the body won’t be ready for it. Hence, continuing his preparation would be a wise thing to do so that he doesn’t fall behind.

Ben Stokes was set to play for the Rajasthan Royals team in the 13th edition of IPL. With his aggressive batting and the ability to put batsmen in problem with his terrific bowling, he has time and again proved to be the X-factor of the team he plays for. The 11th edition of IPL was one of his best seasons in terms of his performance as he scored a total of 316 runs in 12 matches knocking down 12 wickets in all. However, his last season did not turn out to be as impressive as the earlier edition and he is definitely looking forward to rectifying this in the upcoming season if it does take place.

In hopes of extinguishing the coronavirus and controlling the situations, several countries around the world including England has called in for a lockdown. And this has also resulted in all the recent tours and matches to be canceled for England.