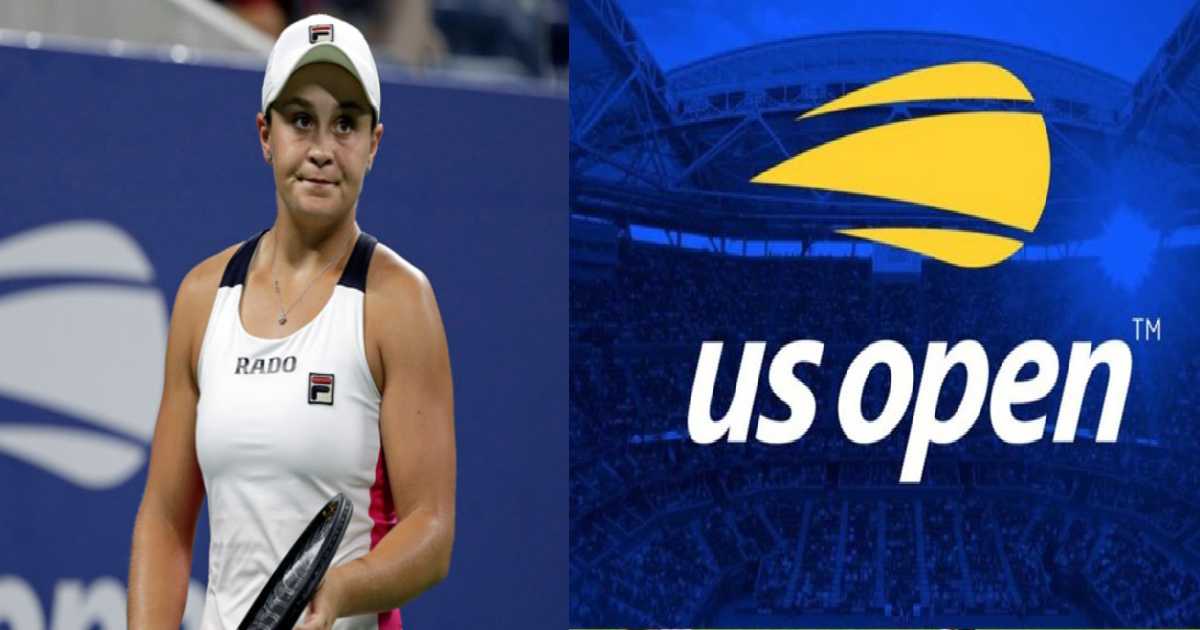 The world number 1 defeated Karolina Piliskova by 6-3, 6-7, and 6-3 in Saturday’s final to emulate her idol and Australian great Evonne Goolagong, who triumphed at the grasscourt major in 1971.

If Barty wins the gold medal in the upcoming Olympics she will certainly join the list of Steffi Graf(1988) and Venus and Serena Williams 2008 and 2012 respectively to win Olympic and Wimbledon singles this year.

“Being able to represent Australia at the Olympics is going to be an awesome experience and it’s important over this next period to celebrate the fact we’ve achieved something really special at Wimbledon,” Barty told Australian media.

“I have a lot of other goals, dreams that are in my mind and within my team and we’ll certainly reset in the next couple of days … enjoy some time together and then we go again. But really looking forward to the Olympics,” she added.

However, she retired in the last French Open due to a hip injury but the way she has made a turnaround to win one of the most popular Grand Slams in the Tennis circuit is phenomenal.

“In the last six weeks I’ve cried a lot. A lot of it was through heartbreak at the French and now, through a sense of joy and happiness and how much everything has changed,” Barty said. “We said from the French there will be a silver lining and we’ve found it,” she added. 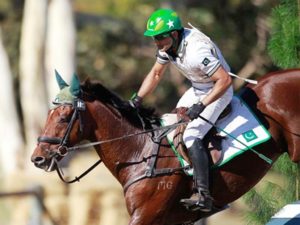 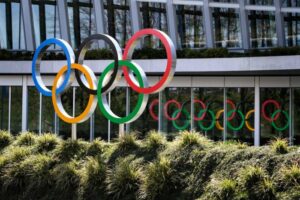 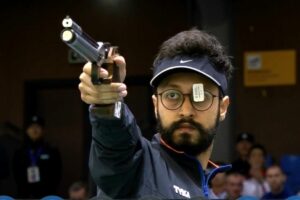 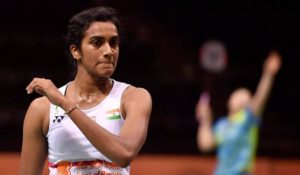