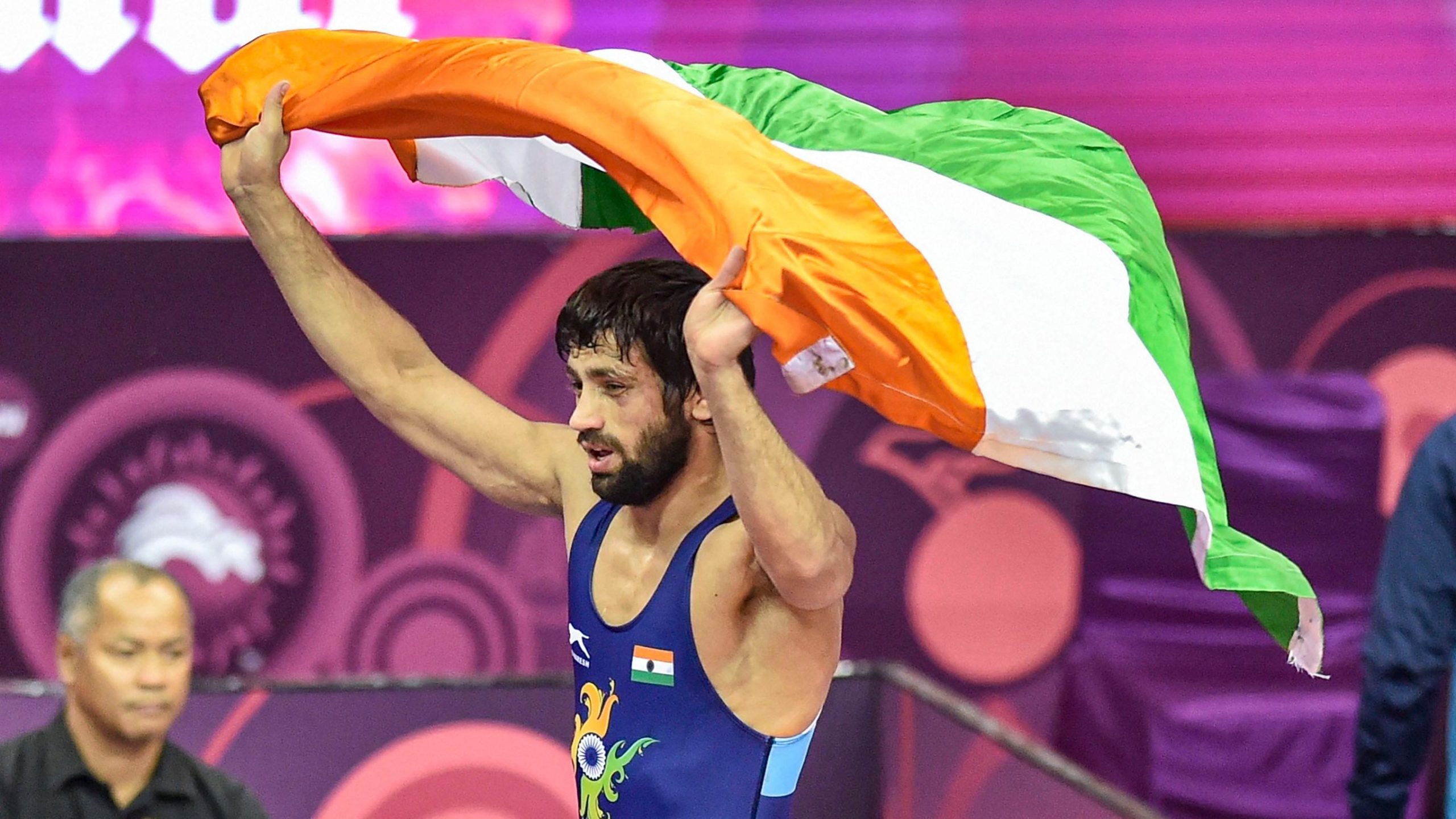 Indian male wrestlers made sure that the dominance of the grapplers from India continued to prevail at the Asian Wrestling Championship by winning two more medals in the finals of the wrestling championship. In the final, Ravi Kumar Dahiya bagged a gold medal after performing brilliantly while Bajrang Punia settled for a silver after losing his final bout.

Ravi Dahiya won in the final of 57 kg village category which looked a one-sided affair. Dahiya defeated Hikmatullo Vohidov of Tajikistan 10–0 in the summit clash. Dahiya, who won a bronze medal at the 2019 World Wrestling Championships in the 57 kg category and secured a place in the 2020 Summer Olympics, had an exceptional run in the tournament. The Indian had overwhelmed world champion, Yuki Takahashi, in the opening encounter. Dahiya followed this victory with a win over 2-time world champion Nurislam Sanayev to set up a summit clash with Hikmatullo Vohidov. At the same time, Bajrang Punia missed the gold medal, in the final, as he was pitted against former world champion Takuto Otoguro. The summit clash was dubbed as the rematch of the 2018 World Championships, saw Bajrang Punia lose the title after a 2–10 loss. Earlier in the year 2018 also, Bajrang Punia had to face the defeat at the hands of Otoguro in the final.

Apart from this, Indian wrestler Gaurav Balian also won the silver medal in his first Asian championship. In the final, they lost to Arslan Budajapov of Kyrgyzstan. Arslan won the match 7-5. Satyavrat Kadian also missed the gold post. He was defeated 10–0 by Motaba of Iran in the silver medal match.

Bajrang looked in great form throughout the competition he had defeated his previous opponents through technical superiority. The Asian Games gold medalist kicked off the competition with an 11-0 win over Tajikstan‘s Dzamshed Sharifov. Punia then followed up this victory with 12-2 victory over Uzbekistan’s Abbos Rakhmonov in the quarters.