Australian right-arm medium-fast bowler Andrew Tye is all set to make his comeback in international T20 cricket. It took him approximately two years to recover from his elbow injury and he did not play any international cricket during that time.

Tye said there is a lot of cricket being played all around the world and it is up to him which suits him the best. “I could go to Canada, I could go to the South African Mzanzi Super League, there’s PSL (Pakistan Super League), there’s BPL (Bangladesh Premier League),” Tye said.

He will be flying to UAE for joining his team Kings XI Punjab for the 13th edition of the IPL just after his finishing his England tour.

Tye was a part of the Australian team earlier this summer and was about to make his comeback against Sri Lanka but a successive injury followed during his training session, preventing him from participating at all.

The 34-year-old said, “When I first did [the injury], it was definitely the toughest; I broke down on the phone crying to my partner. I’d worked so hard to get back in the team and then this happened. It was a tough summer watching a lot of cricket and not playing, being frustrated at the injury which wasn’t coming along quite as quickly as it could and getting close to playing the back-end of the Big Bash.” 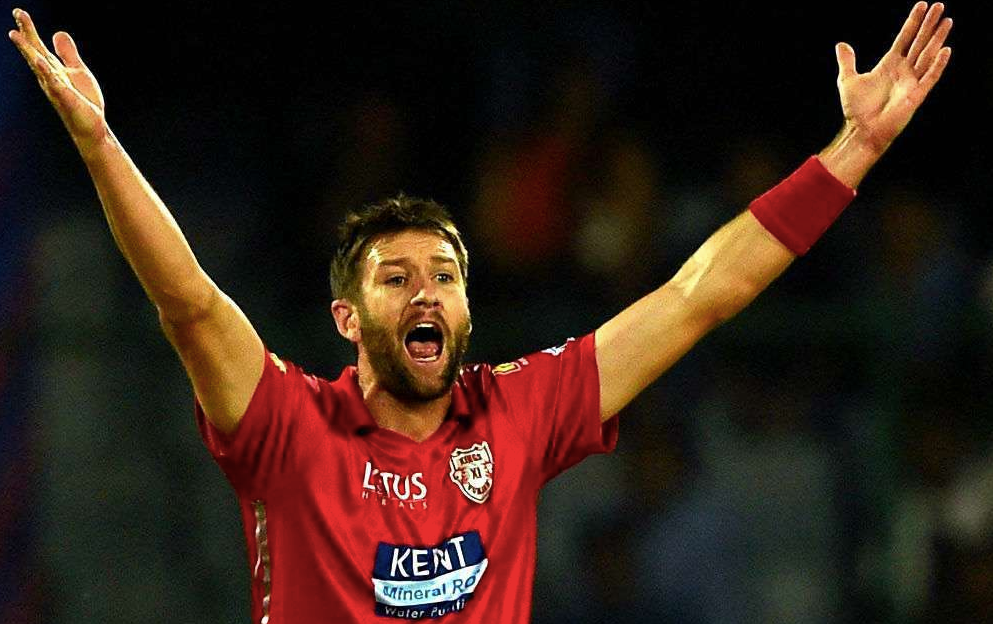 “Since all that I’ve had a lot of time at home and really enjoyed it. It’s been the best preparation really, the longest time in ten years I’ve spent at home. [I’ve] had a nice pre-season and slowed things down once there was no IPL. It’s given me a really good chance to make sure my body is in the best shape it can be.”

The pacer said he thought he won’t be able to come back as his age might also not favour his game, but after a conversation with the selectors, he got to believe that he would get another chance at the top level.

“When I injured myself, it was a possibility I wouldn’t get back in,” he said. “I was hopeful, though, that there would still be a chance and they would give me a crack to get my spot back. Then when the coronavirus happened. You are uncertain and you just never know, so [I am] very pumped to be back in Australia colours.”

“I have every faith in the Aussie set-up that they would have given me every chance to get back. From what they had communicated after I injured my elbow, [they said] we had picked you in the strongest possible T20 team; you will get a chance to get back. It’s a great opportunity to put my best foot forward for the next couple of years,” he added.