Australia captain Aaron Finch shared the reason for their series loss against India on Sunday. He said that their series against India was a good learning process for them. Australia lost the final ODI by seven wickets and lost the series by 2-1 as well. Despite Steve Smith’s heroics of 131, the visitors managed to score 286 for 9 while batting first. 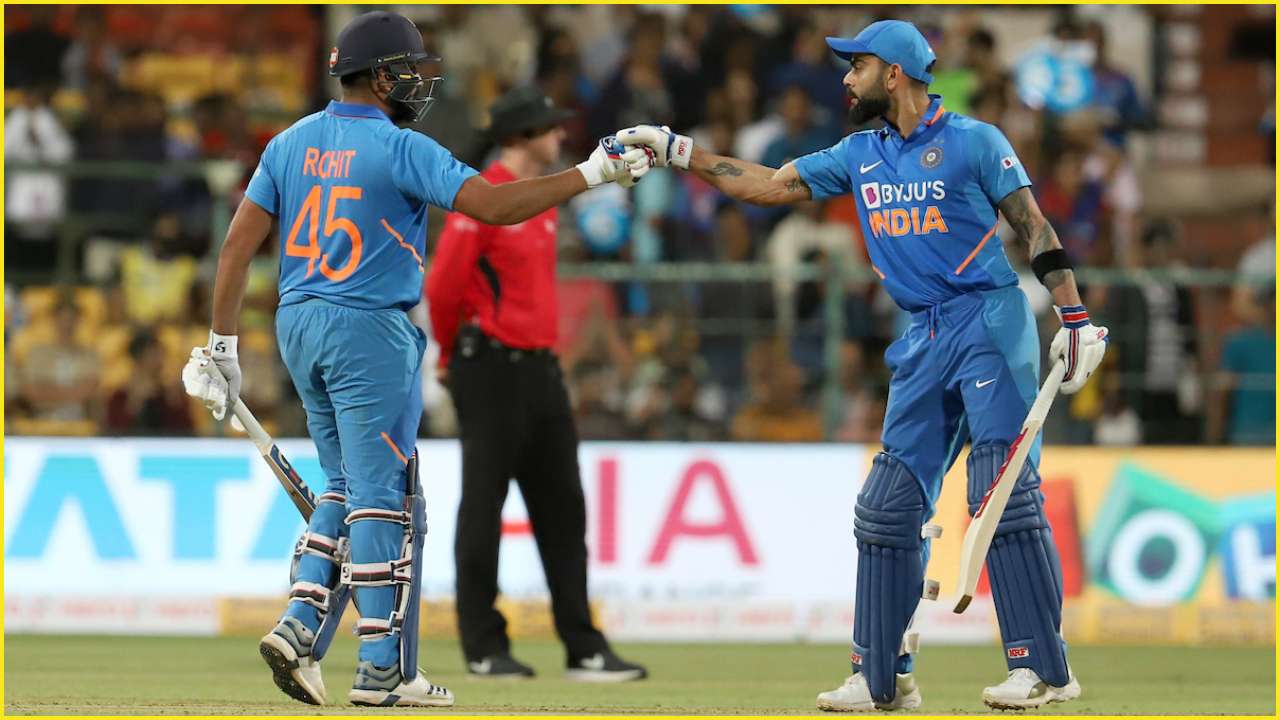 “The wicket started to spin quite a bit,” said Finch in the post-match presentation ceremony. “The quicks started sliding on a little bit at the end. If we had 310ish, then our spinners could put some pressure in the middle. Again, we just keep losing one wicket too many at every stage of the game. Our momentum gets stalled, but it’s a great learning curve to play against the best in the world in their conditions.”

Australia didn’t get an ideal start where they lost both their openers very cheaply. Even they were never in a position to defend the total as India managed to build partnerships with ease. In fact, Indian captain Virat Kohli and Rohit Sharma stitched a 137-run partnership for the second wicket where Rohit slammed a century.

On the other hand, Australia bowlers failed to do well, especially their key pacers, Mitchell Starc and Pat Cummins. Both of them bowled pretty bad where the pair ended up giving away 130 runs in the 16 overs that they bowled in the final ODI against India. Because of that, Aaron Finch had to experiment with part-timer bowlers like Marnus Labuschagne and captain himself.

“(Ashton) Agar bowled great lines and length, and he’s always on the stumps, so the batsman has to take risks of the good balls. You are bowling at world-class players, but I thought we’d pitch a few overs of part-time spin, but that wasn’t to be,” he said.

Australia started the series with a bang where they registered a 10-wicket win. However, India bounced back pretty well in the second game and leveled the series before clinching the series by 2-1 in Bengaluru on Sunday.