Australia captain Aaron Finch has hinted that right-arm pacer Josh Hazlewood might come in the playing XI for the second ODI to help Pat Cummins and Mitchell Starc. Australia registered a convincing win over India by 10 wickets in the series opener in Mumbai where Starc and Cummins picked up five wickets between them. Later a 258-run partnership handed them a comfortable win. 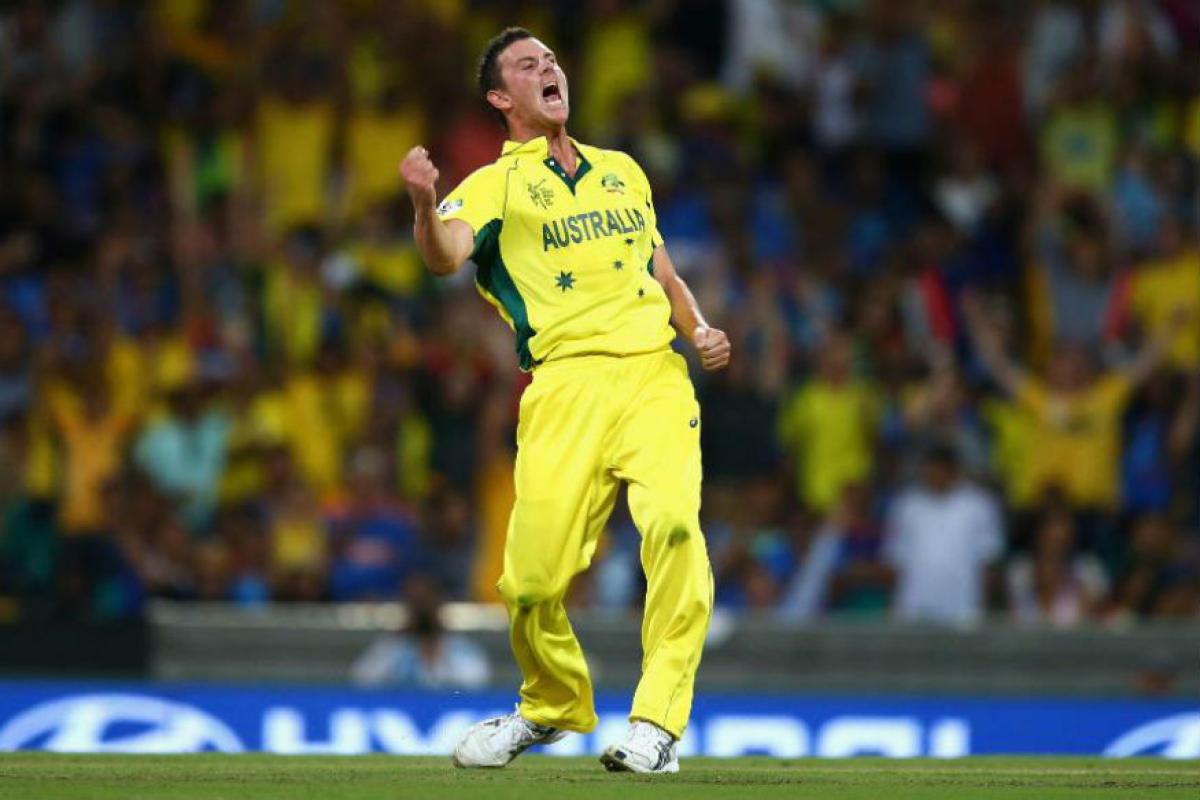 “To be able to control such a damaging top order with their lengths is brilliant. The ball just swung enough to keep them in the game all the time. They were so accurate which you have to be in these conditions,” he said. “The bowling line-up will obviously be discussed with Josh (Hazlewood) on the sidelines. With back-to-back games and pretty quick and a reasonably heavy Test load, I’m sure Josh will come in for one of them (Cummins or Starc) at some point.” 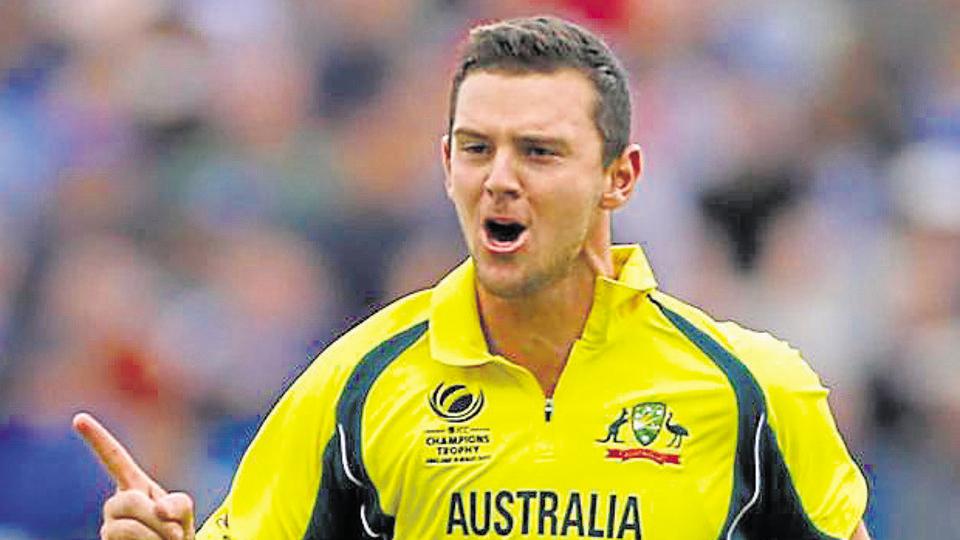 “(But) Unless it’s a forced change with a niggle or injury, I don’t think it would be much,” Aaron Finch was quoted as saying by cricket.com.au after the win in Mumbai. “He (Warner) is playing unbelievably well I think. It’s so hard to bowl to him once he gets in. He hits the ball all around the ground, so stopping him from scoring is so hard.”

However, Aaron Finch hoped India to bounce back at Rajkot.

“That was a pretty good performance. I think our fielding was a little bit sloppy but all in all, we are really happy with how the boys went. They (India) will fight back no doubt. They are a great side, got some world-class players,” Finch concluded.