One of the biggest ambassadors of Cricket, Australia’s love for cricket is unparalleled. Unarguably, Australia have been among the top countries that have dominated the game since ages.

Be it Don Bradman or Alan Border, Shane Warne or Glenn Mcgrath, Steve Waugh or Rickey Ponting, Australia has produced some of the finest cricket players of all time.


Not to mention the beautiful grounds, Australia boasts of arguably the most beautiful venues for cricket. Watching cricket in Australian grounds has always been a sight to behold.

On that note, let’s take a look at 5 most popular cricket stadiums in Australia: 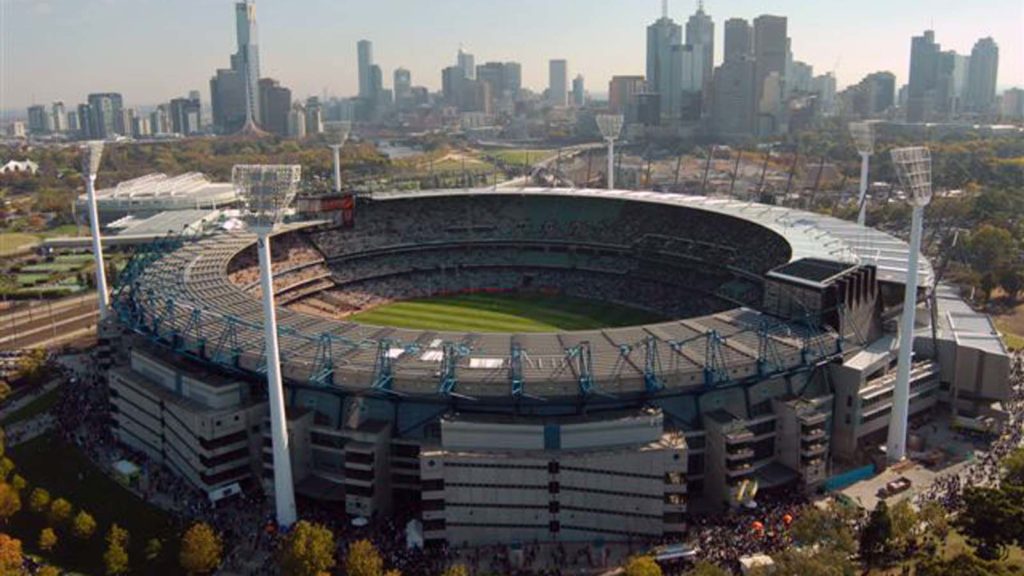 MCG is popular for hosting the first-ever Test and ODI between Australia and England. The first Test match was played in 1877. Australia won that game by 45 runs, while the first ODI too was won by Australia by 5 wickets. Listed among the oldest cricket stadiums, the ground hosted its first international test match in 1882 between Australia and England. The same teams played the first ODI held at this ground in 1979.

The ground has a seating capacity of close to 49,000 spectators and has been host to historic cricket matches of all-time. 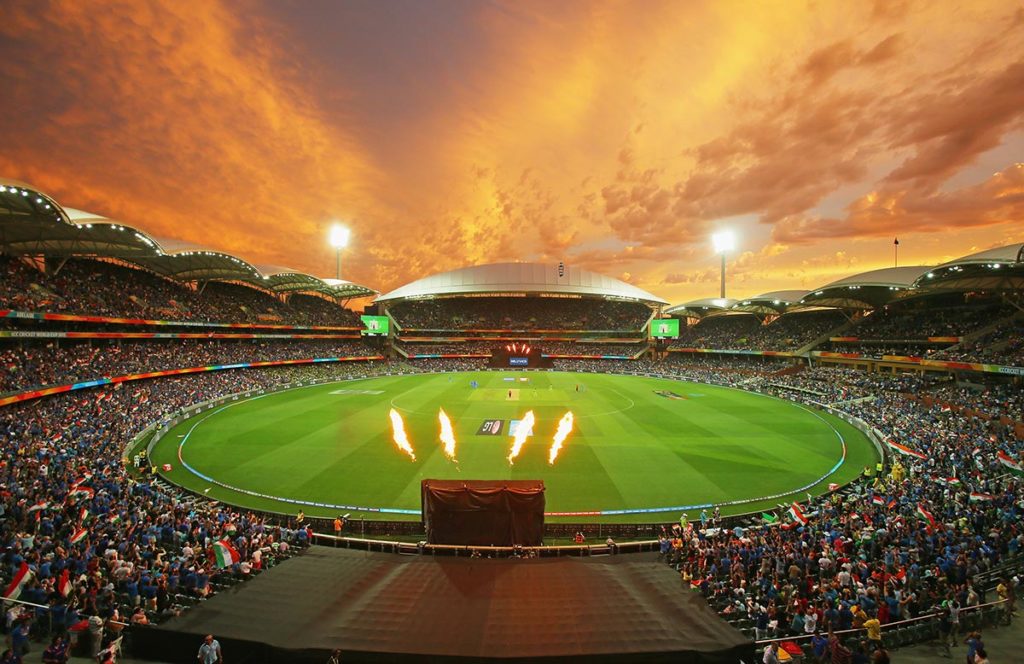 A beautiful cricket ground located in the parklands, Adelaide Oval cricket stadium in Australia has a seating capacity of as many as 50,000 spectators. The stadium was built in 1873 and hosted its first test match in 1874 between England and Australia. England emerged as victorious in that game, winning the game by 8 wickets. The first ODI here was played in 1975 between the same teams.

Apart from cricket, the ground has also hosted various other sports games and concerts. Having been oval in shape, hitting sixes straight isn’t as easy a task as compared to hitting shots on the square of the wicket. 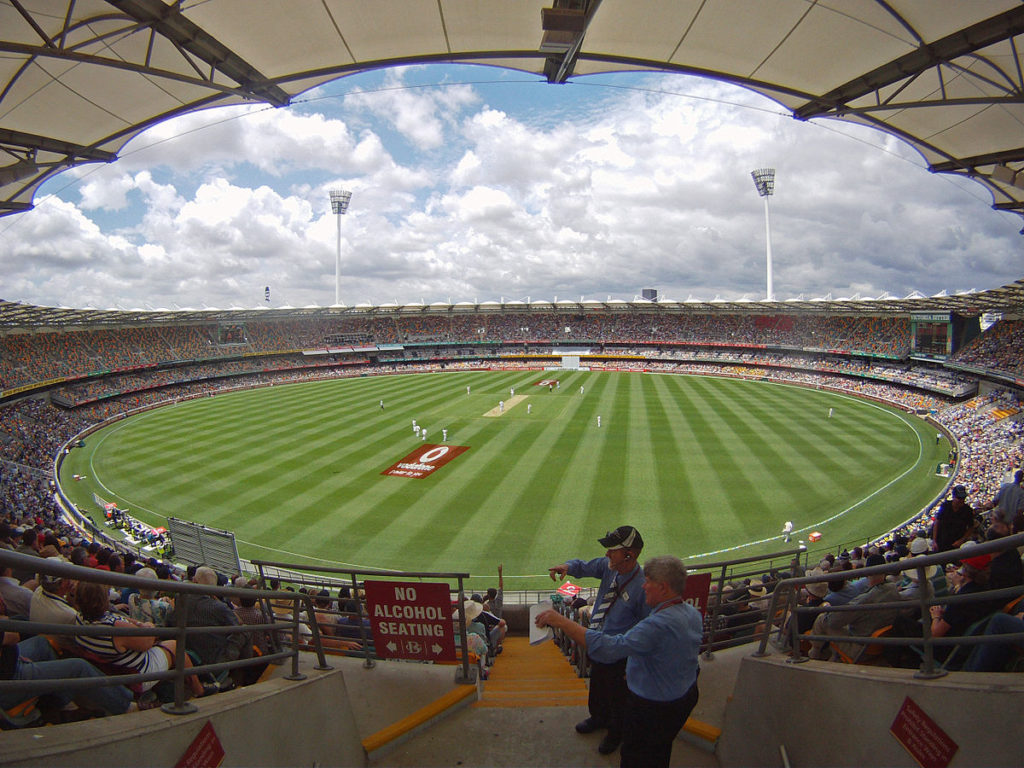 Popularly known as the Gabba, Brisbane Cricket Ground is one of the most picturesque venues for playing cricket in Australia. The Australian cricket stadium was built in 1895 and has a seating capacity of 37,000 people. 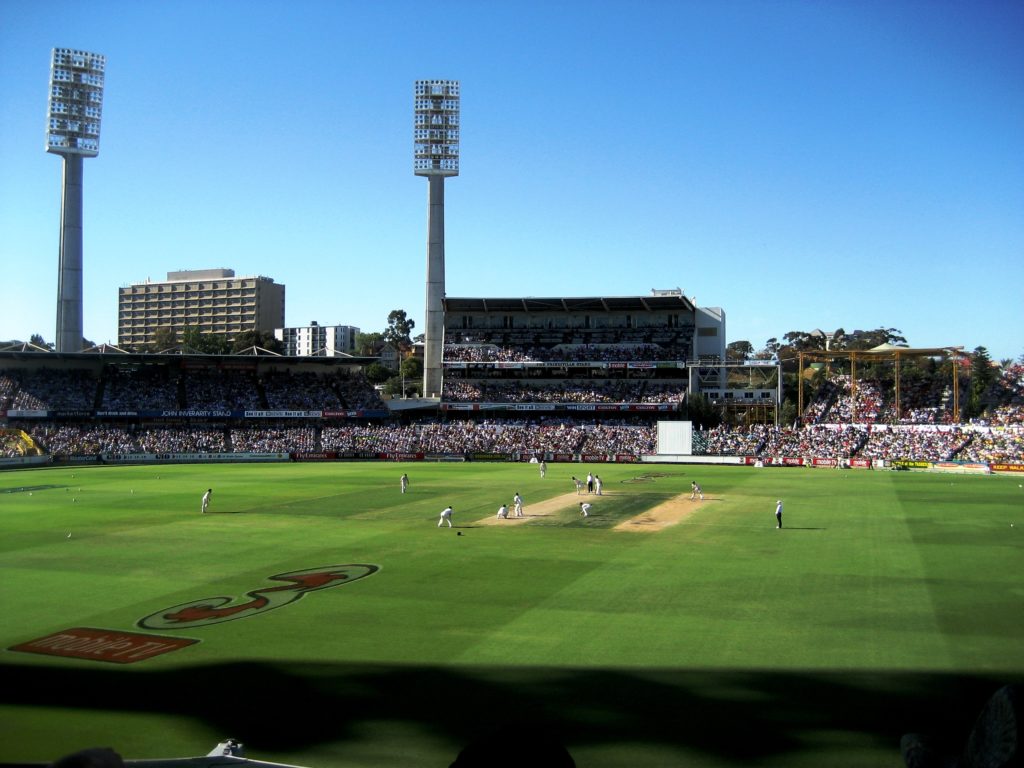 Located in Perth, Western Australia, the Western Australian Cricket Association stadium is often called as the WACA ground. Built in 1893, watching cricket matches at WACA ground in Australia is pure bliss. It cannot accommodate a lot of people though, having a seating capacity of 18,000 people.

WACA ground staged its first test match between Australia and England in 1970, while the first ODI took place 10 years later between India and New Zealand.