Indian leg-spinner Yuzvendra Chahal is one of the best spinners in the world right now and the way he has carry-forwarded his career is commendable. But other than his bowling, Chahal is also known for his quirky nature that is perfectly displayed in his show “Chahal TV” where he takes interviews of many Indian cricketers from time to time.

In the videos he uploads, he always asks funny questions to his fellow teammates and never leaves a chance to poke some fun on himself too. The 29-year-old cricketer posted a collage of pictures in which KL Rahul and Indian skipper Virat Kohli can be seen holding their bats loosely in the position of the ramp shot that is played over the head of the wicketkeeper.


Taking it to Twitter, the leg-spinner joked about how Rahul and Kohli copy his shots while playing a cricket match and called them “youngsters.”

“When they are trying to copy my shot. Not bad keep it up youngsters (sic.)” said Chahal in his tweet.

All three players have been performing really well in the ongoing T20 International series against New Zealand. Rahul has one 50+ century and one 40+ score in the two games while the Indian skipper has played some modest knocks. On the other hand, Chahal was instrumental in India’s win in the second game.

Currently, both teams are playing the 3rd T20I game of the series at Seddon Park in Hamilton. The Men in Blue are off to an amazing start. Openers Rohit Sharma and KL Rahul have stitched an amazing partnership of 77 runs in just 7 overs. Rohit completed his half-century in just 23 deliveries, making it Rohit’s second-fastest T20I half-century. The fastest came off 22 balls against West Indies in Lauderhill. 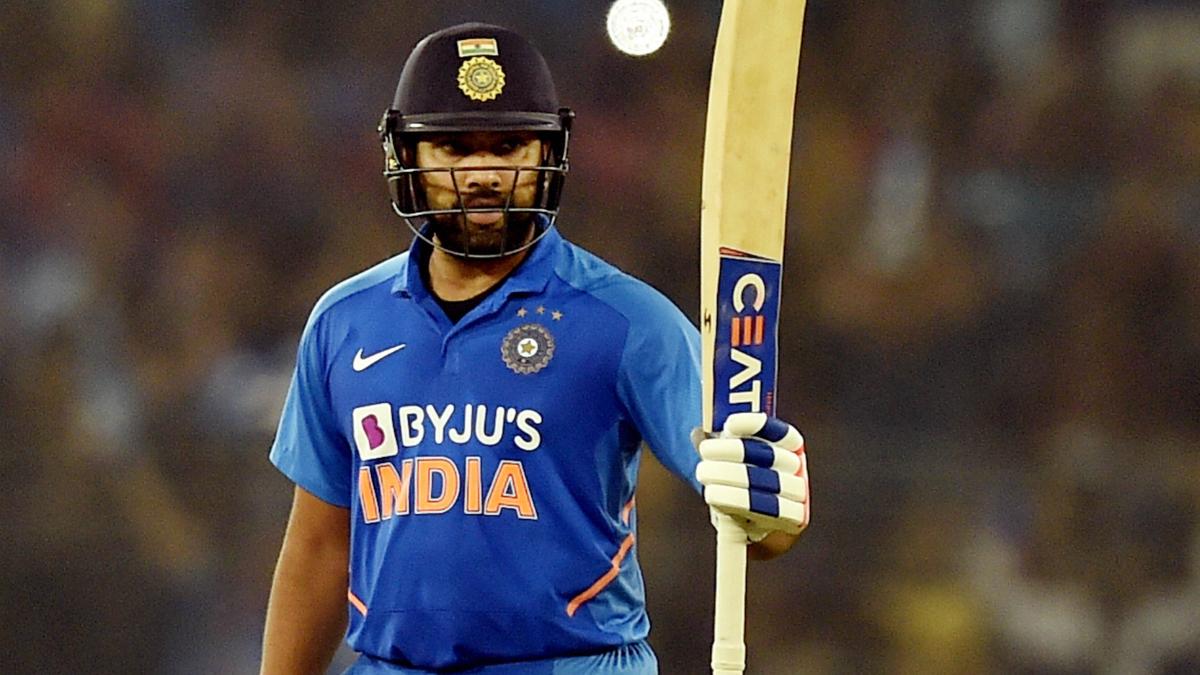 On the other hand, KL Rahul is giving much-needed assistance to his partner.