Home » Cricket » Team India broken by the loss, but aims to come back stronger 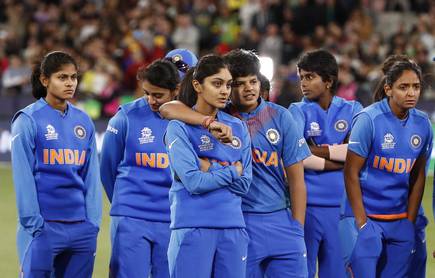 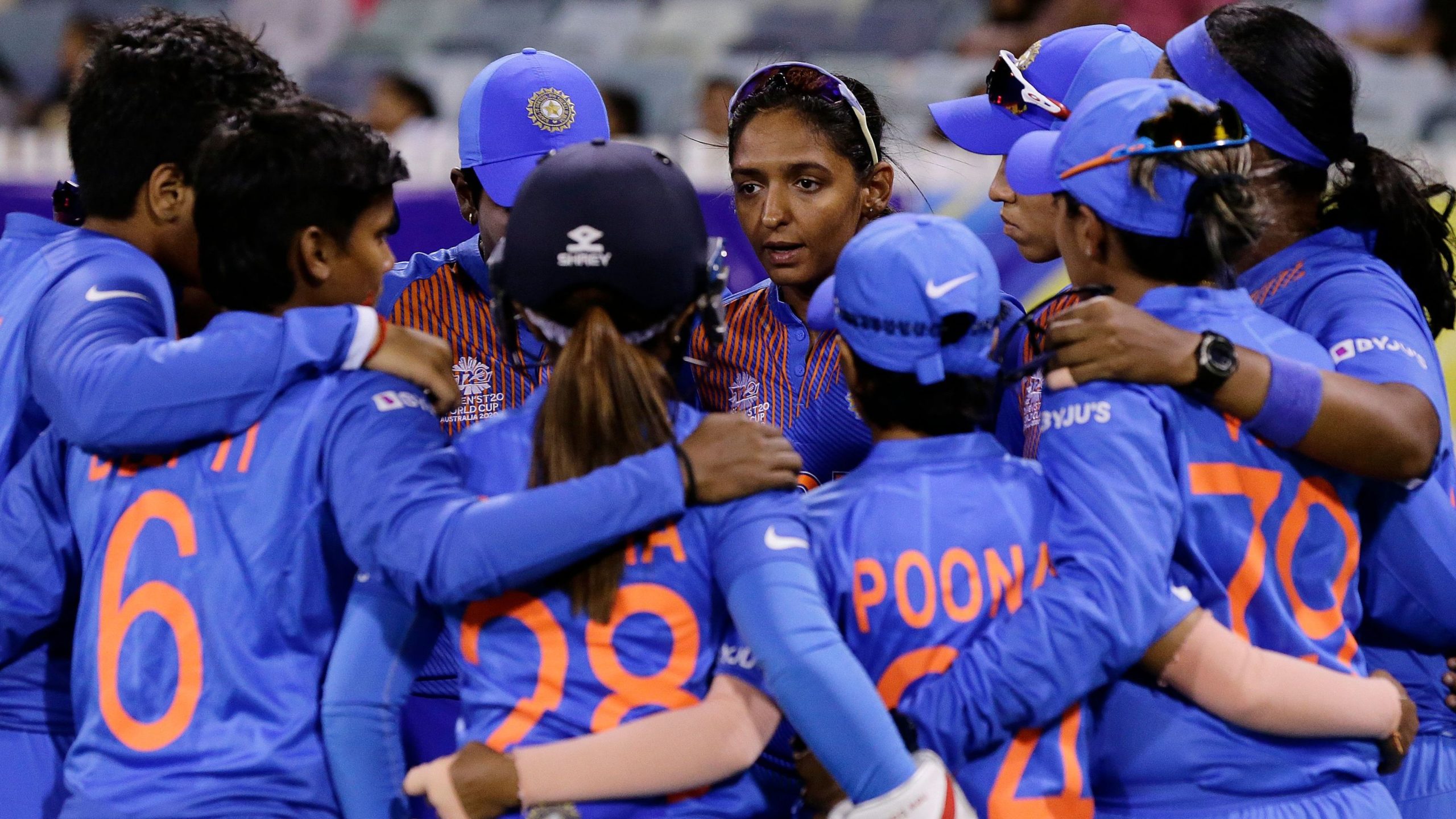 The Women in Blue started their campaign with a thumping victory over Australia and since then remained unbeaten throughout the group stage. In the process, they won their respective matches against Sri Lanka, Bangladesh, and New Zealand and topped Group A with impressive 8 points.

The side could not play the semi-final game against England due to rain but topping the group stage helped them in taking it through to the finals. But, the four-time champions were just too good for them. Even after losing the game by a margin of 85 runs, the country of more than a billion people showered praises on the team and shared a lot of congratulatory messages for the team. But most importantly, the team also got a lot of praise from their skipper Harmanpreet Kaur and expressed her gratitude to them for taking the team this forward.

Speaking at the post-match presentation, the Indian skipper thanked her teammates for their amazing performance and noted that the way they played in the group stages was something that she is really proud of. Kaur also noted that the future is quite bright for them and she completely “trusts” her team. 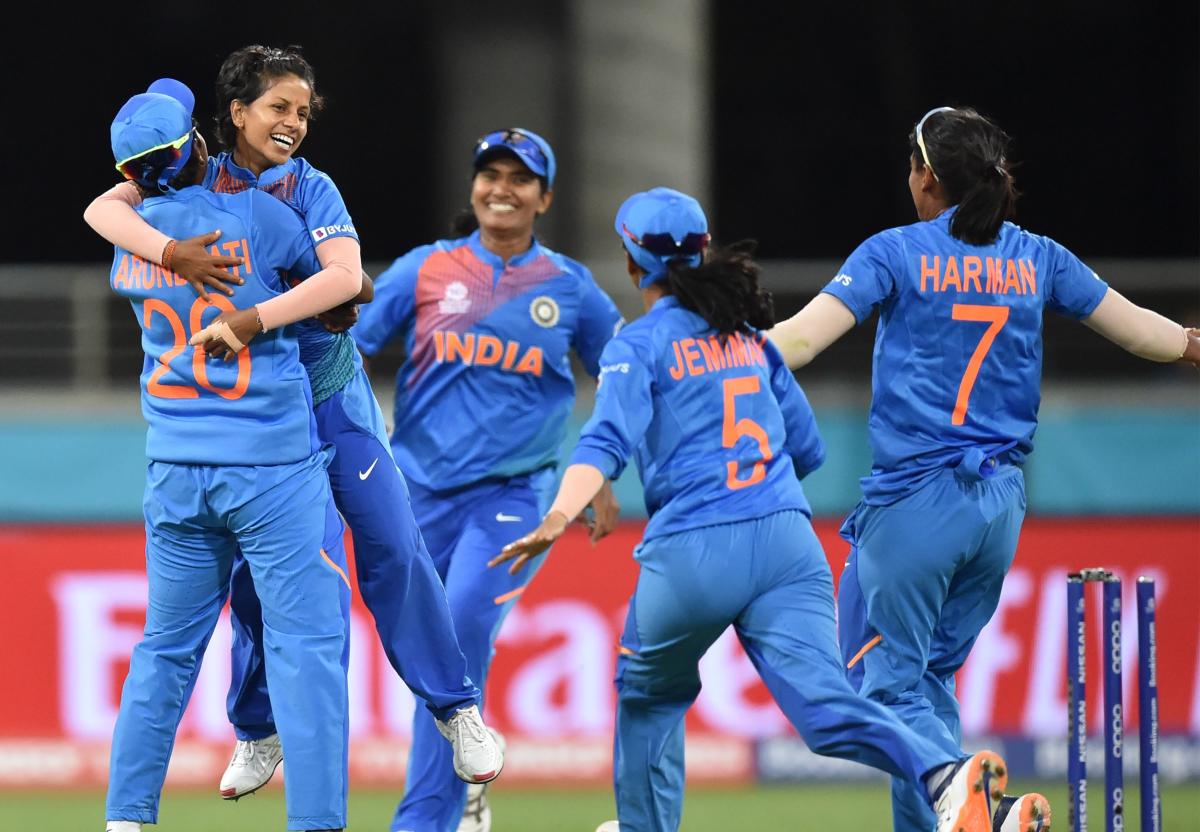 The star player for Team India was a 16-year-old girl named Shafali Verma who impressed everyone with her power-hitting. Verma was the highest run-getter in the tournament for the Indian team, accumulating a total of 163 runs in 5 games at a strike-rate of 158.25 – the highest in the list of top 10 run-getters of the tournament.

But she failed to replicate the magic of the previous games in the final and got dismissed after scoring just two runs. She was left in tears when India lost the game and all the senior players were consoling her and telling her that it is just the start of a beautiful career.

The opening batter of the team and Shafali’s partner, Smriti Mandhana revealed that she had a long discussion with Shafali after the game and she told her that she should be really proud of what all she has achieved during the tournament. She further stated that it is time to introspect and become better. 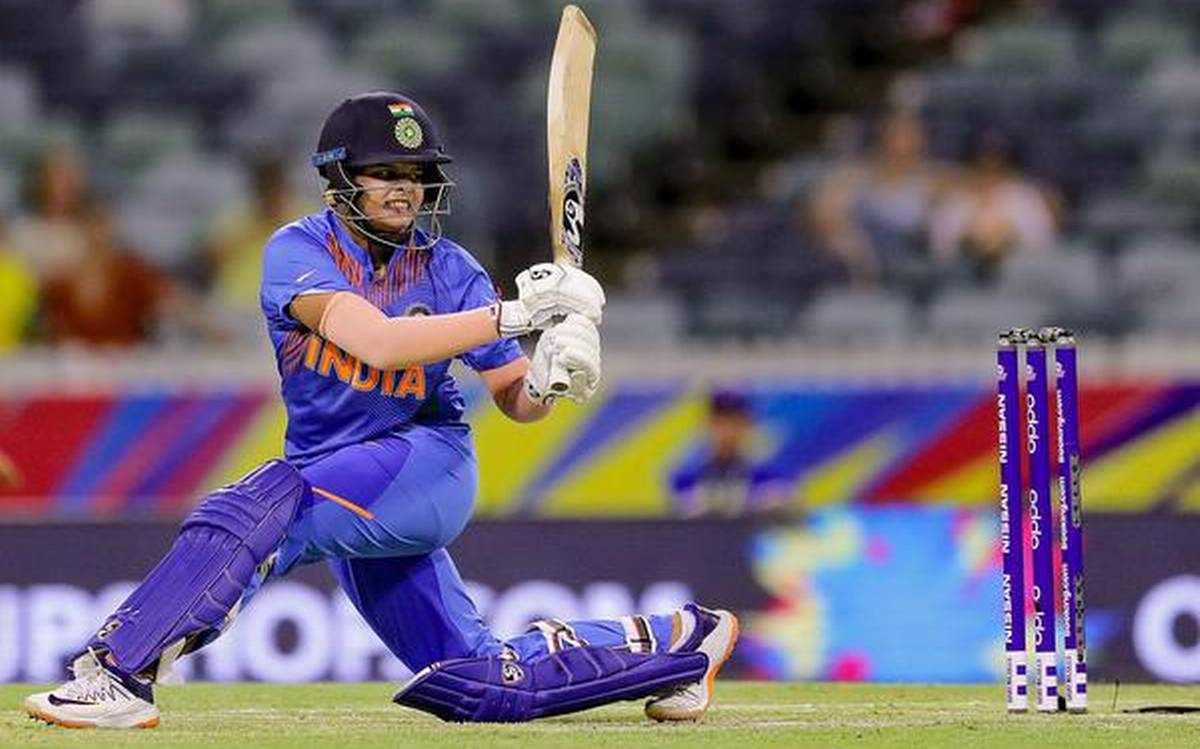 “This is a time to introspect. Failure teaches you a lot more than success. The team needs to be left alone and think of how we can be better in the next few years,” Mandhana said.

One of the main reasons for India’s debacle in the game was the poor form of two of the most-experience batswomen, Harmanpreet Kaur and Smriti Mandhana. None of these batsmen could score a fifty during the entire tournament. 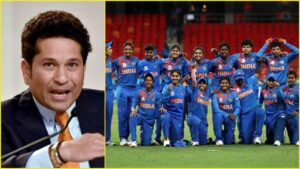 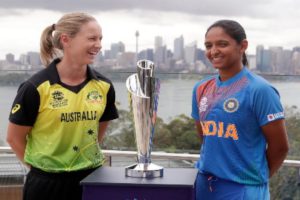 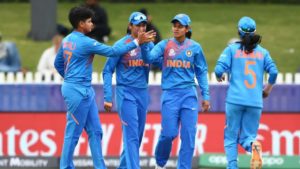 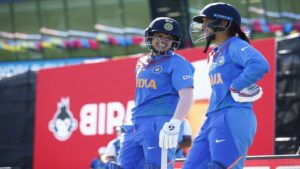 Indian batters have got me covered, says Megan Schutt
Join us: