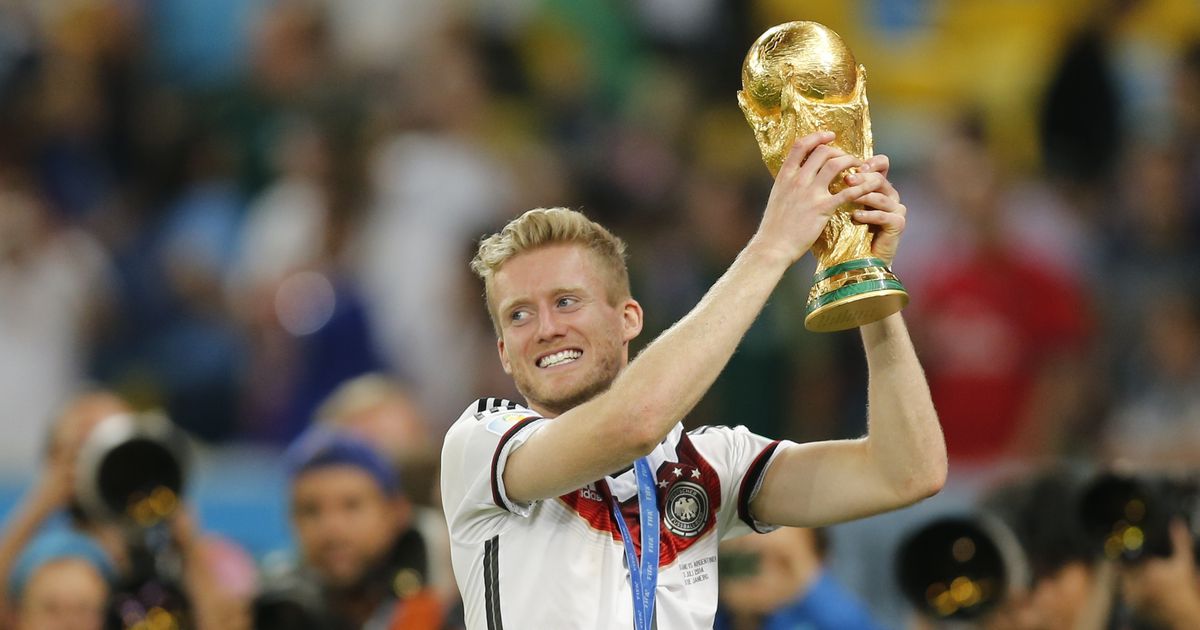 Borussia Dortmund forward Andre Schurrle, who represented Chelsea in the Premier League has announced his retirement from the professional football at the age of 29.

However, his contract with the Borussia Dortmund terminated a year ago. He made 33 appearances for his club in two seasons in Bundesliga, and with his skills, he also helped his team emerge as a win the matches on several occasions.

“This decision has been growing in me for a long time,” Andre said.

“The depths became deeper and the highlights less and less. [In football], you always have to play a certain role in order to survive in the business, otherwise, you will lose your job and you will not get a new one.” He added.

Hallo zusammen, Ich möchte euch mitteilen, dass ich meine aktive Karriere beende! ?Im Namen von mir und meiner Familie will ich danke sagen, an alle, die ein Teil dieser phenomenalen Jahre waren! Eure Unterstützung hat das alles möglich gemacht!! Ich freue mich auf neue Herausforderungen und kann es kaum erwarten dieses neue Kapitel zu beginnen ??? Euer André Hi all, I want to let you know that I’m stepping away from playing professional football !! On behalf of myself and my family I want to thank everybody who was a part of these phenomenal years! The support and love you shared with me was unbelievable and more I could have ever asked for! Now I’m ready and open for all the beautiful possibilities that are coming towards me ? André

Andre was also a member of the Germany team that won the World Cup. He made 57 appearances for his national team and scored 22 goals. He also donned Chelsea’s jersey before joining Wolfsburg FC in the Bundesliga club in 2016.

He started his professional carrier at Mainz in 2009, and after spending two years, he joined Bayer. He was later signed by Chelsea $18 million in 2013  owing to his amazing performance for Bayer.

In the 2014 FIFA World Cup final, he provided assistance to Mario Gotze’s winning goal against Argentina and helped his side in winning the trophy.