Home » Featured » What Are The Topmost Popular Sports in India? India has a diverse spectrum of interests and hobbies. Despite India’s diverse population, a few areas have captivated the interest of a sizable section of the people. In India, the sport has always succeeded in uniting a large percentage of the population on one side of the political spectrum. Athletic events are among the few instances when Indians join together as a country to support a single cause. However, popular sports in India are uneven by any stretch of the imagination. Certain sports have significantly more popularity and followers than others, while others struggle to get traction.

Sports are an essential part of any modern civilization. Sports are also an important part of Indian culture. In India, there are several popular sports. We’ve produced a list of the top ten most popular sports in India. The number of people who watch a sport and the amount of money earned by the sport determine its popularity. It is not a reflection of a player’s overall success or talent. So let us begin our quest to learn more about India’s most popular sports. 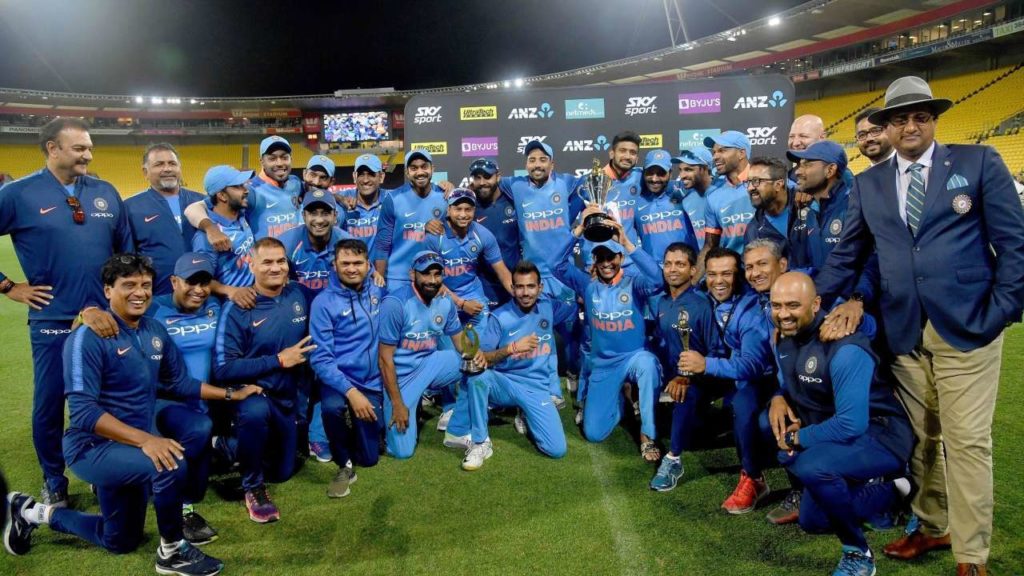 Cricket is India’s most popular sport and the most popular game. In fact, betting sites are dominated by cricket bettors and odds. Cricket’s popularity in India rivals that of any other country in terms of media coverage. Brazil and Argentina are close in terms of football intensity, but the sheer quantity of cricket enthusiasts in India tips the scales eastward. There are various reasons for cricket’s enduring attraction. Apart from premier sporting networks frequently broadcasting and promoting cricket matches, India’s cricket performance has a huge influence on the sport’s long-term appeal.

Cricket is expected to remain India’s most popular sport for the foreseeable future, given the continual inflow of talent with each passing generation. 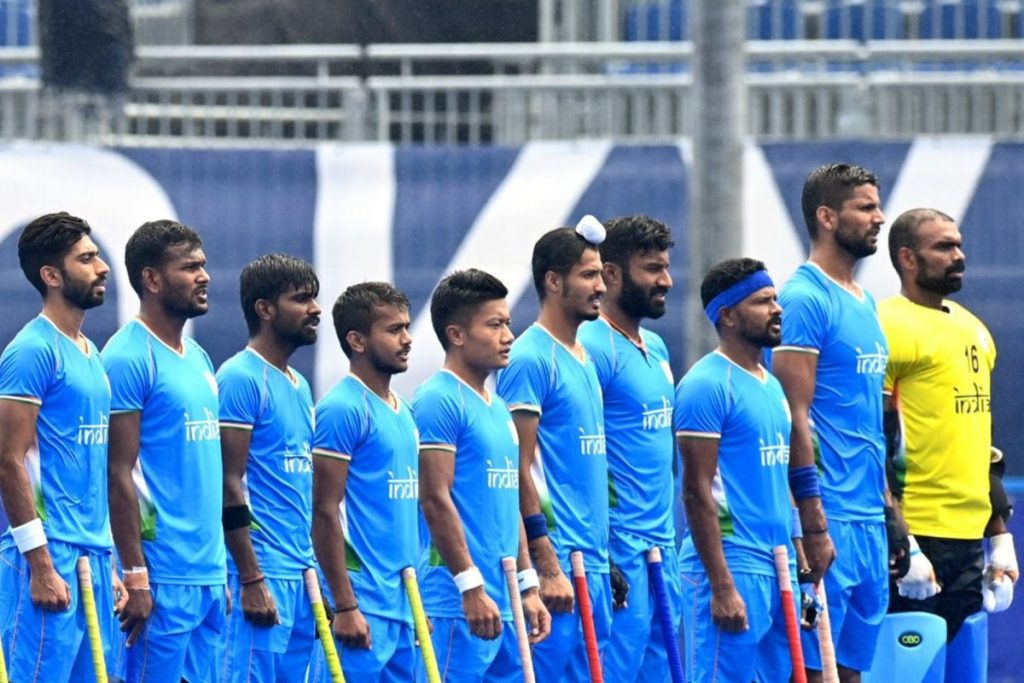 India’s national sport, hockey, is still seeking to recover its glory days when it won gold medals at every Olympic Games. With over eight Olympic gold medals, India ruled the hockey globe, led by Dhyan Chand. The new regulations, which required the creation of an artificial playing field, were difficult for Indian players who were used to playing on natural grass pitches.

Hockey, like many other sports in India, has an IPL-style league. The Hockey India League (HIL) was established in 2013 to boost the popularity of hockey among the general public. 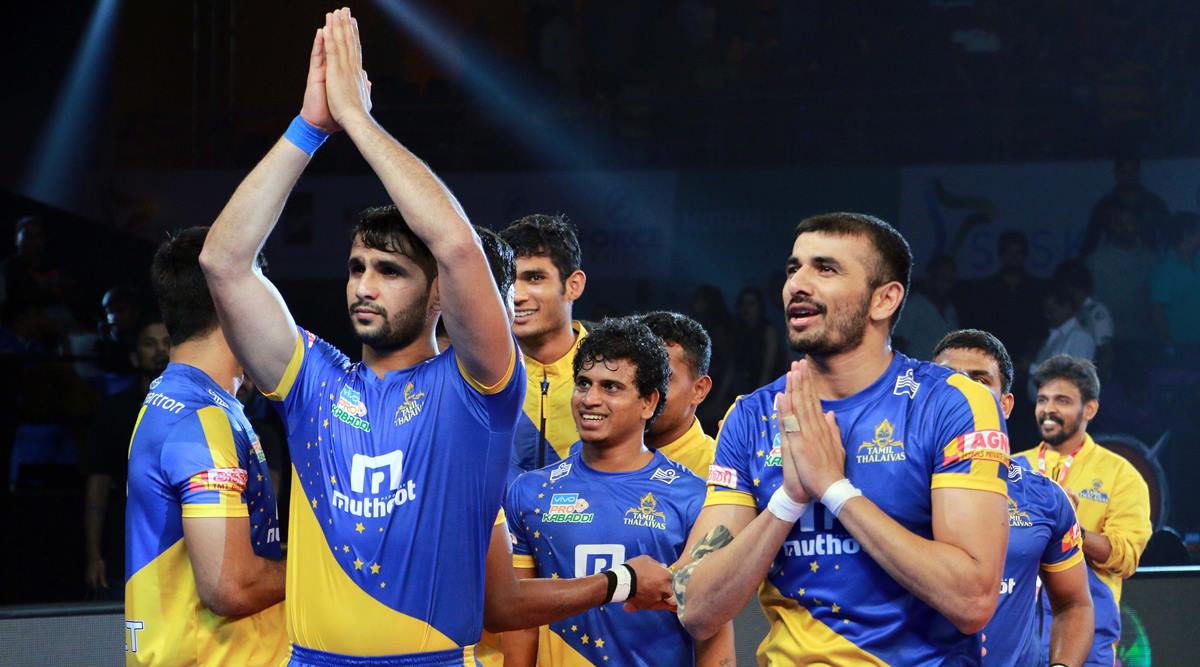 Kabaddi has returned to the mainstream among traditional Indian sports, thanks to the unexpected creation of the Pro-Kabaddi League, which is held yearly in many sites around India. In 2014, the PKL overtook the IPL as India’s second most popular league. Kabaddi is well-positioned to grow its audience in rural areas due to its obvious appeal and the development of new viewers who are constantly learning more about the sport, as well as the creation of a strong viewer base and a group of interested sponsors. India and Iran are now the world’s two top kabaddi players. Until 2017, India has won every Kabaddi World Cup. 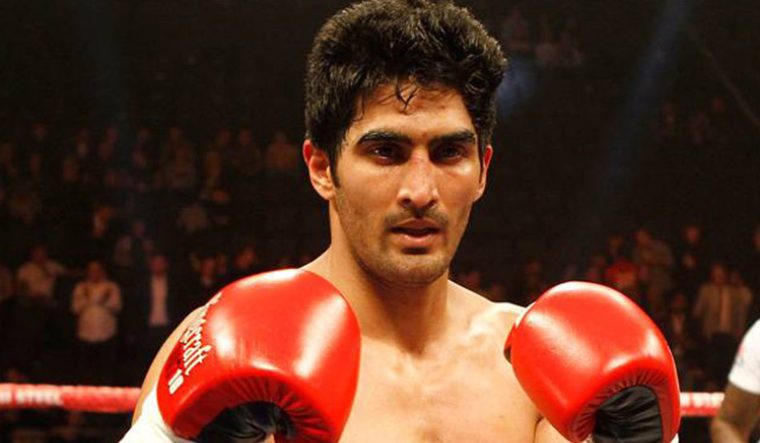 The sport gained popularity in India when Vijender Singh won a bronze medal at the 2008 Beijing Olympics. Boxing has been a source of countless medals on the international stage since the development of a core group of competent boxers representing India. Another thing to keep in mind regarding boxing is that the Olympic-approved variation is known as amateur boxing. Professional boxing pits boxers against one another rather than the entire country. Vijender Singh became a pro when he began his professional boxing career in 2015. Vijender has fought nine times in his career and has won all of them. 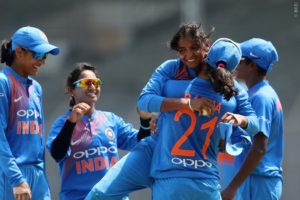 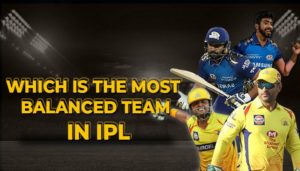 IPL 2021: Which is the most balanced team in IPL 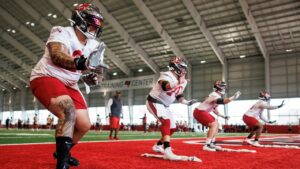 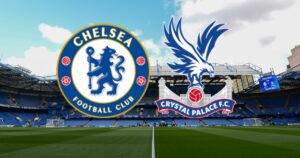 Everything You Can Expect To See At The Chelsea V Crystal Palace Match (01/10)
Join us: