Recently concluded India’s tour of Australia will certainly go down as one of the memorable tours in the history of Indian cricket.  Team India under the leadership of stand in skipper Ajinkya Rahane has achieved the “impossible” by retaining the Border-Gavaskar Trophy twice on the Australian soil. 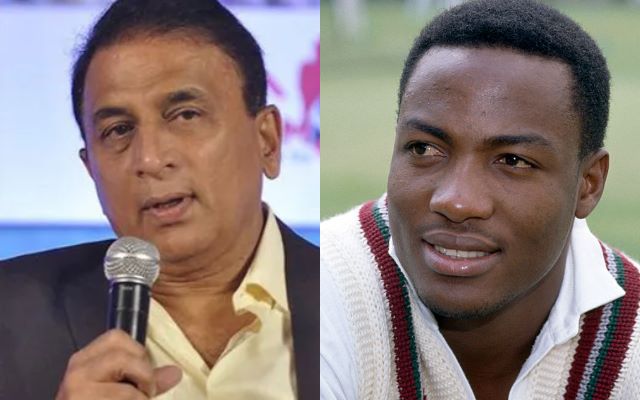 Gavaskar was part of commentary panel for Channel 7 during India-Australia series along with Brian Lara where the latter had a brief discussion with Caribbean legend who came towards him and hugged and expressed his happiness on India’s victory.


“At the Channel 7 farewell party on the last day, I walked around the room with my glass raised, and every Australian there cheered. Then Brian Charles Lara (fellow commentator during the series) came, hugged me, and screamed, ‘We won, we won’. What a series!” said Gavaskar in an interview with the Times of India. He also added that the former West Indies player also said “Will Cherish these memories for whatever is left of my life. I am still over the moon and still in orbit!”

After facing an humiliating defeat in the first match at Adelaide where the Men in Blue were bowled out for 36 runs in the second innings of first Test match and regular skipper Kohli left for India due to paternity leave and losing regular players like Shami, Yadav, Jadeja, Ashwin and Bumrah at regular intervals and then winning the series by 2-1 is a roller coaster ride for Indian Team.