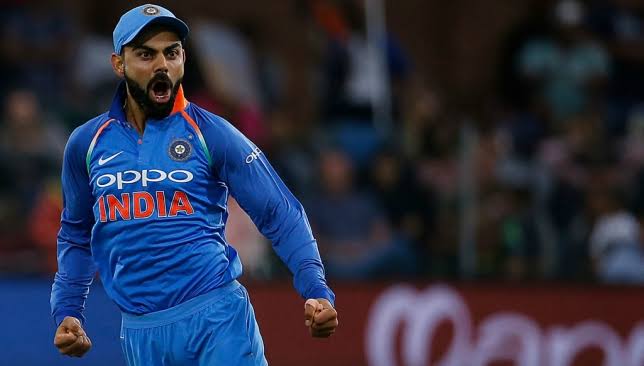 Indian cricket team skipper Virat Kohli, who makes and breaks records every now and then, stands a good chance to add another milestone to his illustrious career when India play the West Indies in the series decider at the Wankhede Stadium in Mumbai later today.

Kohli is only six runs shy from completing 1000 T20I runs at home and in the process, he will also become the first Indian cricketer to achieve this feat. The only other two batsmen in the world to have achieved this feat are New Zealand’s Martin Guptill (1430) and Colin Munro (1000).


In the second T20I too, Kohli had achieved a new feat. He surpassed Rohit Sharma to reclaim the top spot in the T20I highest run-scorers list. While the skipper has scored 2,563 runs in the shortest format, his deputy has 2,562 runs.

Kohli was dismissed for 19 in 17 balls after he tried to go for a big hit off Kesrick Williams but was caught by Lendl Simmons. However, he did manage to cross Rohit’s mark before he departed. 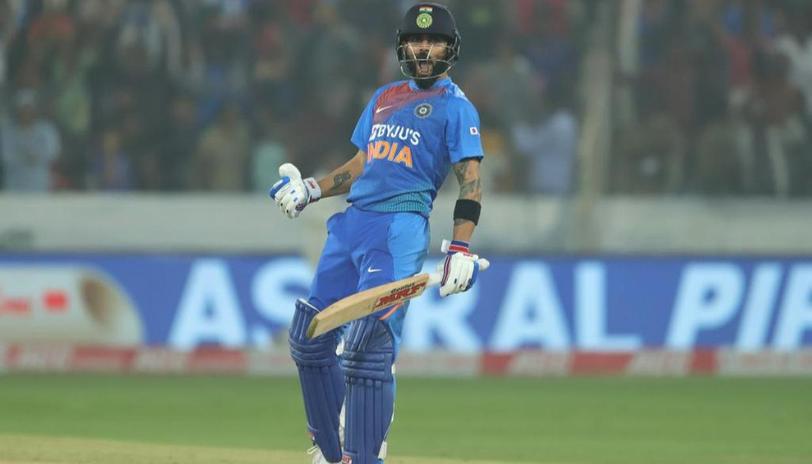 After losing the second T20I, Kohli had blamed India’s poor fielding for the same.

“To be honest, WI bowled cutters and their change of pace did not help us. But if we field so poorly, no amount of runs will be enough.

“We were poor with the field in the last two games. We dropped two catches in one over. Imagine if they lost two overs in the same over. Everyone saw we need to be more brave in fielding,” Kohli said.

He also spoke about his excellent catch in the second T20I. 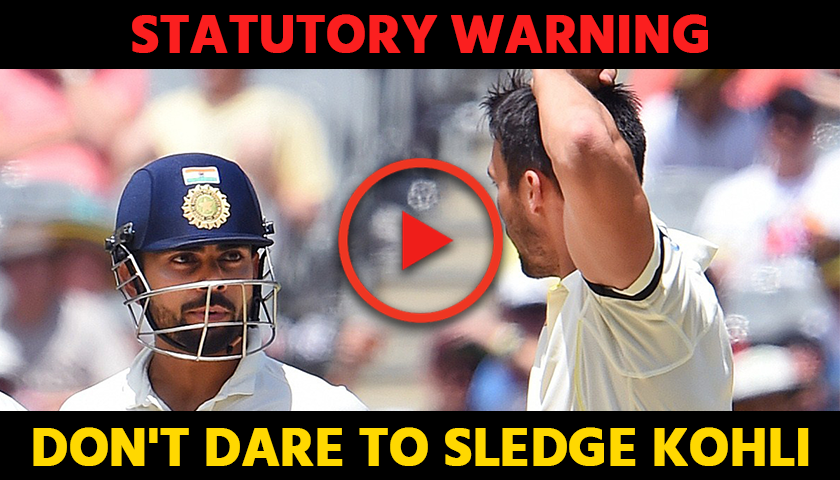 “It was just one of those catches that stuck in the hand. It came out of one of the lights. I just committed to the ball and put both hands out and luckily it came in my hand.

“Last game I dropped a one-hander in the last game. Its about putting in the effort, sometimes they stick and sometimes they don’t,” Kohli said at the post-match presentation.