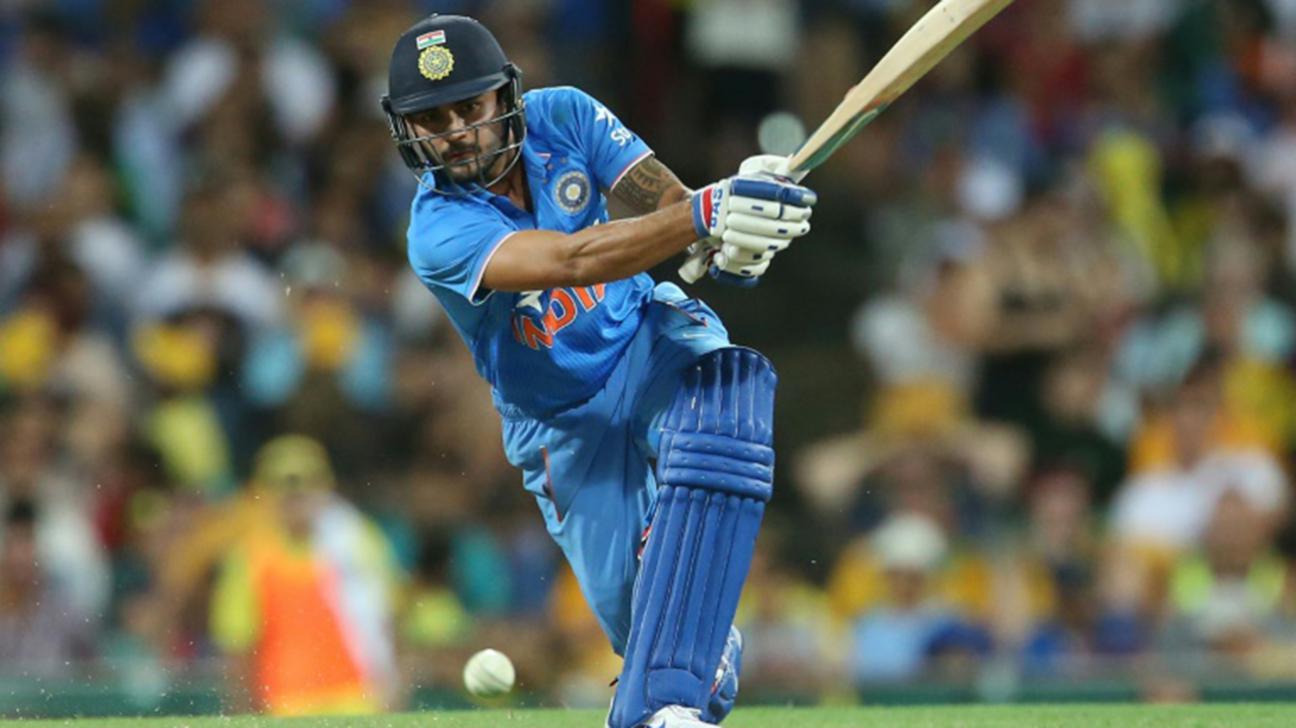 The Indian innings in the ongoing fourth T20 International again New Zealand has come to an end and it was Manish Pandey who turned out to be a savior for the crumbling Men in Blue. Tim Southee, who is leading the Black Caps in the absence of Kane Williamson, won the toss and elected to field first, a decision that he would be cherishing a lot.

Sanju Samson and KL Rahul opened the innings for Team India. Samson was included in the playing XI as Rohit Sharma was given a rest for the game. The wicketkeeper-batsman started the knock with a bang and struck a six off Scott Kuggeleijn to start his knock. But could not turn it into a big knock as Kuggeleijn picked up Samson’s wicket in the same over.

Rahul and Indian skipper Virat Kohli tried to give a strong foundation. They played some really confident shots and stitched a partnership of 34 runs for the second wicket before Kohli lost his wicket to Bennet. Shreyas Iyer went back into the dressing room after scoring just 4 runs and India was reeling at 52 for the loss of 3 wickets.

On the other hand, Rahul kept on rotating the strike and hitting occasional boundaries before losing his wicket at the score of 39. The Men in Blue lost three wickets – Rahul, Shivam Dube, and Washington Sundar – under the span of 13 runs. 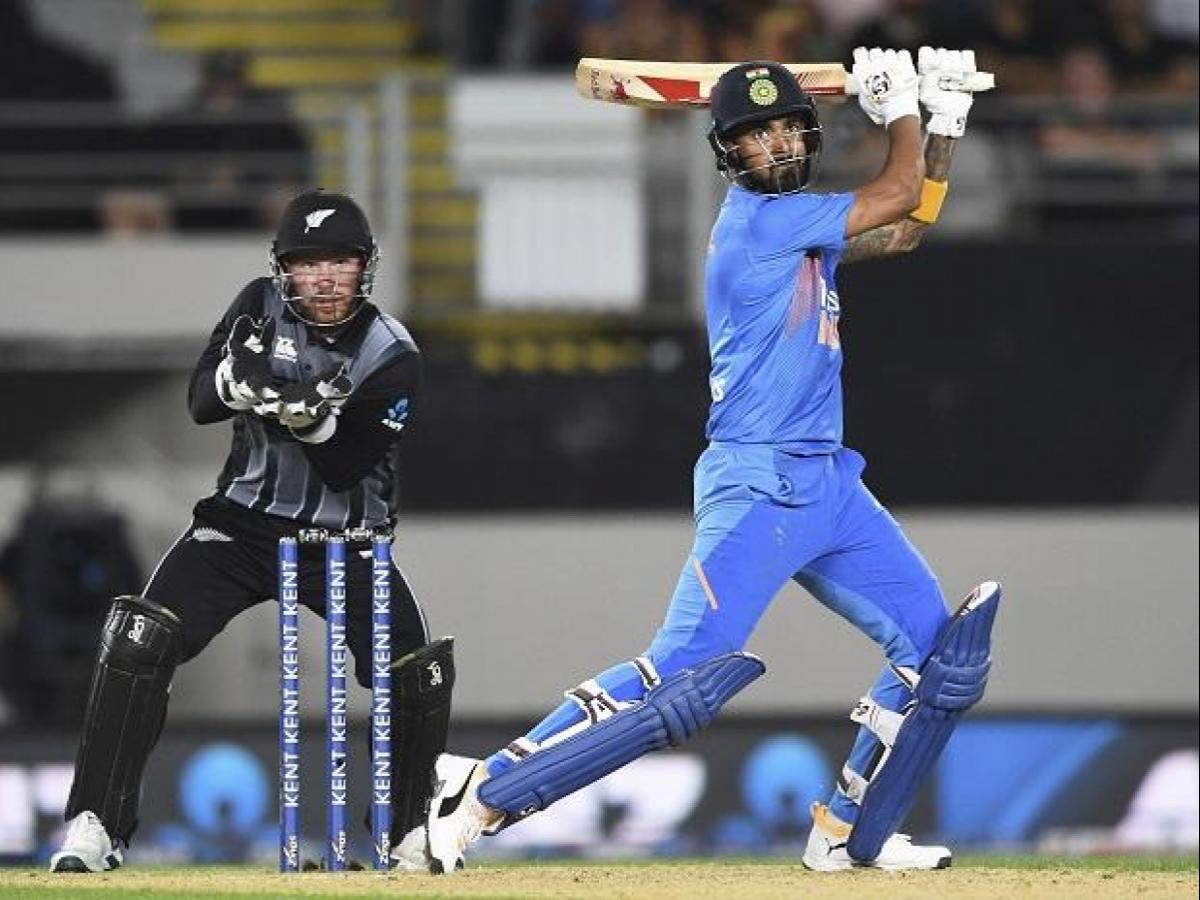 In came Manish Pandey and that is when the whole game changed for India. Pandey scored a superb half-century and took his team to a challenging total. He once again showed that the team needs a finisher like him as he has been scoring a good amount of runs while coming at number five or six.

The best part of Pandey’s knock was that he only scored three boundaries during his knock and scored most of his runs by taking singles and doubles. Shardul Thakur (20 off 15) and Navdeep Saini (11 off 9) helped Pandey in reaching a total of 165 runs for the loss of 8 wickets after 20 overs. 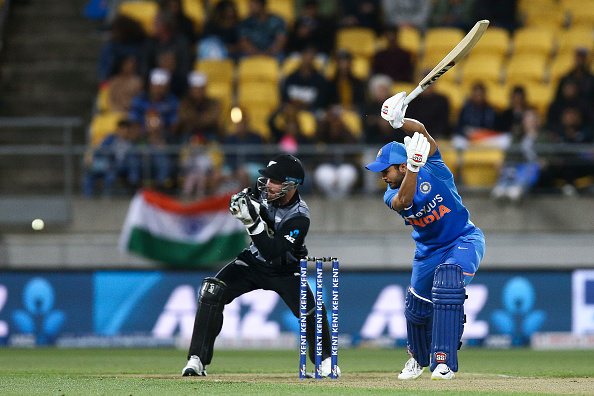 Ish Sodhi was the pick of the bowlers for the Kiwis. He picked up 3 important wickets of KL Rahul, Shreyas Iyer, and Shivam Dube and gave away just 26 runs in his 4 overs. Hamish Bennett took 2 scalps while Tim Southee, Scott Kuggeleijn, and Mitchell Santner got one wicket each.

Currently, New Zealand have scored 18 runs after 3 overs. They still require 148 runs to win the match.