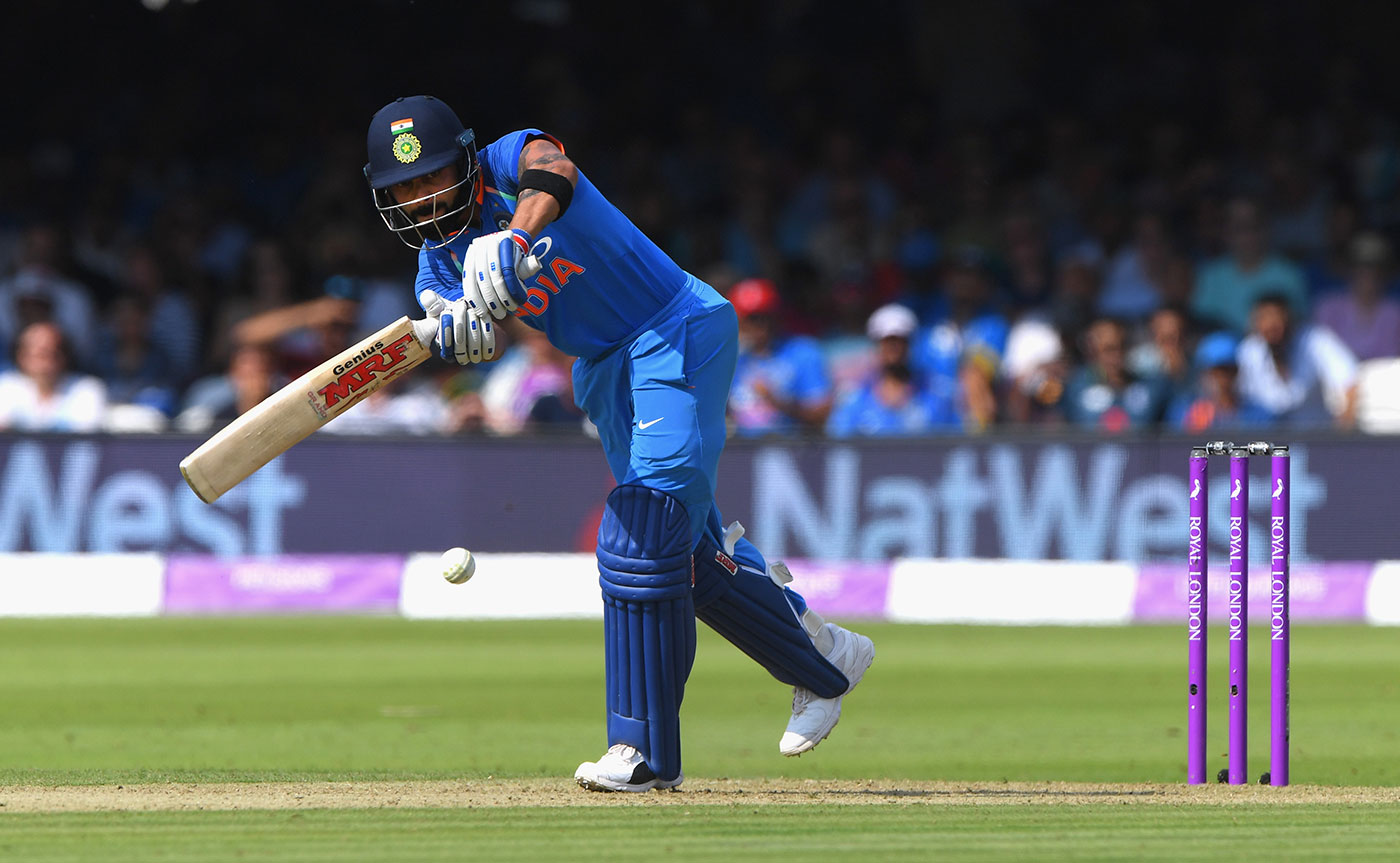 India captain Virat Kohli on Wednesday rated the World Test Championship as the most prestigious of all ICC events. Kohli has said this in the wake of the apex body planning more white-ball tournaments from 2023.

“I think World Test Championship as an ICC tournament should be right up there. All the other tournaments for me they start under that. This is probably the biggest of them all as every team wants to make it to the final at the Lord’s. We are no different.

“We are in that zone. We want to make sure that we qualify as soon as we can and be in that frame of mind to hopefully win that (championship),” said the Indian skipper ahead of the first Test against New Zealand from Friday. 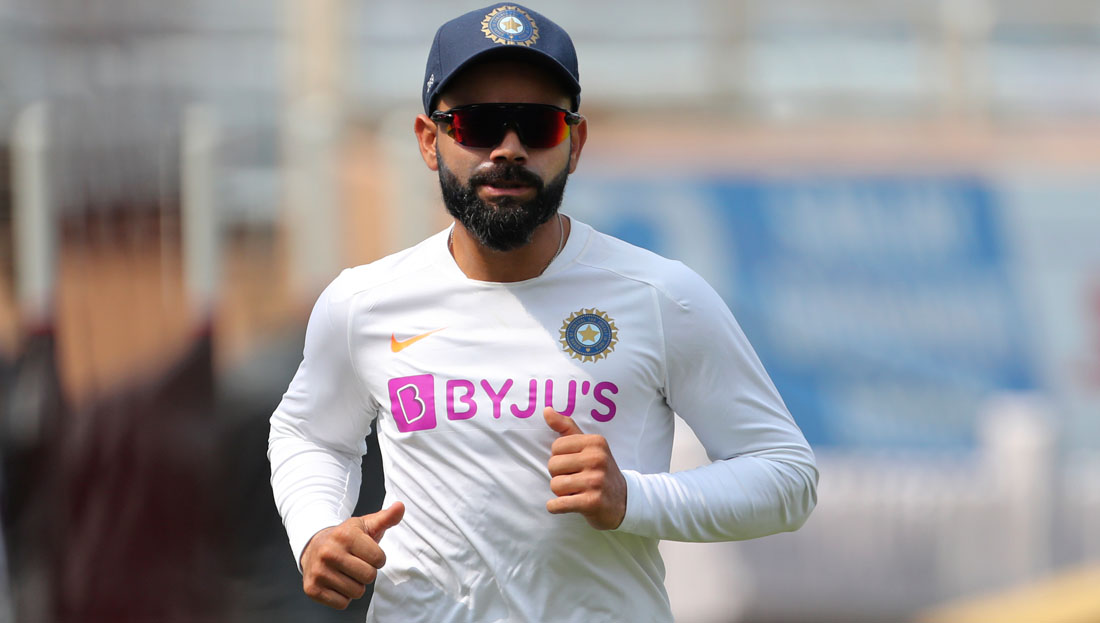 Over the last few days, viewership in Test cricket went down to a large extent but Kohli believes that the Test Championship has the potential to revive interest in the longest format of the game. He said the schedule – of playing away from home – also makes the championship exciting.

“It has made Test cricket more exciting and that’s something we have experienced as a side although we haven’t had too many games away from home. A couple of games in the West Indies and we haven’t had a tour of Australia as a part of Test Championship. This is our first away tour since the start of home season,” said Kohli.

Talking about India vs New Zealand Test series, the 31-year-old skipper is hopeful that the Tests will be an exciting encounter just like the recent South Africa vs England Test series.

“Games will be intense and teams will go for wins rather than settling for draws which is what we need to see in Test cricket. South Africa versus England series was very exciting. England won the Cape Town Test in the final hour and you will see lot more results like that because there are lot more points in line,” he added.