The tragic death of Basketball legend Kobe Bryant came out as a shock to everyone. Bryant and his 13-year-old daughter Gina lost their lives in a helicopter crash near South Carolina. The whole sporting fraternity was deeply affected by such loss and started to shower tributes to the NBA legend.

Indian skipper Virat Kohli was one of the athletes who have a heartwarming tribute to Kobe Bryant on social media at that time and now has revealed that Kobe’s death made a huge impact on his life and since then his approach towards life has also changed.

The Indian skipper also noted that life can be really unpredictable and people should not take it for granted. Everyone should embrace their lives and live each day to the fullest. He further stated that we get tangled in so many things that we forget to find happiness in what we have.

Bryant was an idol for Kohli as he is a massive NBA fan and used to watch Bryant play without missing any game.

“Firstly, it was a shock to everyone. I grew up watching those NBA games in the morning and watching what he did on the court. But when someone that you have looked up to in some ways, passes away like that, it does put things in perspective,” Kohli said. 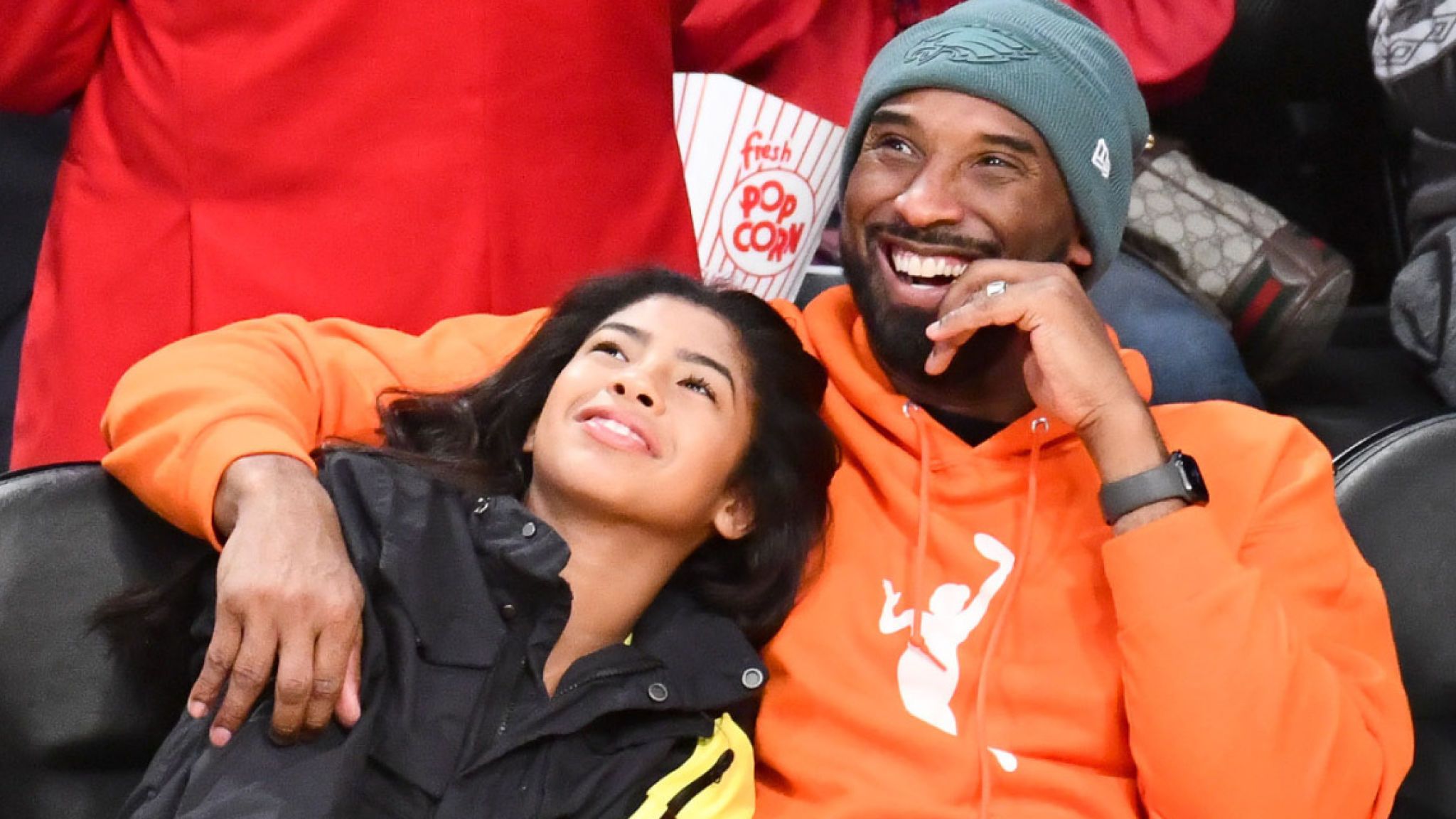 “At the end of the day, life can be so fickle. It’s so unpredictable. I think a lot of the times we get too caught up in the pressures of what we have to do tomorrow. We forget living life and enjoying life and just appreciating and being grateful for the life we have,” Kohli added.

The cricketer from Delhi concluded by saying that the incident changed him completely and now he wants to enjoy each and every moment of his precious life. He also explained that the most important thing is “life” itself. 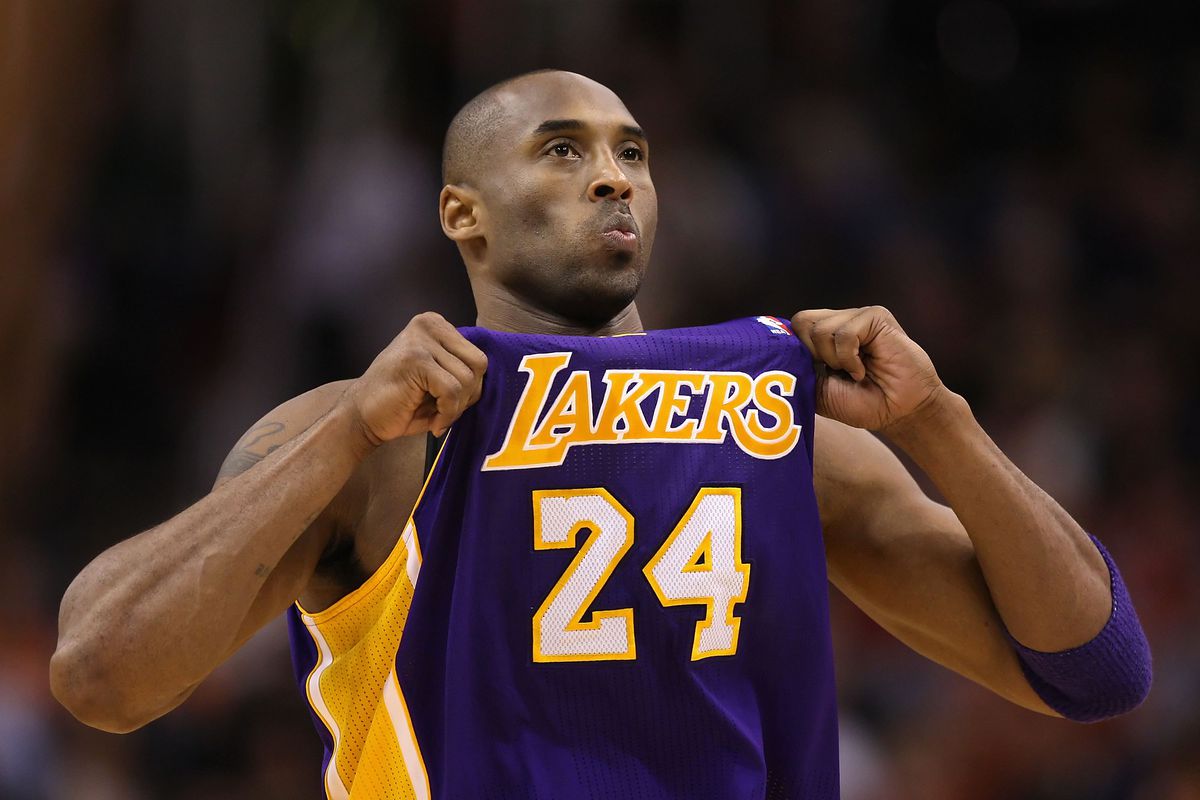 Kohli & co. are now gearing up for the three-match ODI series against New Zealand. The first match of the highly-anticipated series will be played tomorrow in Hamilton.