Football is the most followed sport in the world in terms of popularity, passion, and revenue. And with huge popularity, come heavy paychecks for the people associated with the sport of football. This means if the player is blessed with appealing playing style and technique, in no time he becomes the apple of the fans’ eyes and renowned football clubs. We, therefore, present you the list of top 10 richest footballers in the world 2019 along with their total net worth. In May, Antoine Griezmann announced his exit from Atletico Madrid through a video posted on Atletico Madrid Twitter handle. He has now made a move to the East, joining the ranks of Barcelona for 120,00 Mill. €.

The 28-year-old forward is also the brand ambassador of big footwear brands like Puma and Huawei, the Chinese tech giants. He has a total net worth of $27.7M. 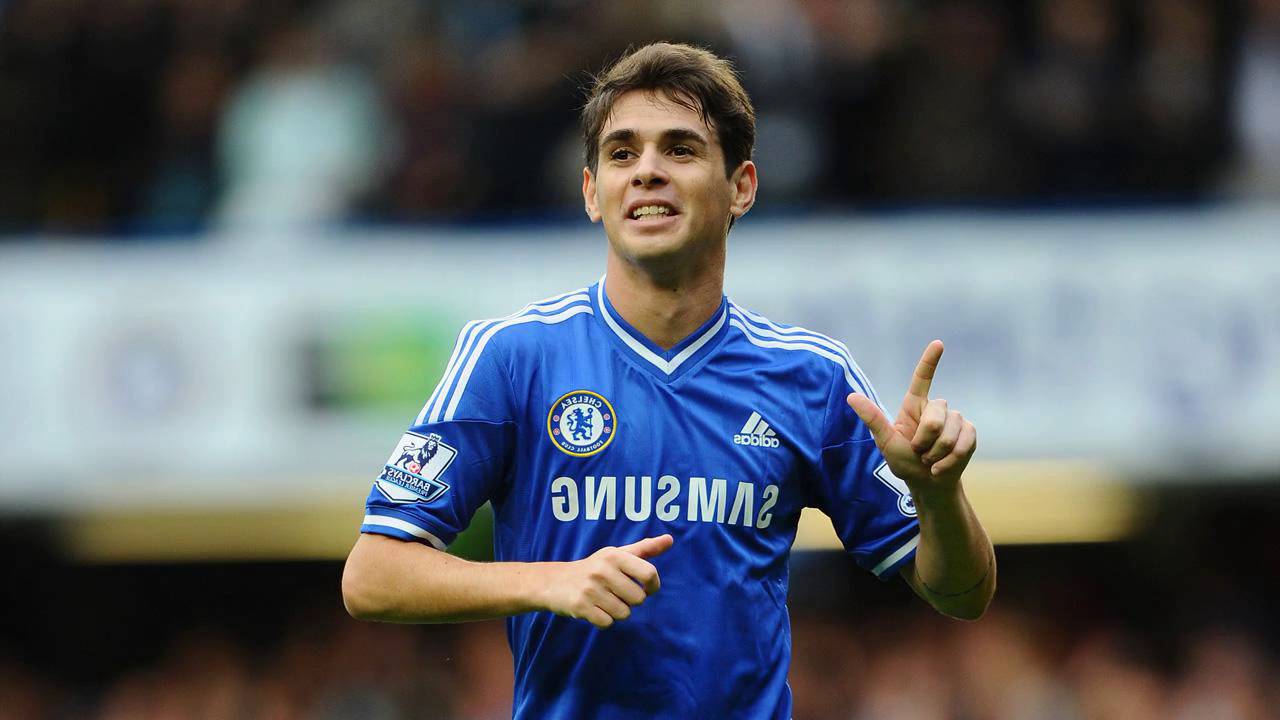 Two years back, Chelsea and Oscar were synonymous to each other. Oscar was a part of Chelsea Football Club for 5 years and played a major role in their Premier League-winning campaign, but shocked the entire Football fraternity after he moved to Shanghai SIPG club of the Chinese Super League in 2017. He also mentioned that earning money was the priority for him, even if that means he loses the chance to turn-up for Brazil.

Post transfer, his salary, and bonus quadrupled and he is now earning over $25 million per season and will continue to do so, till 2020. He earns more than $2 million through endorsements that include the likes of Adidas.

In February 2018, Ozil extended his contract with Arsenal till 2021, almost doubling his annual pay to $24 million. He is also sponsored by global brands like Adidas, Mercedez Benz, and Beats by Dre, and earns around $6.5M annually through endorsements.

Paris Saint Germain signed Kylian Mbappe on a full-time contract till 2022, which takes Mbappe’s earning over $20 million annually, that includes the salary and bonuses.

Being among the highest grossers, the Frenchman is philanthropic in nature, which sees him donate $500,000 to a charitable trust that organizes sports events for physically handicapped children.

Alexis Sanchez reached his prime after the forward moved to Manchester United from Arsenal in January 2018, and since then, has been making around $500,000 weekly and an additional bonus of $1 million annually, which will continue till 2022. He is also the largest sponsor for Nike and earns $2.5M through his endorsements. He has also featured in a film Mi Amigo Alexis as a lead in May 2019.

Andre Iniesta will always be remembered for the goal that gave Spain its first World Cup in 2010.  He signed a multiyear deal with Japanese footwear company Asics last year. He earns around $2.5M through the endorsement deals.

After spending his golden years with Barcelona and winning all the trophies, club football has on offer, Iniesta sealed a move to Japanese outfit Vissel Kobe, where he earns around $30M annually that includes the salary and bonuses. 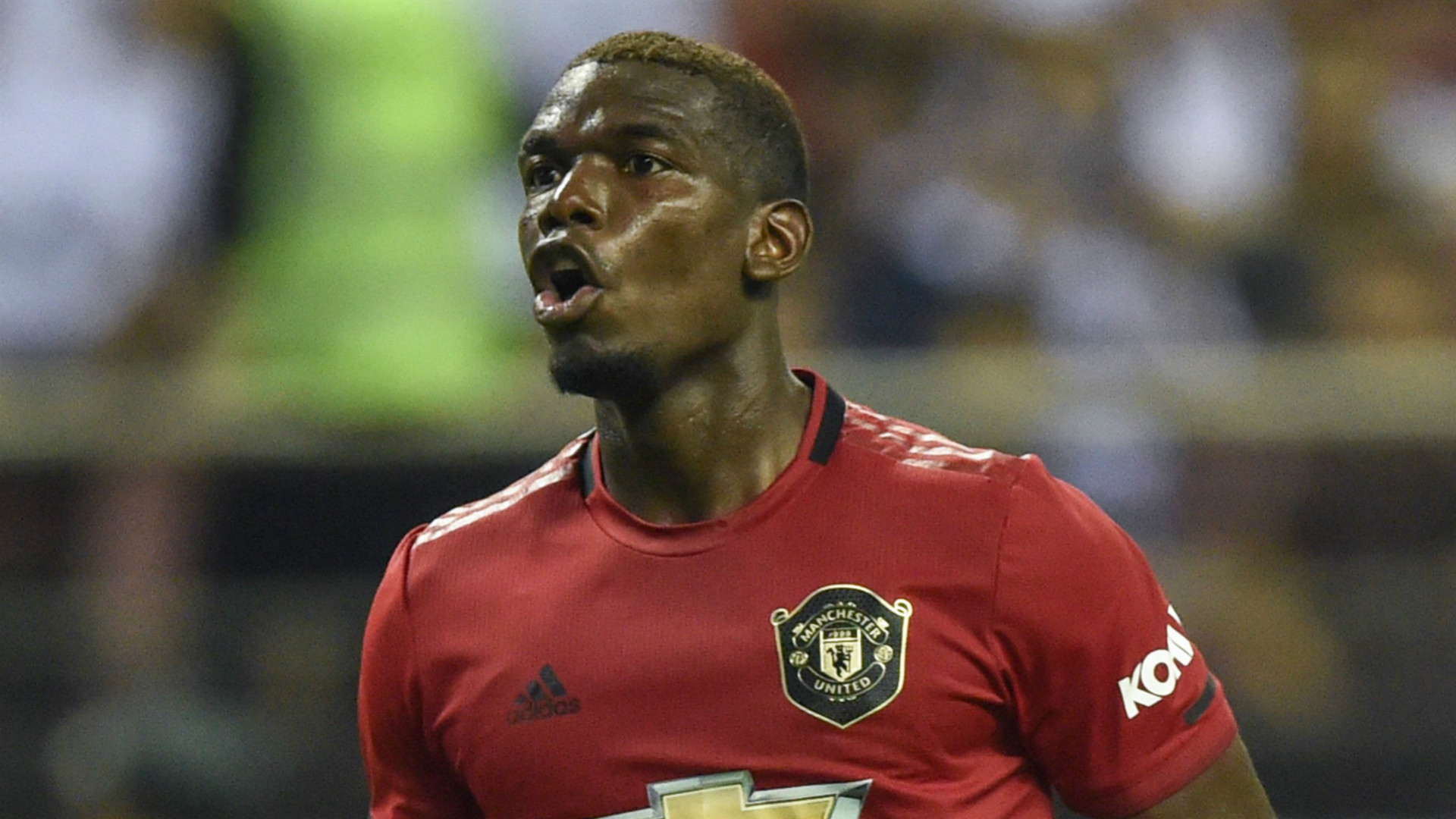 The Paul Pogba and Manchester United transfer deal of $120 million was the topic of discussion for many days. Pogba was signed on a five-year deal which sees him earn over $20 million annually as salary and bonuses.

He earns around $4M through the endorsements that include the million dollar deal with Adidas. His five-year-long $600 M contract with Paris Saint Germain is like a dream coming true. Out of $600 M, $350 M would be paid as salary. His transfer from Barcelona to PSG was marked as the most expensive deal in the world at $263 million. After a nine-year-long professional relationship with Real Madrid, Cristiano Ronaldo moved to Italian club Juventus in July 2018. He signed a four-year deal with Juventus that will earn him a gross annual salary of $64 million.

He earned a record-breaking $474M through his social media sponsors last year and is estimated to earn $44M through endorsements that include big brands like Nike, Herbalife, Altice, DAZN, MTG, Electronic Arts, CR7 line of denim, underwear, footwear, fragrance, hotels, and gyms. 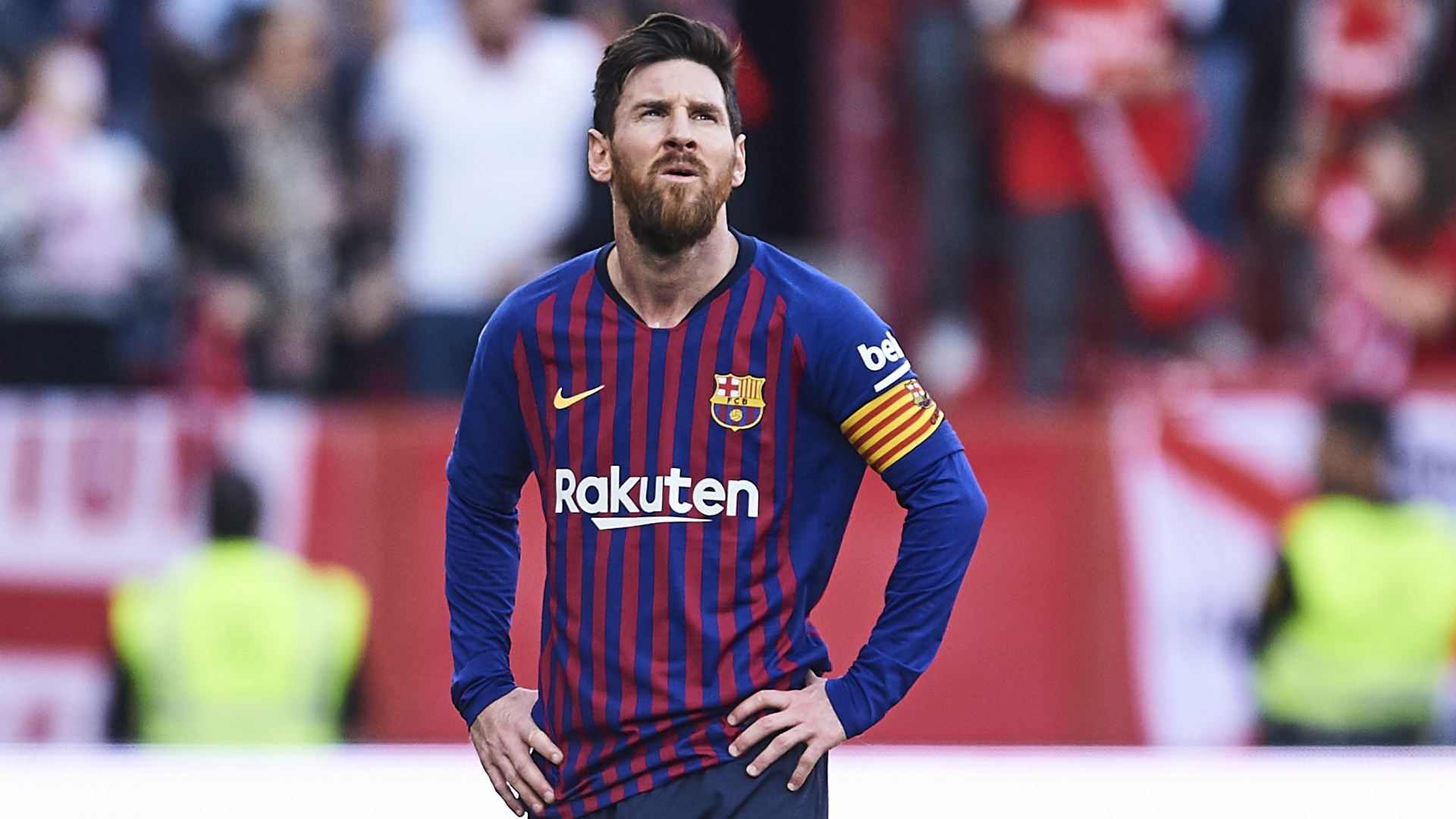 Lionel Messi made his debut for Barcelona in 2013 and it seems Barcelona will leave no stones unturned in keeping him loyal for the club. He earns around $92M annually as his salary and also has a lifelong deal with Adidas.

He earns around $35M through endorsement deals that include big giants like Adidas, Gatorade, Lays, Pepsi, Ooredoo, Mastercard, Jacobs & Co.