A teams’ raider should be smart enough to score a point in any situation of the game in order to take his team towards victory. Raiders are the attacking faces of any team, and unlike defenders, can send multiple opposition players packing, in a single move.

There have been some marvellous players over the course of seven seasons of Pro Kabaddi League, and they have led their teams to victory, single-handedly.

A Super 10 is achieved when a raider scores 10 or more raid points in a single match. The points achieved by the player should be his individual that could come from touch points or raid bonus points.


Now, let’s have a glimpse of the top 10 players who have scored the most numbers of Super 10s: The Young-lad from Haryana made it big into the Kabaddi world as he became the top raider for Patna Pirates in his debut season. The Most Valuable Player (MVP) of both Pro Kabaddi Seasons 5 and 6, is known for making and breaking records. Currently Pardeep Narwal holds the record for the most number of Super 10s with a figure of 45 Super 10s in 86 matches, surpassing the 50% conversion mark.

It’s a feast to the eyes of the spectators as Rahul steps onto the mat. His clean yet technical moves on the mat have earned him the name of “The Showman” of the Pro Kabaddi League. Holding the record of the leading points-scorer in Vivo Pro Kabaddi, Rahul Chaudhari has managed to score 37 Super 10s.

The Captain of the Tamil Thalaivas this season, Ajay Thakur possesses an attitude of a true champion. He is as calm and composed under pressure, holding his nerve time to time as the game demands. Nicknamed the “Iceman”, he helped India win the 2016 Kabaddi World Cup. He has scored as many as 28 Super 10s in 103 matches. 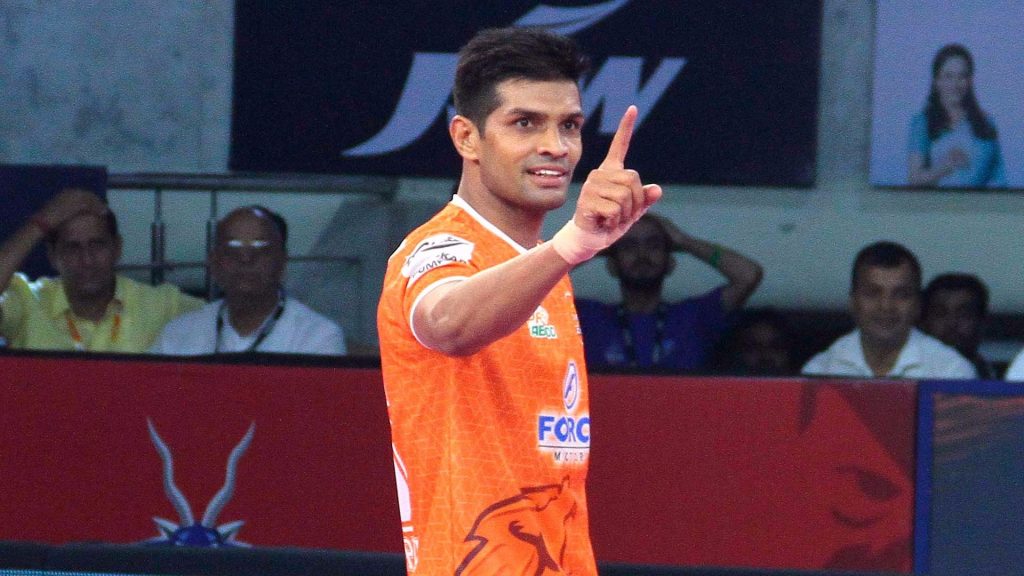 Considered the best in Do-or-Die specialist, he is known to rescue his team in complicated situations. Perhaps, the only all rounder who made it into this list, Deepak Niwas Hooda is as good while defending as he is while raiding. He has bagged 25 Super 10s in as many as 104 matches he has played in the entire Pro Kabaddi League, till Season 6. He is one of the most capable all- rounders who looks more aggressive as the seasons progresses.

The stylish raider is one of the best players in the job. In very few matches, he has garnered the attention of all the Kabaddi fans across the country. He has played just 59 games and has a handsome return of 23 Super 10s, which is phenomenal. Maninder Singh is the emerging player who is going to be the next big thing. The raider looks to break all the records in Pro Kabaddi 2019.

The star raider who led Bengaluru Bulls to their maiden Pro Kabaddi League title in season 6 has the leadership quality that makes him a dependent player. He makes a good option for raiding in crucial situations. Till the last season, he had a total of 23 Super 10s in total of 74 matches he has played. Though Kashiling has gone unsold this season, he has a decent raiding record to his name. He has bagged 15 Super 10s in 92 games, making utmost use of his height and skill and has been a good addition to the League.

Sachin, one of the most talented youngsters of the country, was the 10th most successful raider in Pro Kabaddi Season 5. Having played just 48 matches till Season 6, Sachin still managed a good return to achieve 14 Super 10s. 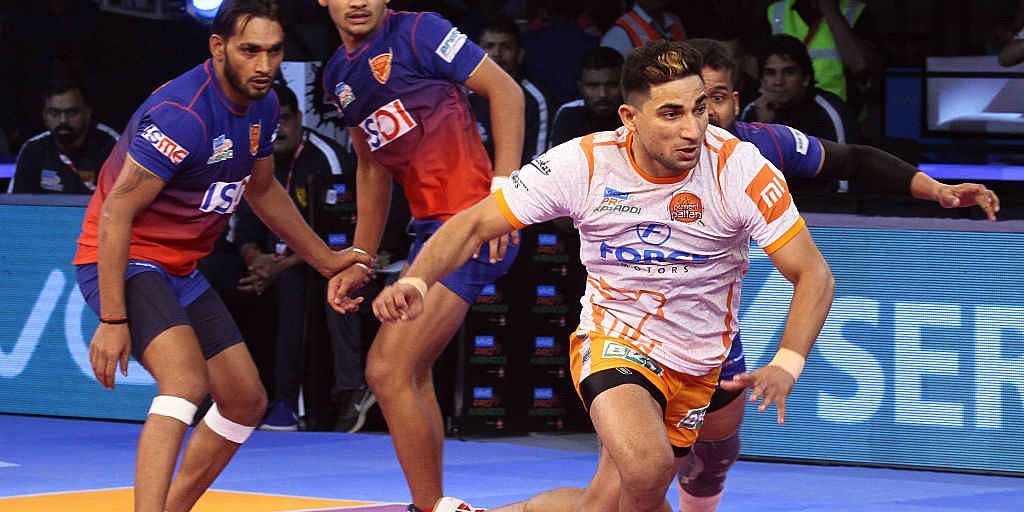 Nitin Tomar, who is also well versed in traditional wrestling, has some good tricks under his sleeve that helps him to always have an edge over the opposition defence. He has evolved over the years and has improved his numbers as the seasons have progressed. The sturdy raider has 13 Super 10s achieved in 53 games. He has been marred by injuries, cutting short the number of matches played, but he is among the top raiders.