The International Cricket Council (ICC) on Wednesday announced that the third umpire will be calling the front-foot no-balls during the three-match Test series between England and Pakistan.

The apex body also confirmed that the best technology would be used to determine the no-balls during the test series. And if it succeeds, it could be useful for the betterment of cricket in the future.

ICC Media tweeted on Wednesday confirmed this decision as it posted on twitter with a caption: “Front foot no-ball technology to be used in ICC World Test Championship series featuring England and Pakistan, with the support of both teams. Performance of the technology in these Tests will be reviewed before any decisions taken on its future use in Test cricket,”

Front foot no-ball technology to be used in ICC World Test Championship series featuring England and Pakistan, with the support of both teams.#ENGvPAK | #WTC pic.twitter.com/M3G2LjChr4

The first test match between England vs Pakistan will begin from August 5 at the Old Trafford in Manchester and it will also be a part of the World Test Championship.

Last month, the ICC had also confirmed that the TV Umpires will be the in-charge in monitoring the front-foot no-balls during the ICC World Cup Super League.

The same technology came into use during the series India vs West Indies last year as it served as the trial for the ICC. The outcome from the usage of the technology turned out to be satisfactory for the apex body. They even went on to use the front-foot no-ball technology during this year’s Women’s T20 World Cup and also implementing it in England vs Pakistan series. 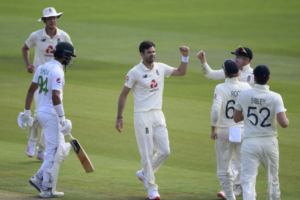 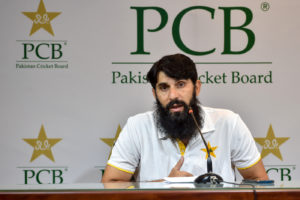 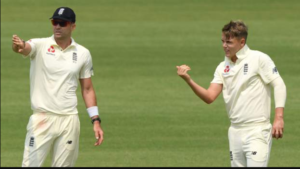 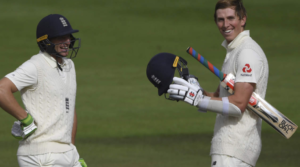 England vs Pakistan, 3rd Test, Day 1: Crawley and Buttler lead the way for hosts
Join us: