Many African players who were supposed to play Africa Cup of Nation qualifiers starting from Wednesday have been impacted due to travel restrictions in Europe due to the rise in COVID-19 cases.

African players who play for different clubs in Europe will have to bear the consequences this time around as FIFA has stated that the clubs can take the call on whether they need to send African players to play the upcoming tournament provided they are okay with the quarantine protocol that every player needs to follow on their return. 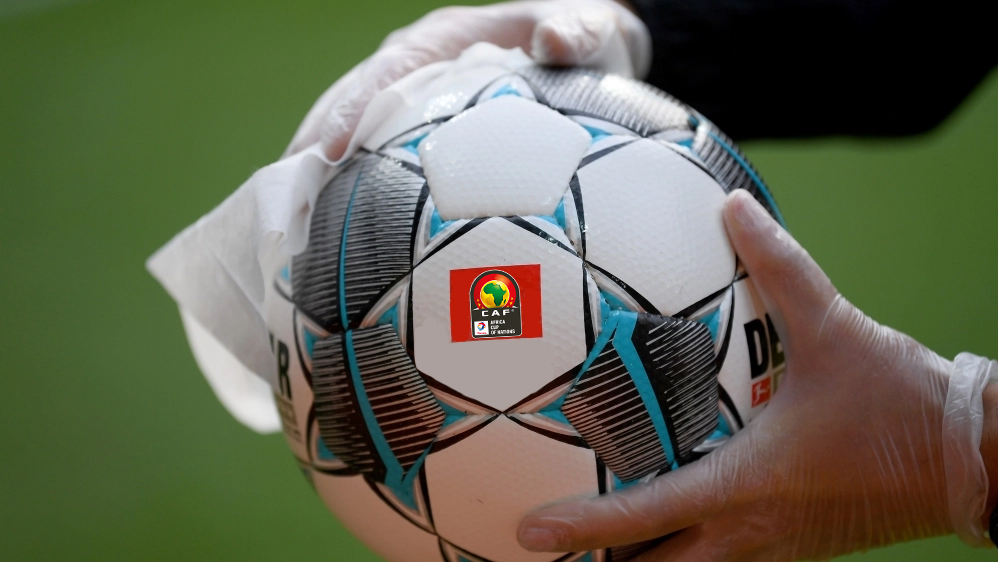 African national teams drew heavily on players based at clubs in Europe and due to these unprecedented times and countries like Senegal, Mali, Togo, and Guinea have been hit hard due to these restrictions.

French officials have initially banned Ligue 1 and Ligue 2 clubs to release their players on International duty outside of Europe due to hard quarantine protocols.

However, on Saturday, there was a sigh of relief from African players who are currently playing for French clubs where the ministry announced that players will be granted relaxation for seven days in quarantine provided they adopt the protocols compiled by their medical panel on return.

Algeria agreed to leave Manchester City’s Riyad Mahrez and Said Benrahma of West Ham United out of the team to travel to Zambia this week and use them only for their last qualifier at home to Botswana on Sunday.

The upcoming qualifiers will run from Wednesday to next Tuesday where the teams will compete with 19 places which is yet to be decided.