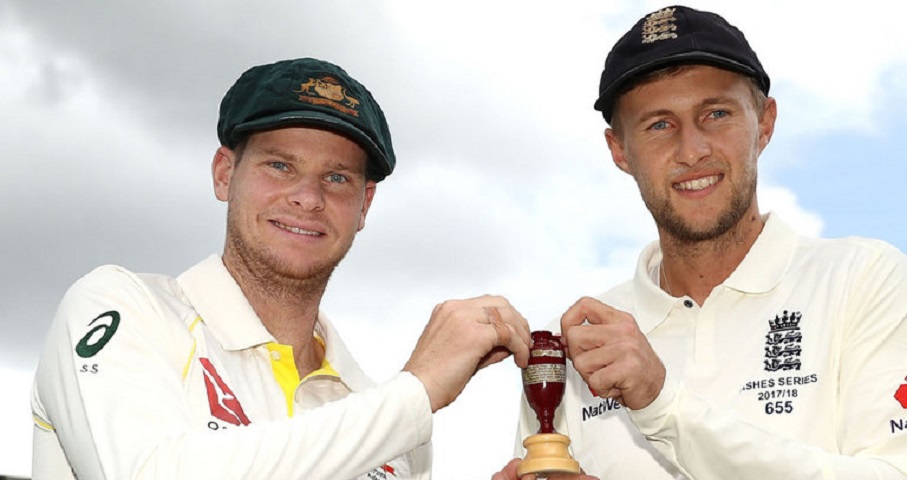 From its very moment of inception, The Ashes series has been a gold-standard in Test matchups. With the two formidable Test forerunners in the world bound in a legendary rivalry, the nail-biting see-saw tussle is a matter of prestige for both the English and the Aussies. It is nothing short of an annual ceremony. The name itself has a curious history and ties well into the immense sense of prestige that makes it competitive.

It all started with England’s defeat at the hands of Australia in an 1882 Test tour. After the disaster at the Oval, or so the English would call it, a newspaper poked fun at England’s tarnished cricket reputation at this defeat, calling it the burial of English cricket, that the “bodies will be cremated and the ashes taken to Australia”.


The article and the quotation gained a lot of traction, so much so that it was projected into myth, and the incentive for England to redeem itself by defeating Australia translated into the narrative of “regaining those ashes”, as the then captain Ivo Bligh had exclaimed. Ever since, the Ashes has been a series held nearly every year, usually hosted by the defenders of the ashes, otherwise inclining to alternate between the two participants.

The Ashes are customarily held as tours of five Test matches, all of which laid ground for tremendous competition. Its popularity and cultural currency go far beyond the domain of cricket itself, for example, accentuating the parallel rugby rivalry between the two isles that was dubbed “the ashes” in a similar vein.

In the last fixtures of the 2017-2018 Ashes series that took place throughout three months starting 23rd November 2017 on towards this year, till 8th of January. WACA Ground in Perth had witnessed the white-washing of England as Australia proceeded to take the win three times in a row, facing up against the English soil and a ridiculously slow pitch. As the English middle-order crumbled, Australia won the third match and by extension claimed the Ashes for the series.

England would fail again to save its face as none of the two other matches would turn in their favor either, giving Australia a lead of  4-0 . The one-sided Ashes was no longer a thrill to watch as England struggled to hold the line – hopefully, the scene will be different when England get the comfort and advantage of playing on home turf next summer in the Ashes of 2019.

That said, the team shows some gaping flaws that need addressing – including but not limited to a serious lack of firepower in their pace: with very little much-needed lateral mobility if any, the questionable selection of James Vince who performed poorly, a weak lower-middle department, the void left behind by the absence of Ben  . Head coach Trevor Bayliss has his job cut out for him, as the Test match statistics continue to spell out its pall of failures and concerns under his coaching. As much as the blames are hurled on the coach, the performance of the players themselves leaves a lot to be desired. The veteran James Anderson was the only faint beacon of hope in the middle of a row of unsatisfactory performances – with 17 wickets in the series and an average of 27 – the sole knight-errant equipped to deal with the tough quest of commendable pace bowling.

Australia’s pace quartet was itself enough to destroy the wavering English lower-middle order. But instead, the limelight invariably falls on the phenomenal Steve Smith. The fact that he cranked the numbers up – from an average of 59.67 to the godlike 63.76 should speak enough for itself. But the limelight falls a bit too much on S. Smith, in fact. There has been some talk about whether Australia had developed too much dependency on their captain.

But nevertheless, Steve Smith will no doubt also play a crucial role in the upcoming 2019 Ashes too, where his skills will be put to test on the English country pitch. The back cover of the book is, of course, England’s Dawid Malan, an instance where Bayliss played his cards right. With 383 runs on his head, fourth highest among both teams, he will be a force to be reckoned with as he improves even more with time.

The debacle following the shocking revelation of Cameron Bancroft’s ball tampering during their most recent Test against the Proteas has raised suspicion whether Australia had resorted to such cheap tactics in the last Ashes too. But these grievances were shut down by ICC as they refused to investigate the Ashes claims further because the complaint was not made in time. As per protocol, as it happens, the complaints should be lodged within 18 hours of the play’s closure. Speculations were shut down by captain Steve Smith as he assured the press that Belcroft’s tampering in Cape Town was an isolated incident that has no bearing on other games whatsoever. 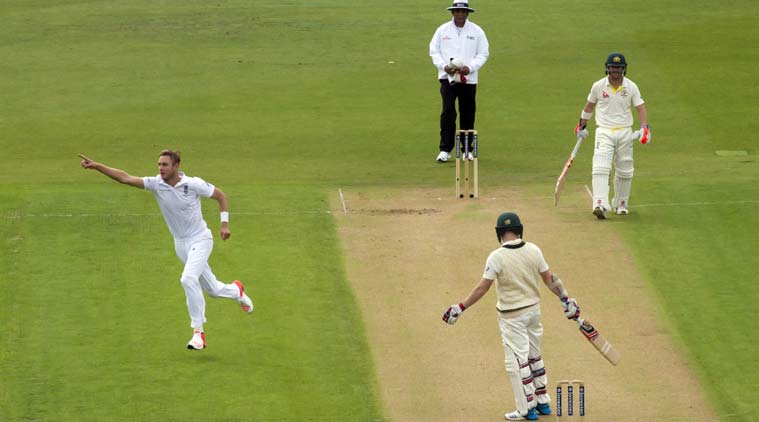 As Ashes 2019 is announced to take place in the summer slot, demands are high in England to make amends and bring the title back home.  On the flip side, Australia is yet to see another win on the English pitch ever since 2001, so they will be trying to break that trend. The dates and places of the fixtures were announced earlier this month.

The first test will be played at Edgbaston on August 1st next year, where Australia has had a drought of performance in recent years, the last managing to secure a win only with the likes of a rampaging Steve Waugh and Adam Gilchrist in 2001. Australia will find better memories on the Ashes staple, Lords, where the second Test will take place on August 14th to 18th, with the still strong aftertaste of the 400-run advantage victory in 2015.

The three tests after that will take place in Headingley, Old Trafford, and The Oval respectively on August 22-26, September 4-8 and 12-16. Although the ODI World Cup is underfoot before the Ashes next year, anticipation has been mounting to see whether England will be able to exact revenge for the 4-0 drubbing.