The year 2019 saw a lot of legendary cricketers draw curtains to their long and outstanding careers. However, the most expected of the retirements never actually materialized. Many pundits and fans predicted former Indian skipper, Mahendra Singh Dhoni to hung up his boots following the ICC Cricket World Cup 2019. The World Cup came and went by, and India got eliminated in the semi-finals. 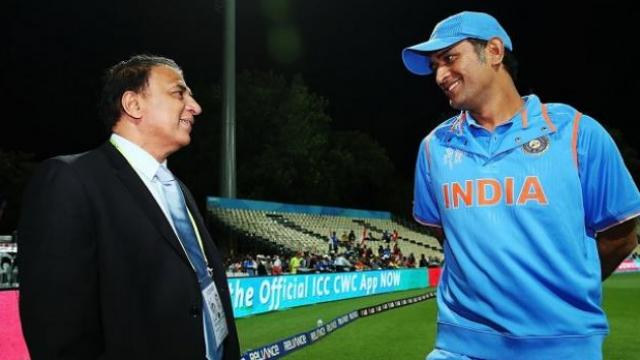 However, MS Dhoni never called for the dreaded press conference. But what is even more baffling is that he has not made himself available for selection also. The national selectors have tried out other options in Rishabh Pant and Sanju Samson, but that is mostly due to Dhoni’s unavailability. It has been more than seven months since Dhoni has last played for India.

So the question remains – What is the update on the World Cup-winning skipper? As far as former Indian cricketer Sunil Gavaskar is concerned, the answer lies in the question itself. “He has not made himself available to play for India since July 10. That is an important point. Does anyone keep himself away from playing for India for that long? That is the question and therein lies the answer,” the little master stated at the 26th Lal Bahadur Shastri Memorial lecture.

Ranji Trophy is the poor cousin on Indian cricket

In the glitz and glam of the highly successful Indian Premier League, the first-class cricket of India is taking a hit. Sunil Gavaskar believes that the gap in remuneration of Ranji Trophy and IPL must be narrowed down, so as it make it fairer for those who play 80 days of the first-class cricketer per season.

“Remuneration of Ranji players has not really increased over the last few years and I hope that with Sourav Ganguly being the BCCI president, he will look into it. The disparity between (salary) players who play 14 days of IPL, who don’t always play first-class cricket, and those who play 80 days of Ranji cricket if you play all the matches, is big. Hopefully, that will be narrowed down as much as possible. Unless match fees are increased substantially, it (Ranji Trophy) will be considered an orphan and poor cousin of Indian cricket,” he said.