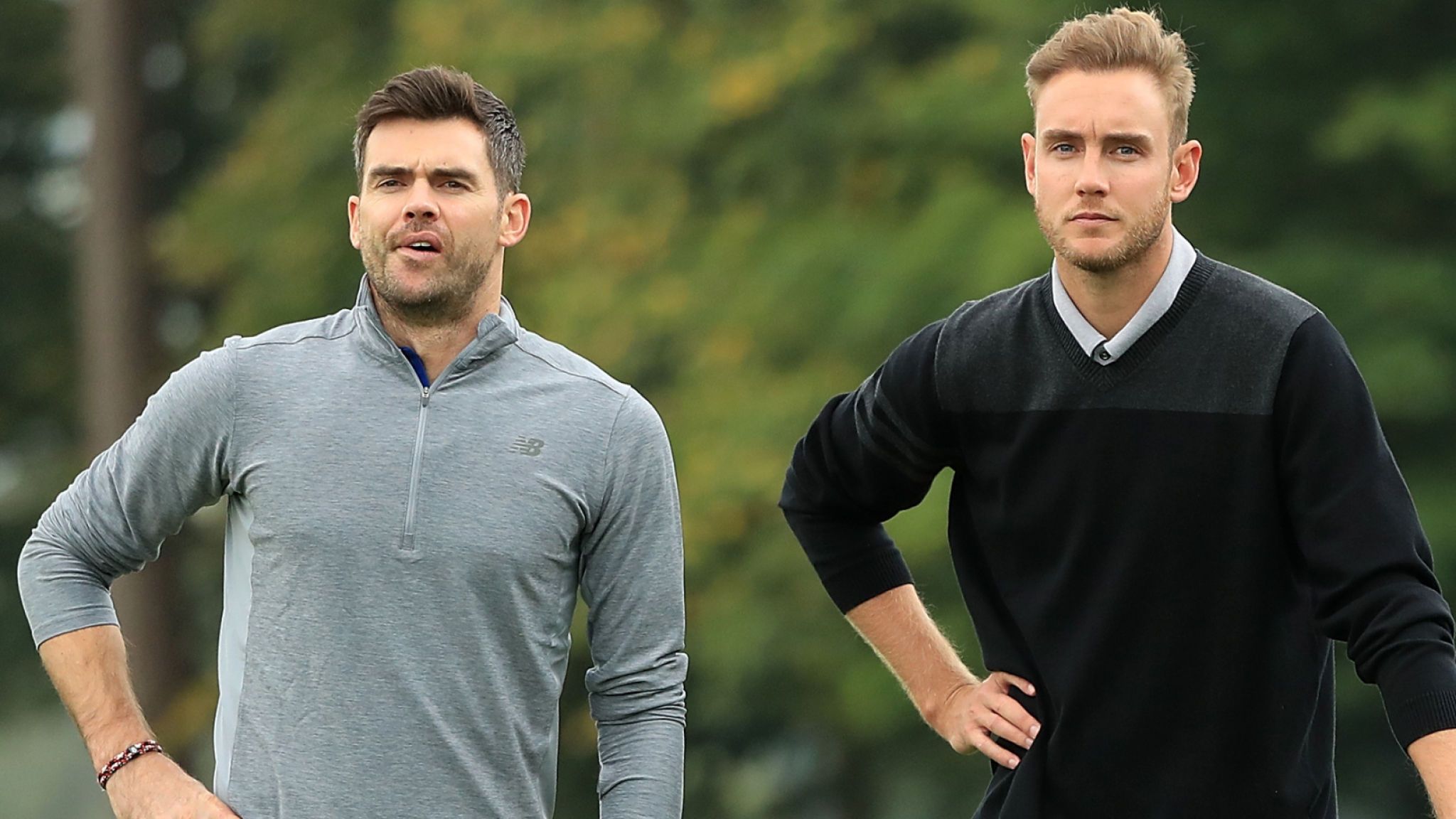 Cricket is not a game of the 22 yards only. The game is everywhere, from the narrow by-lanes to mobile phones. But have you ever seen cricket in a fashion ramp- walk? Chances are, Stuart Broad and James Anderson have not either. Hence, they are quite surprised when they saw a model wearing pads on the ramp.

The English pace duo were quick to have a little banter on Twitter. A Twitter user called Julie posted the photo, with the caption “ARE THESE CRICKET LEG GUARDS?” Broad had a hilarious reply to the Tweet.

He stated, “Never know when one can nip back from a good length & trap you infront.” His partner in crime James Anderson replied to his tweet by saying “Might struggle with a yorker.”

Never know when one can nip back from a good length & trap you infront ? https://t.co/HCc170Lk6S

Broad bracing himself for Ashes 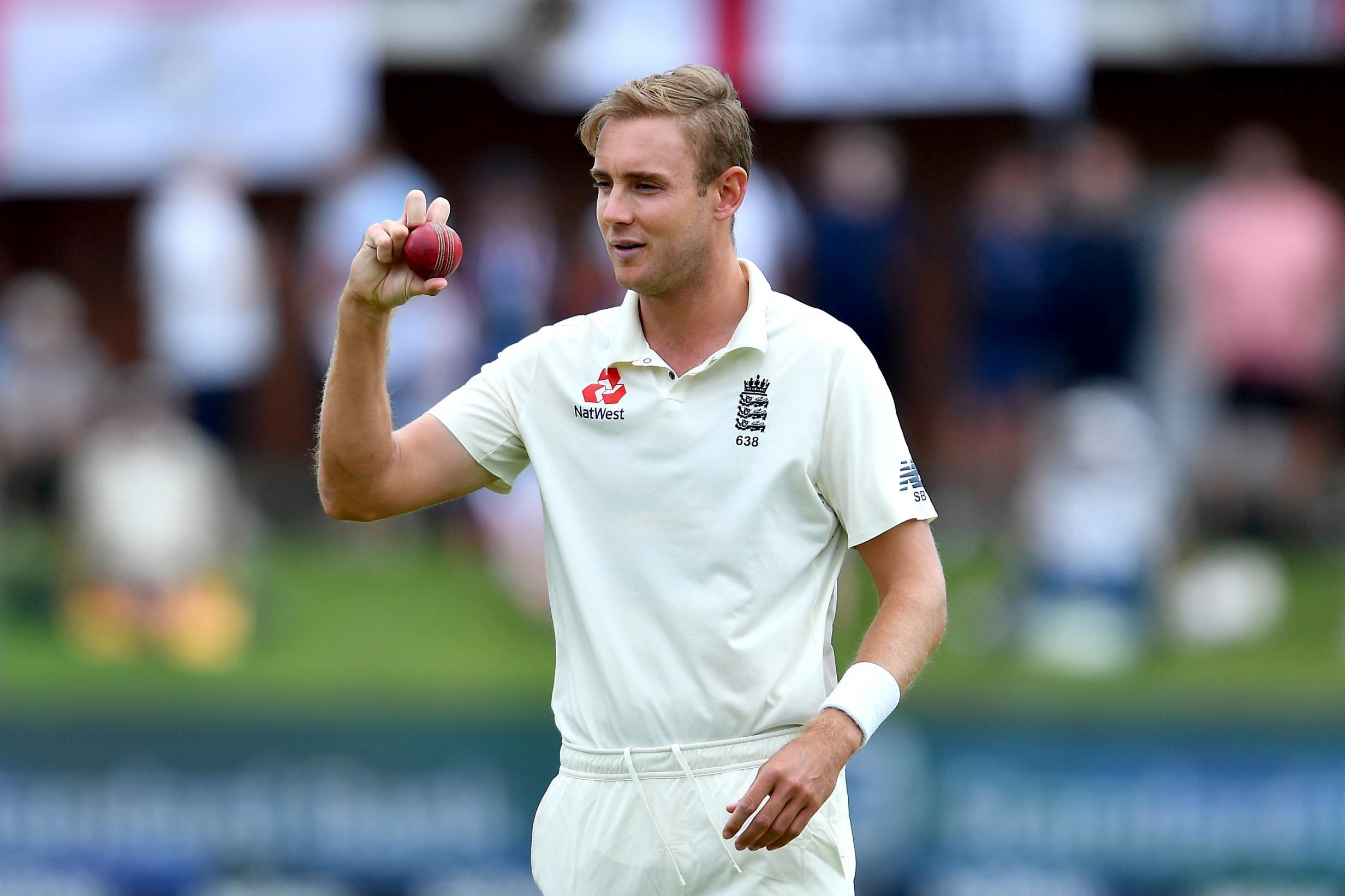 At 33 years of age, Stuart Broad is still a very fit and agile cricketer. However, there have been rumours that the next Ashes might be the last time the cricketing fraternity sees him on the field. Though Broad has stated he would love to play the next Ashes, he is unwilling to plan that far ahead.

“Would I like to be part of another Ashes series in Australia? Absolutely. But I’m not someone who looks that far ahead. It can be a long way. It feels an age since I changed my run-up, but realistically it was only a year ago. So what’s that, another 18 months away? You don’t know,” Broad told The Guardian.

The next Ashes is still more than a year and a half away, and many might question Broad’s involvement in that big a series at 34. But he himself is very confident about his witness.

“I feel confident at the minute, I feel great, I feel physically good. All my fitness tests have gone in the right direction, which at 33 can be something that can fall away. I feel in a really good place, I feel confident,” he stated.