Steve Smith Trolled by Crowd:– Cricket is referred to as the gentlemen’s game, but it seems gentlemen have turned back the clock to the age of early men as they have sidelined all the ethics and courtesy out of the book. From urinating at the Oval pitch to taking a dig at minnows, it seems they are still living in the 19th century.

The first Ashes test has already begun and Australia have been all-out in the first innings of the first test, with the sole warrior Steve Smith putting in some fight. 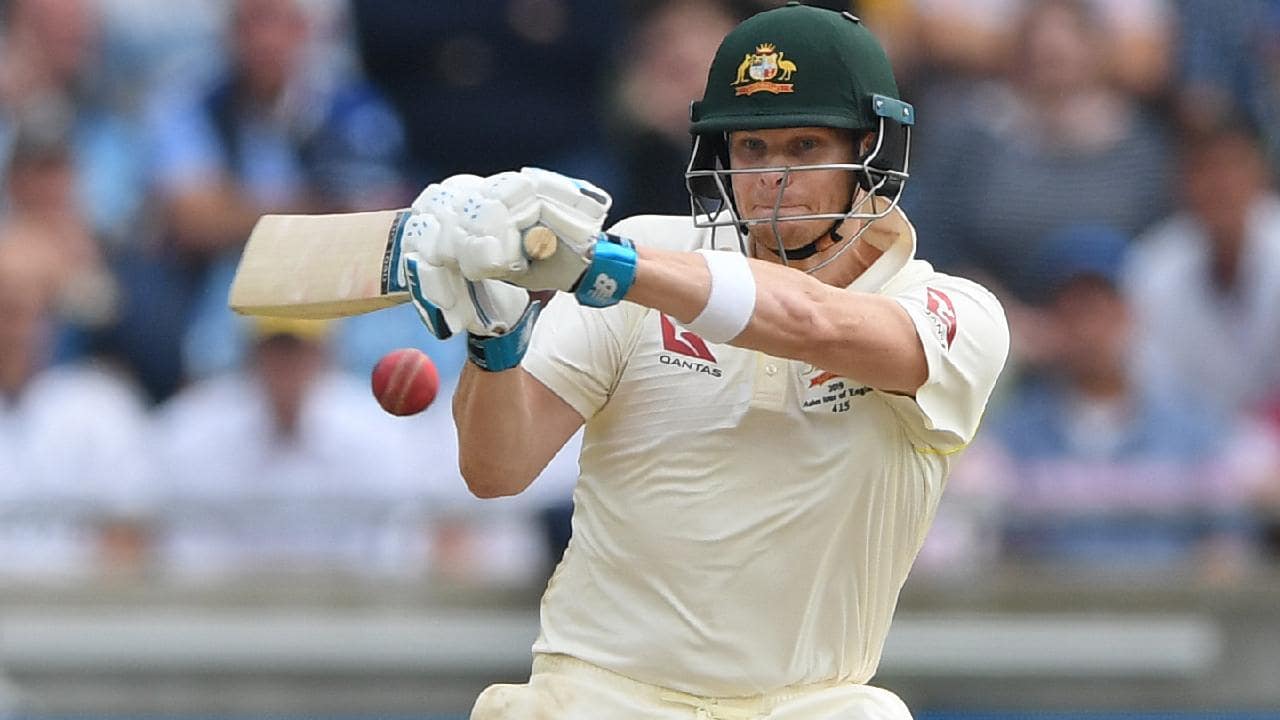 But one scene that got all the attention was English crowd ripping into Steve Smith by donning Steve Smith effigies and sand papers, reminding him of ball tampering scandal for which he was banned from international cricket for 1 year.

The Twitter was flooded with mixed reactions, some clearly called Smith as cheat and advised him to retire for the sake of true spirit of the game, while some said that yes, the guy did wrong, but apologized and served his sentence of punishment, and has every right to be back on the field now and play with dignity and his head held high.

How about ball-tampering your players indulged in the Ashes 2005? Trescothick has openly admitted he was the assigned man. Flintoff hinted too.

It should be stop now

A few minutes later he posted another Tweet stating Trescothick on Ashes 2005 – “I was established as the man in charge of looking after the ball when we were fielding. My job was to keep the shine on the new ball for as long as possible. I used Murray Mints for that purpose.”

Trescothick on Ashes 2005 – “I was established as the man in charge of looking after the ball when we were fielding. My job was to keep the shine on the new ball for as long as possible. I used Murray Mints for that purpose.”

May be he is trying to highlight the dual face of English cricket, who once labelled the art of reverse swing as cheating, but later used the same art to win the 2005 Ashes. It was just the first day and already controversy erupted, giving a sight what to expect in the upcoming days of one of cricket’s greatest rivalries.

Steve Smith completed his hundred later in the day and showed just why he is among the best Test batsman in the World. He scored a magnanimous 144 to help Australia reach a decent total of 284 to at-least put-up a fight.