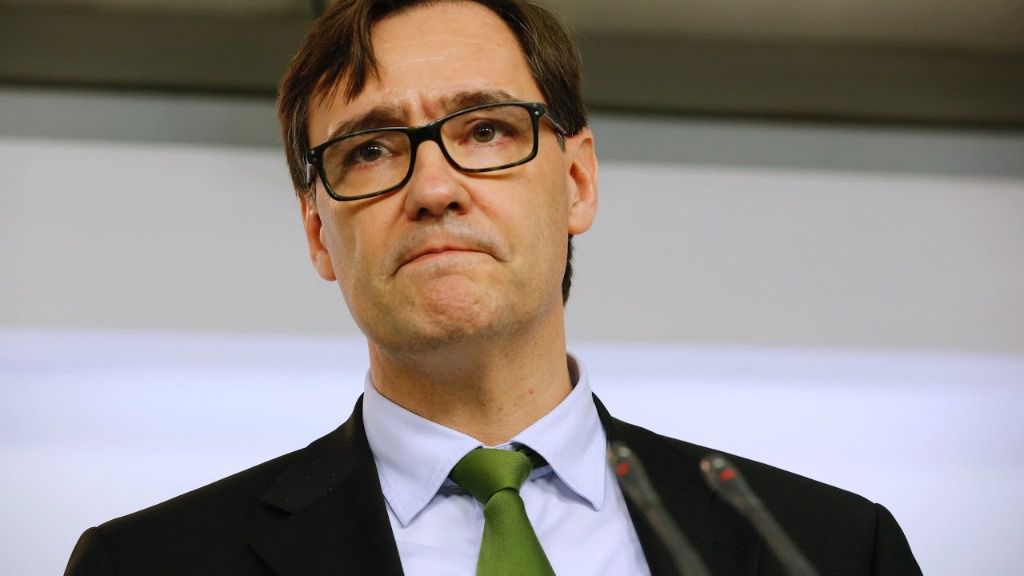 Spain’s health minister, Santiago Illa is dismissive about the fans’ return to the grounds when the new season of La Liga starts in September. Illa believes that he does not think fans will be able to return to football stadiums to witness their favourite players in action.

There is speculation about inviting fans in reduced capacity when the La Liga resumes again. But ideally, it is not possible with the way cases are increasing alarmingly in Spain at the moment.

“To be honest, I don’t see it, given the reality we are in. We have seen some clusters of infections and, although we have fortunately been able to control them, I still don’t see [fans returning].” Health minister Santiago Illa told radio station Cadena Ser.

Amid this coronavirus pandemic, Spanish league resumes its matches from 11th June behind closed doors.

The organisers of the La Liga are all set to start with the next season from September 12th onwards, keeping all the safety and security guidelines in mind during the league.

“We’re going to take our time and provide information so the sports department can make the decision when necessary. We have to step carefully with the virus, and concentrating large numbers of people at this time is not advisable at all.”

In Spain, over 3 lakhs cases of coronavirus have been recorded so far and the death toll stands at 28,413, as per the latest report released by the government.

Ministry would not want to take any risk considering the susceptibility of the situation, so ideally, it would be virtually impossible to invite fans to witness matches in the next season of La Liga.

The current season of La Liga is underway and Real Madrid is just one win away from registering its 34th La Liga title. They take on Villarreal today at their home ground for their next La Liga fixture.