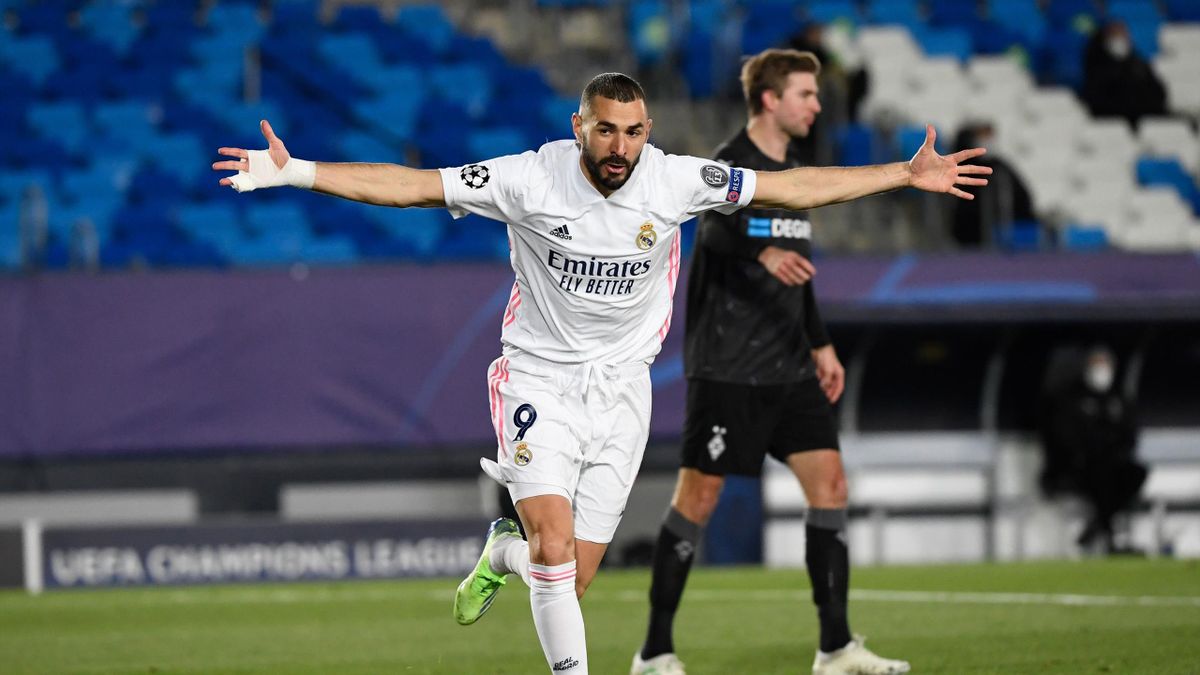 Zidane believes Real Madrid showed their most complete performance of the season as they claimed an important victory 2-0 win over German side Borussia Monchengladbach in UCL.

Needing a must-win game to get their place in last 16, Madrid delivered at Estadio Alfredo Di Stefano, with Karim Benzema scored the first goal.

✨ Zidane: "We played a fantastic match in the end. We knew exactly what was on the line."#RMUCL | #HalaMadrid pic.twitter.com/lmGKdtowuo

Zidane was delighted with the way his side performed under pressure.

“This was the objective: to finish first,” he said, as quoted by Marca.

“We played a spectacular game,  from the first minute to the last. We interpreted the game really well.

“I think this was the most complete game of the season. I’ve been a player and it’s impossible to play like this all the time. We try to, but every now and then…

“We don’t only perform under pressure; we have played other good games as well. It’s true this team has that [quality]: when the difficulties are great, it appears.

“I’m happy for the players because they are the most important thing. I’m fighting with them and I’m happy  for them. It was a good game.”

Benzema‘s pair of headers means he has been involved in 11 goals in all competitions this season, the joint-most of any La Liga player.

“It was a difficult game,” Benzema said.

“We started well, we were eager to win and to show we’re the best and that we were going to work together to win this game.

“When we give everything on the pitch, we get goals and we could have got more. If we always play like today…”