Softball is a variation of the sport baseball. It’s more commonly played at a recreational level and played on a pitch smaller than that of baseball. Whilst the rules are very similar there are some that differ. The sport is widely played throughout North America but there are also professional leagues played in Asia, Europe and South America. 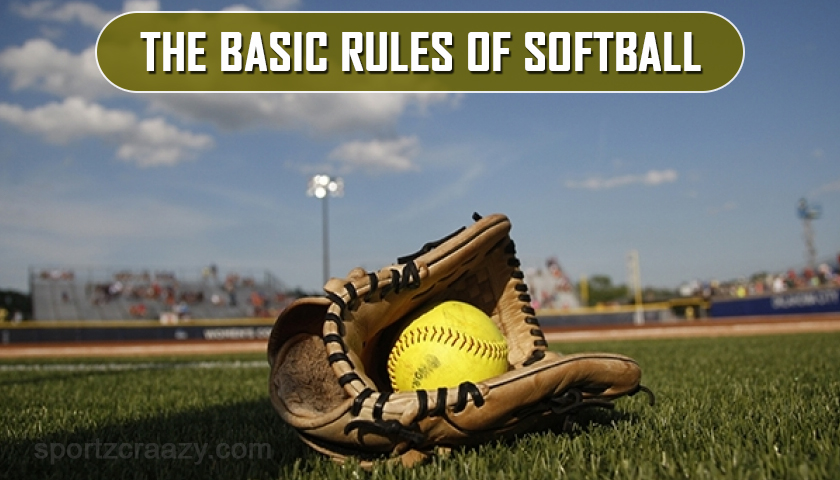 Need to learn the rules of softball? We’ve got you covered. Check out our article covering the basic softball rules, great if you’re a beginner just getting started.

The Basic Rules of Softball 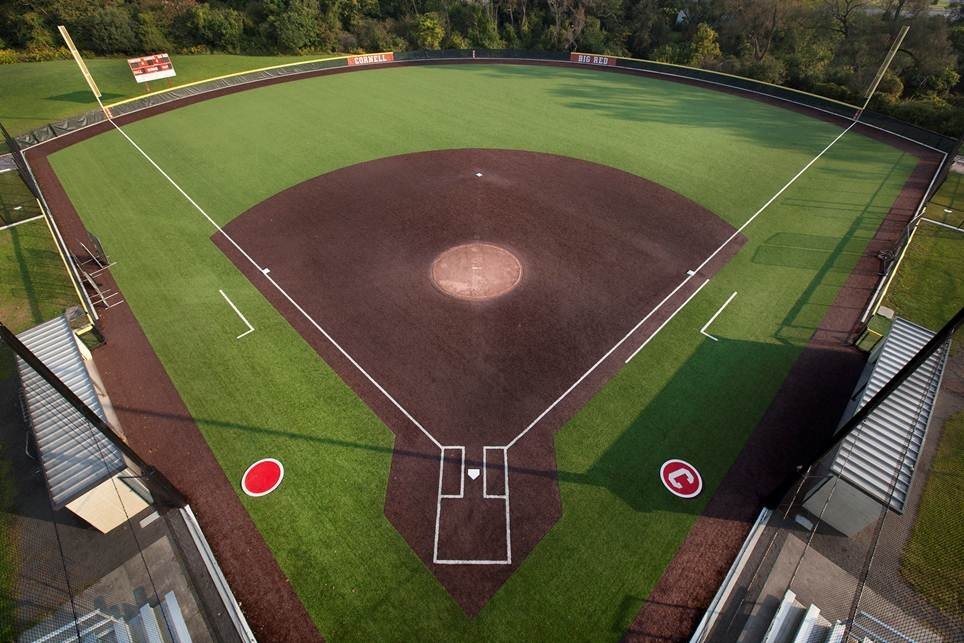 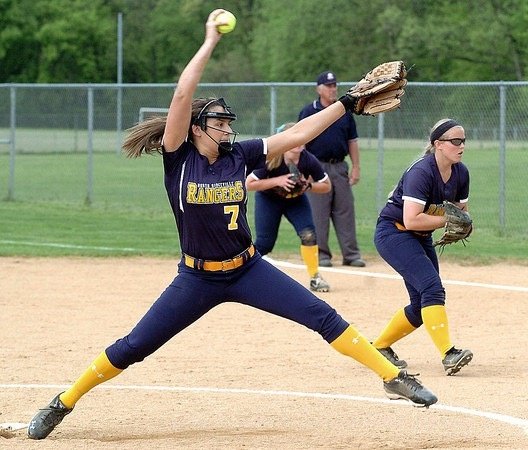 These softball rules and regulations have been presented in a simplified version. However, it may feel different while actually playing on the field, even if the rules remain the same. Practical hands-on experience in the field provides a real taste of getting acquainted with the rules that have been set up for the game.