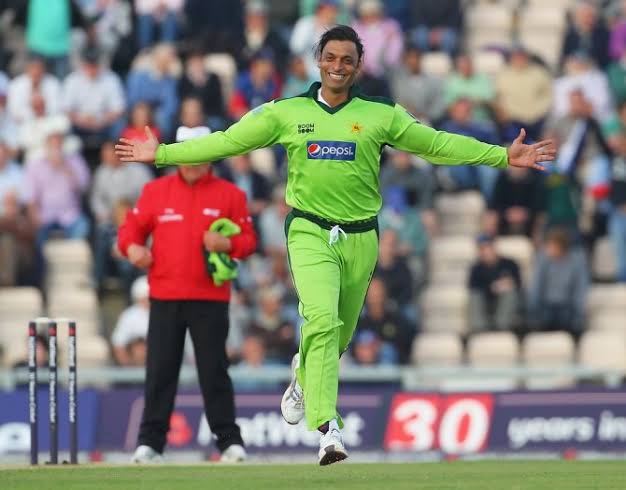 The legendary pacer recently posted a video on his popular YouTube channel in which he was speaking with some of his compatriots. Akhtar was asked ‘unexpected questions’, among which was the question on who the best cricketer off the field was. 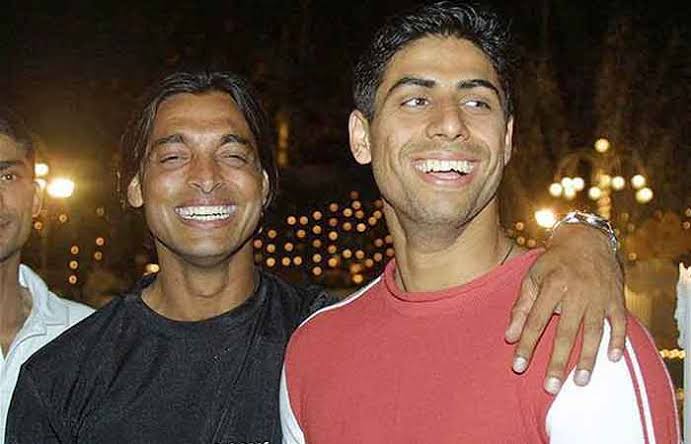 And in reply, Shoaib Akhtar came up with the name of former India fast-bowler Ashish Nehra. He said that while Nehra was no doubt a good bowler, he was a very good human being as well. The Pakistan legend further said that the Indian left-arm pacer was always ready to help.

“Ashish Nehra,” said Akhtar while replying to the question before adding: “A good bowler but a very good person. He was the best human being because he was always ready to help others.” 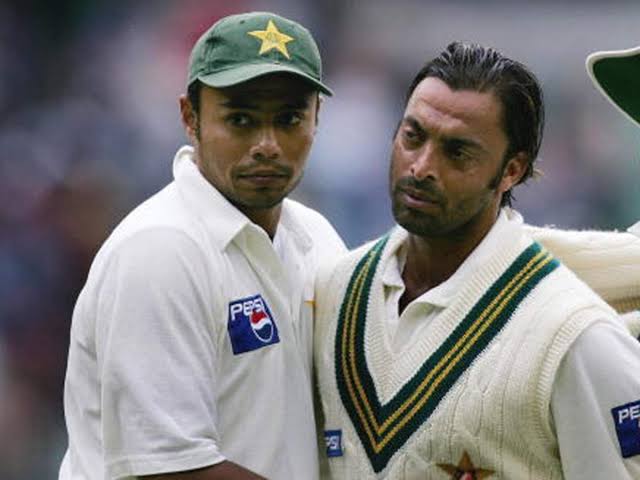 Akhtar has been in the news recently for his comments on his former teammate Danish Kaneria. The former pacer said that some of his teammates discriminated against Kaneria on the basis of his religion. Although he faced a backlash from his teammates, Akhtar stood by his claim. Kaneria, though, supported Akhtar’s claims and said he would divulge more on it soon.