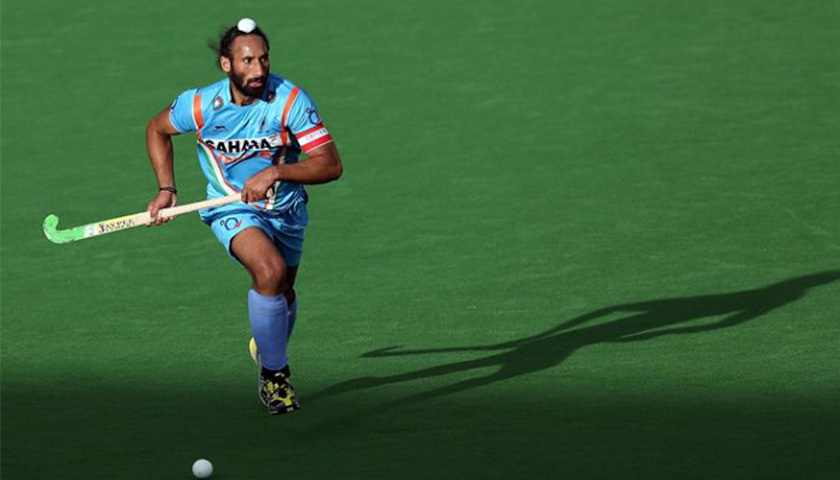 Indian hockey player Stalwart Sardar Singh announced his retirement from international hockey on Wednesday (September 12). Therefore, the former India skipper brought an end to his glorious 12-year career. Also, Sardar Singh has made it clear that he will play in the domestic circuit in the continuation. Several media reports/information suggests that Chief Coach Harendra Singh and Hockey India were already informed by him before taking the huge decision of his life.

The India captain (former) decided a discouraging Asian Games 2018. He was very much disappointed after Asian Games.

The former captain, Sardar Singh, was awarded by the Rajiv Gandhi Khel Ratna award last year and is one of the most famous stars of Indian hockey, who is likely to announce his retirement from the international match after this week at a press conference. Sardar Singh was part of the Indian team at the currently Asian Games where it finished third. However, calls for his probihition have been attaining ground claiming he had slowed down with age. Sardar is not only the senior-most player but also the fittest as per tests held just before the Asian Games even at the age of 32 years.

Reason for the Retirement

However, certain Hockey India officials assumed that India lost the semifinal against Malaysia because of Sardar Singh and the continuous questioning of his capabilities responsible for a big decision in his life.

Although Sardar himself declines to say anything officially. He said that “I am still discussing entire things with my family and will be coming to Delhi expected on Friday. Only then I may make an official statement,”. The people those who are close to him said that he was disappointed with the rest of the team on missing out on gold at the Asian Games but was more upset about being made the victim about the cause. 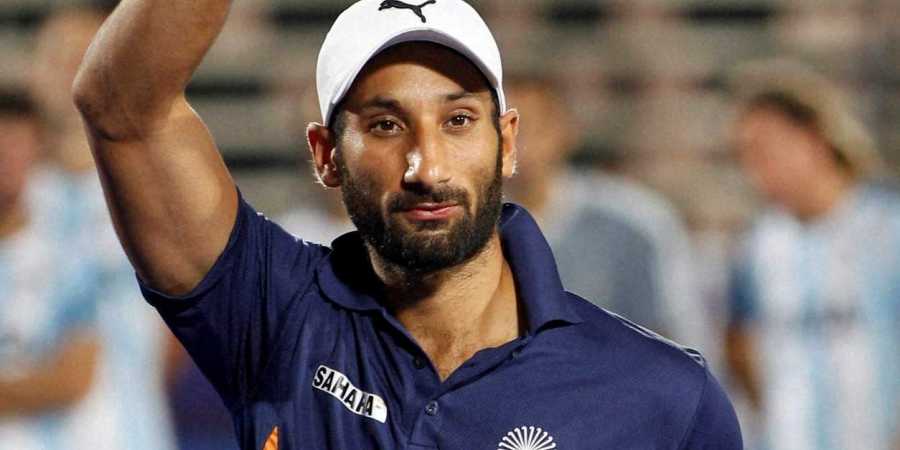 The National coach Harendra Singh said that he had spoken to Sardar about the decision. He said according to him “he will always be an epic of the game, not only in India but also in the whole hockey world. But this is his own decision, and we need to respect that. There will be an emptiness in his absence, as always happens when such a big player retires. But surely he will continue to be linked with the game in the future also, in a unique role but with equal passion and energy,”.

The Sardar had been dropped for the Commonwealth Games earlier this year with Hockey India favoring youngsters but fought his way back into the side for the Champions Trophy, where India won second successive silver, and the Asian Games.

As, India hosting the World Cup at the end of this year and which is the road ahead to Tokyo Olympics long and winded with a complex qualification process, Sardar Singh experience would have been beneficial for the team. Now, the Indian hockey team will have to do without him.

Now it’s time for the younger generation players to take over the baton. He moreover said its the correct time for him to think about life apart from hockey.

He had played more than over 350 matches for India and was captained for India since eight years from 2008 to 2016. However, his fans were disappointed with his decision as they wanted to see Sardar Singh to be played for India in the next Olympic Games, which is probably going to be held in japans’ Tokyo in 2020. Surprisingly, during the Asian games, he had shown his desire to represent India in 2020 Olympics games. 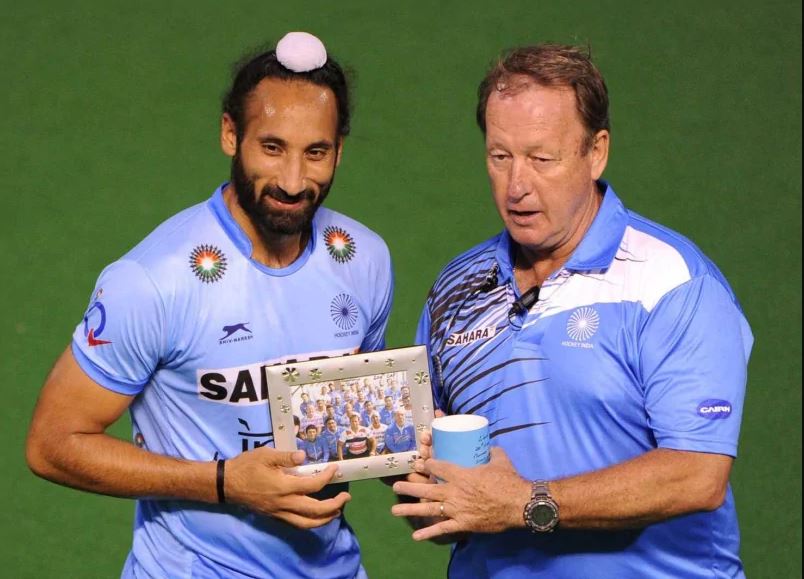 Sardar Singh, a 32-year-old man made his senior debut against Pakistan in 2006, and since then he played a crucial role in mid-field position for his country. He received the Arjuna award in 2012 and Padma Shri award in 2015. He has represented Indian in two Olympic Games.

Sardar Singh is a great player and his emptiness cannot be fulfilled. He played well for India and won a lot of Awards throughout his hockey journey.  He will always be missed in all future matches. now he wants to look forward beyond hockey.