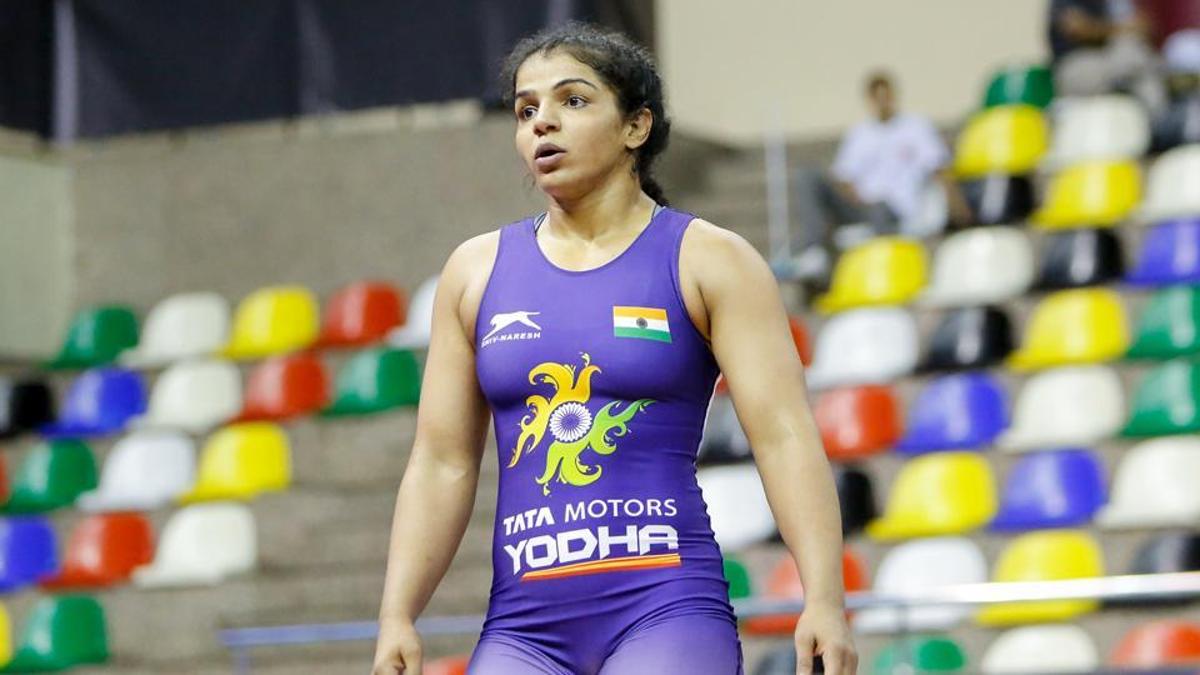 Sakshi Malik, who won a bronze medal at the Rio Olympics in 2016, has sought a re-trial to maintain her hopes of qualifying for the Tokyo Olympics. Sakshi, who has been struggling to find form, is currently preparing to participate in the Asian Wrestling Championship where she will compete in the non-Olympic category. The Rio Olympics bronze medalist was defeated by Sonam Malik in the 62 kg Olympic trials.

The Wrestling Federation of India (WFI) has already made it clear that if players who win the trials do not perform well in international tournaments, then fresh trials can be conducted again for the Olympic qualifiers. 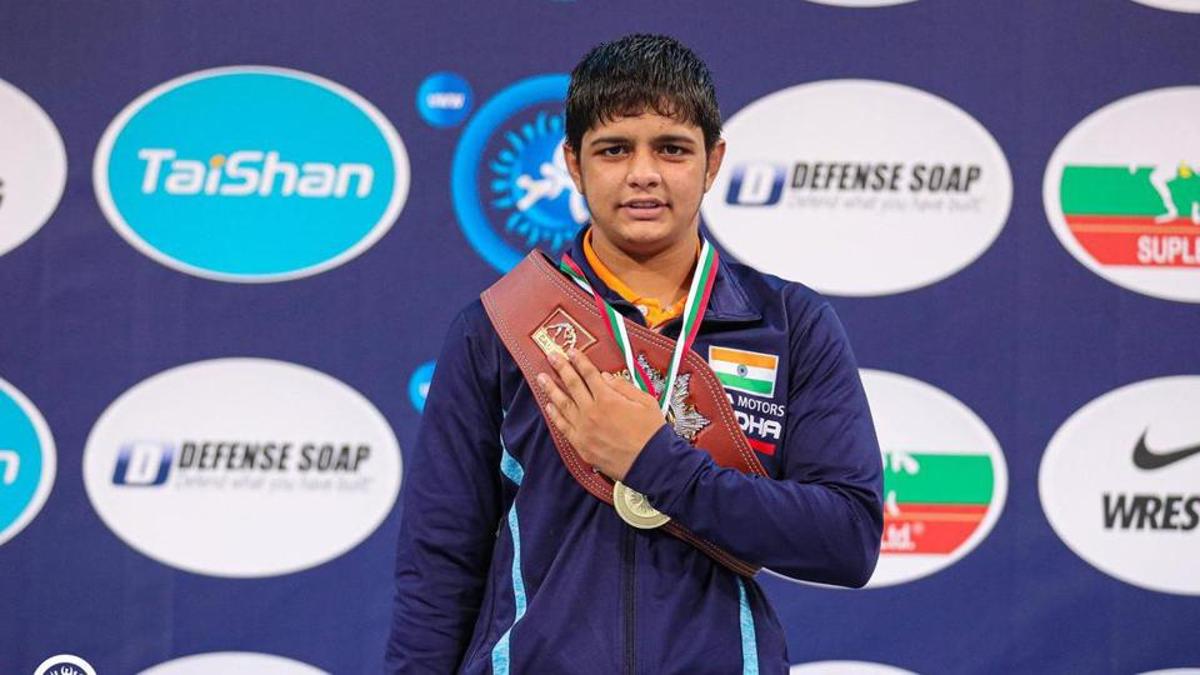 Sonam, two-time World Cadet Champion, lost in the first round of the Ranking Series competition in Rome but if she manages to win a medal in the Asian Championship starting in Delhi on 18 February, then it is touted that the WFI would not prevent her from participating in the Asian Olympic qualifier which is scheduled to be held in March.

“Preparations for the Asian World Championship has been good. I will give my best, be it any competition, and win medals. I am working hard on my technique. I need to make sure that I don’t repeat the same mistakes that I have made in the previous tournaments.”

It is to be noted that during the trials for places in the Indian team for the Asian Championship, two-time World Cadet champion, 18-year-old Sonam, was trailing 6-10 against Sakshi however, she leveled the scores with a four-point throw to stun Sakshi.

Sakshi then got an opportunity to compete at the Asian Championships in the non-Olympic 65kg category.