Roberto Firmino is a football player who plays for the Brazil National Football Team and English Premier League Club Liverpool FC as a forward. One of the trickiest footballers going around, the Brazilian footballer through his creative goal-scoring technique, leaves the defenders mesmerized. HE is also one of the most hardworking players in the World, helping the side on the defensive side as well, in addition to playing high-press football and becoming the first line of defence, high up the pitch. 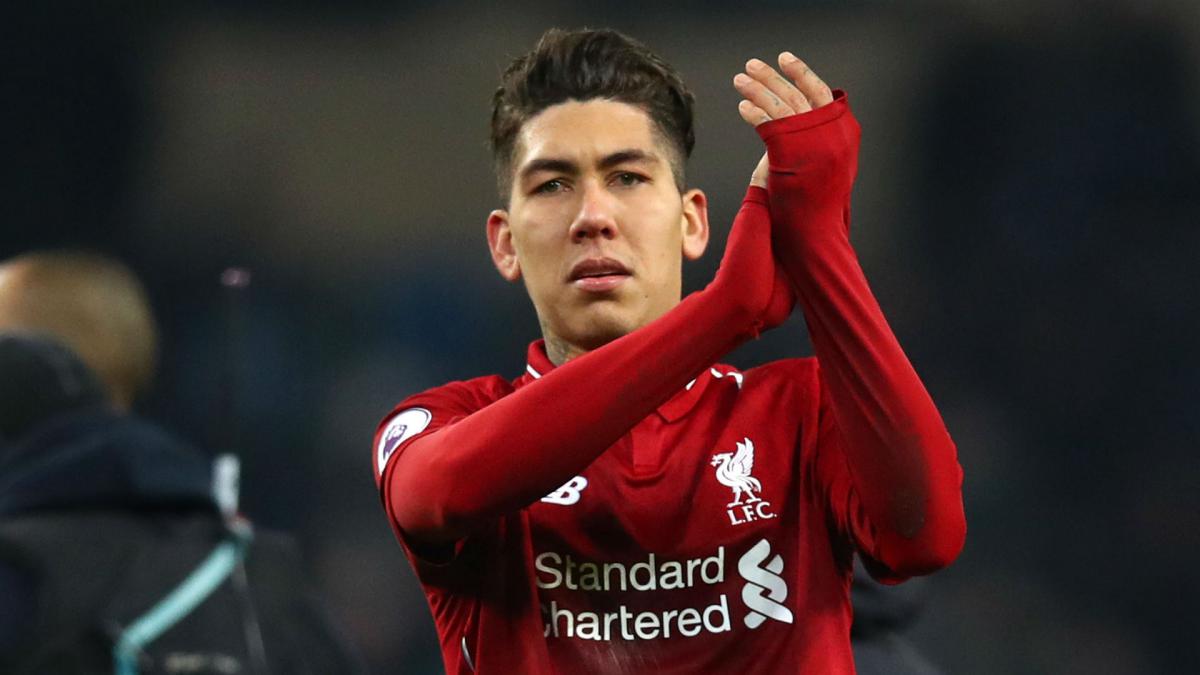 The Brazilian, also known as Bobby is one of the fan favorites, both at Liverpool and in Brazil and has tasted success, winning the Champions League with Liverpool and the Copa America with Brazil, both coming in 2019.

Roberto Firmino was born in Maceio in Brazil. Maceio was not an easy place to live in with the gangs and guns making the situation worse. Roberto Firmino did water business across the streets with his father for earning money to run the family properly. Firmino was allowed to step out of the house only with his father, and not otherwise as his mother was afraid of him getting involved with the gangs. Roberto stayed away from the gangs and found love and peace in football. He joined Figueirense’s youth setup in 2008, aged 17, after starting at CRB, where he was mainly deployed as a defensive midfielder.

Roberto Firmino was discovered by a dentist, Marcellus Portella while his time at CRB. 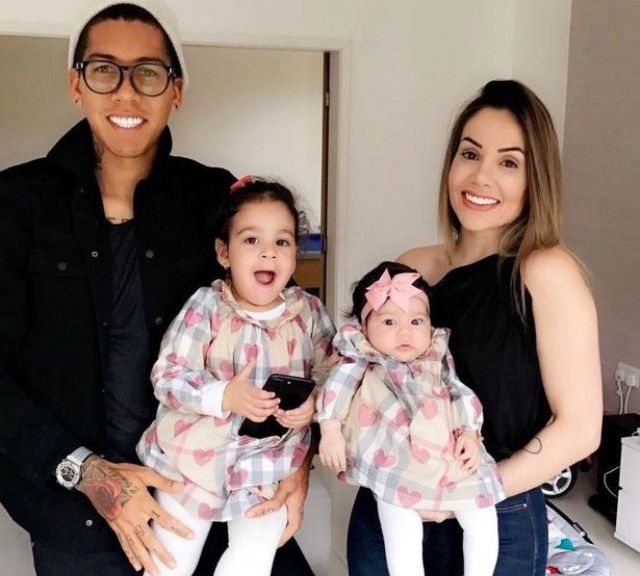 Roberto Firmino has been given the nickname Bobby by his fans at Liverpool. Roberto doesn’t like to talk much about his family but is deeply in love with them. He is seen with his wife in pictures across many places, chilling or having fun with his daughters.

Roberto Firmino joined the Figueirense youth team setup from CRB. He then progressed to the Figueirense senior team in 2009. He spent two years with the Brazilian club, where he scored 8 goals in 38 appearances, catching the eye of the German outfit Hoffenheim. Firmino signed for Hoffenheim in 2010 but formally arrived at the club on 1st January 2011, impressing the then coach of the German outfit, Ernst Tanner. Firmino developed magnificently in the Hoffenheim ranks and added more versatility to his game.

His major breakthrough came in 2015 when Liverpool came calling for the Brazilian. He has spent over 4 years at the English club and seems to have found his perfect football soulmate.

Firmino wanted badly to play for his national side. On 23rd October 2014, he received a call from the national football team to play for them against Turkey and Austria. In his debut match, on November 12, Firmino came on as a second-half substitution and featured for 17 minutes in the team’s 4-0 triumph over Turkey. Six days later, he scored his first goal in a 2-1 win against Austria.

In December 2016, Firmino was arrested for drunk driving. He was fined £20,000 and had his driving license revoked for a year when sentenced at Liverpool Magistrates’ Court on February 2017.