Former England skipper and currently celebrated commentator Naseer Hussain who is admired for his cricketing analysis all over the world recently talked about Indian ace wicketkeeper-batsman Rishabh Pant should bat one position higher than his normal 6th position as it will not help him in his batting due to seaming conditions in England. 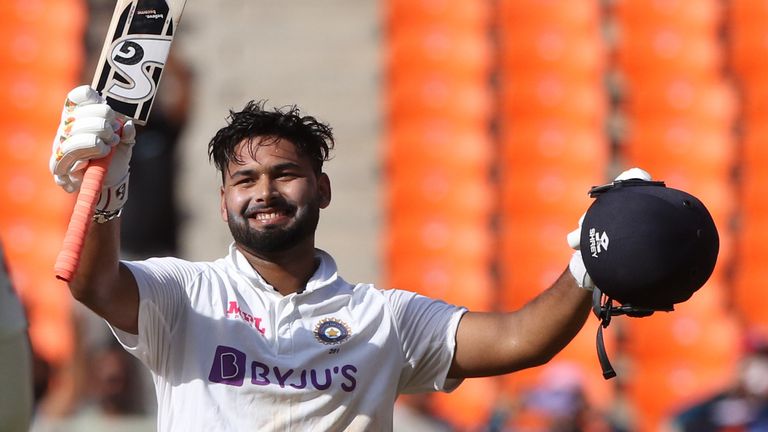 Rishabh Pant has made his lot of admirer after his stupendous knock of 89 runs at Brisbane which ensured India’s series win against Australia by 2-1 on Australian soil. Despite his prolific return in the longest format of the game Hussain doubts regarding the southpaw batting at number six.


“Of what I have seen of India, if England can get a par score in the first innings, with the seam-bowling resources they have, then they should be confident. Rishabh Pant at six in England is one place too high. India will have to find a new opener as Shubman Gill has been ruled out and can they afford to pick Ravindra Jadeja and Ravichandran Ashwin if the ball is moving around? If they play on flat, belting pitches they can,” Hussain told to Daily Mail.

Recently a 23-year-old, swashbuckling wicketkeeper-batsman was detected positive with COVID-19 due to which he is not playing only County match which is played today.  As per the latest developments, Pant has been tested negative and is all set to take part in the upcoming India practice session.