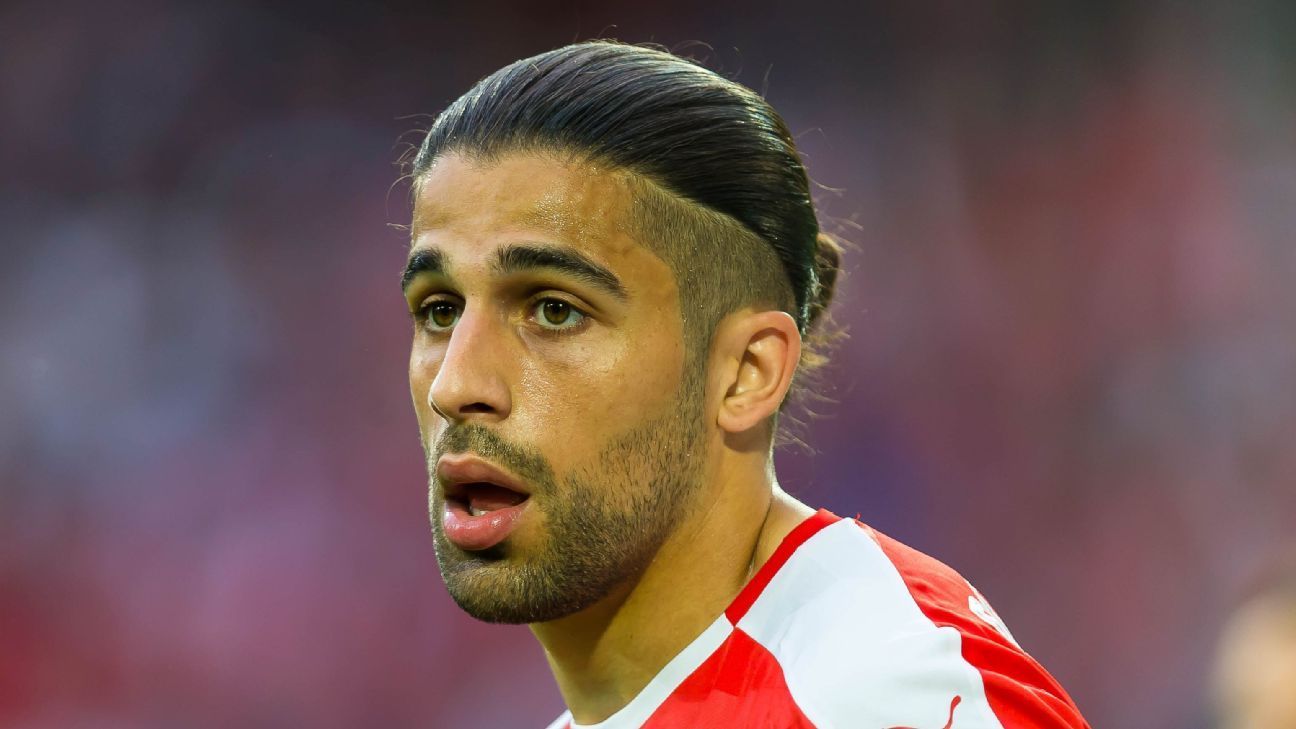 Ricardo Rodriguez is a Swiss professional Footballer who plays as a left-back for the Serie A Club AC Milan.

Richardo was born on 25th August in Zurich Switzerland. He started his early Football career with FC Schwamendingen before moving in Swiss club Zurich.

Ricardo had the always wear Jersey number 68 who died of cancer in 2015. He has also tattooed her birth date on his back.

After completing his youth spell with Zurich, Ricardo spent eight years from the senior side of the team until he was sold to VfL Wolfsburg in January 2012 for 7.5 million euros. For the club, he played 184 games across all competitions, netted 22 goals. His major contribution includes winning the DFB-Pokal and DFL-Super Cup in 2015.

In 2017 he singed A.C. Milan on a four-year deal. He played his first official match for Milan against CS U Craiova on 27th July. His first league goal came from a penalty kick against SPAL at the San Siro on 20 September 2017. 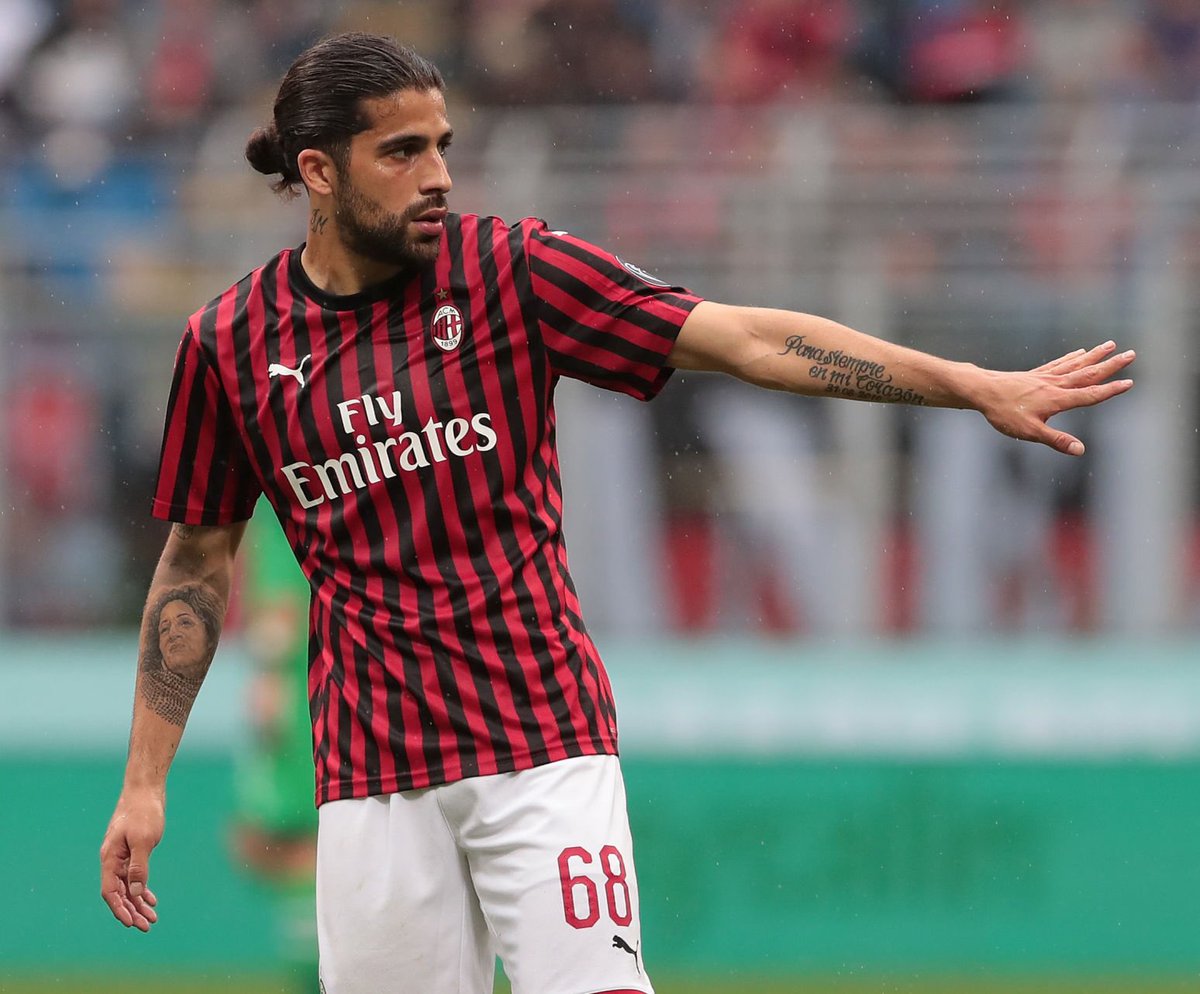 Ricardo debut for his national team as a part of its U17 team who conquered the 2009 FIFA U-17 World Cup. Gradually he made his space in the senor ide side of the national team.

He had contributed his gameplay in Olympics, Euro Cup and FIFA World Cup. So far he appeared in 67 matches and has netted 8 goals. 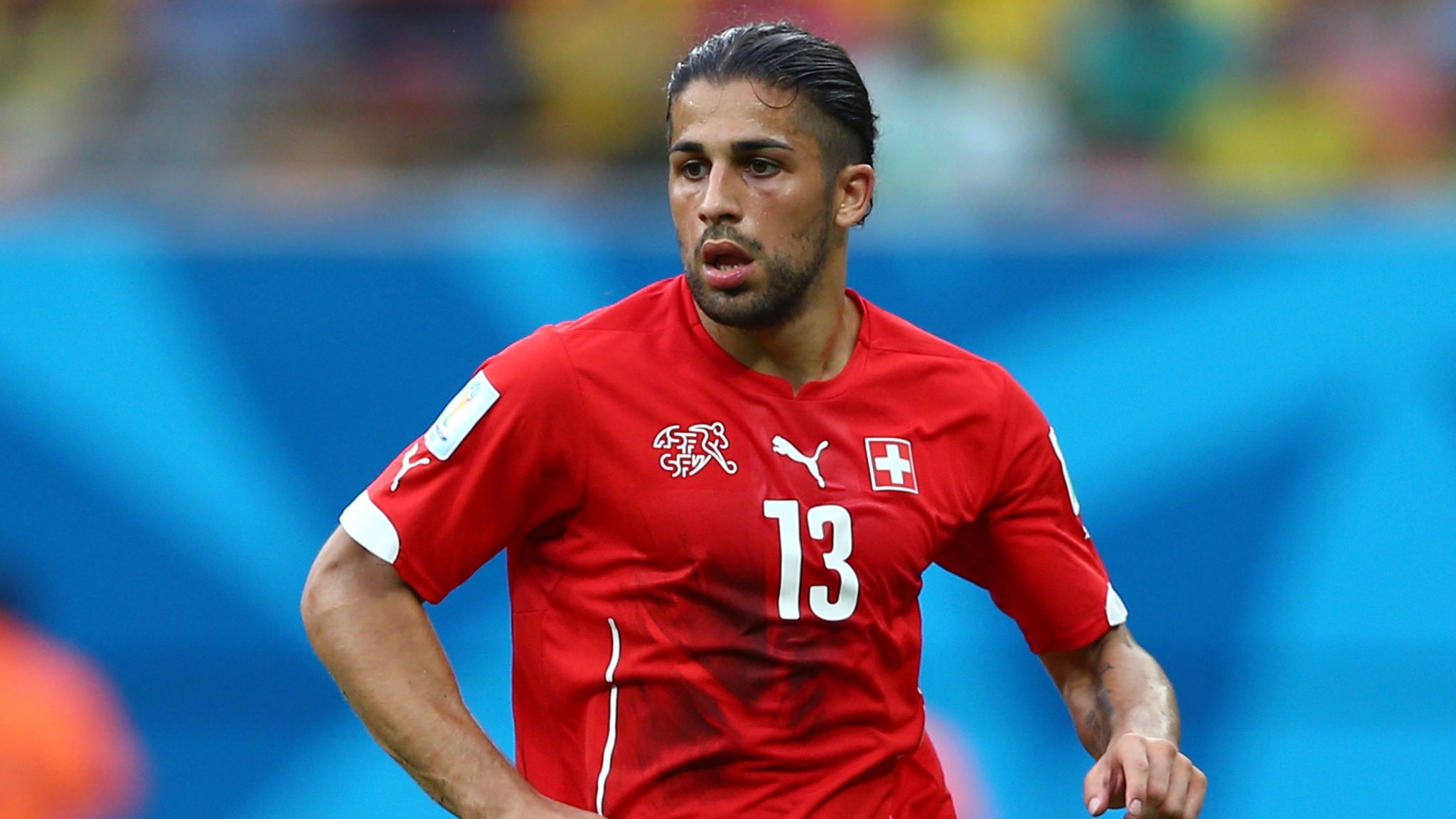