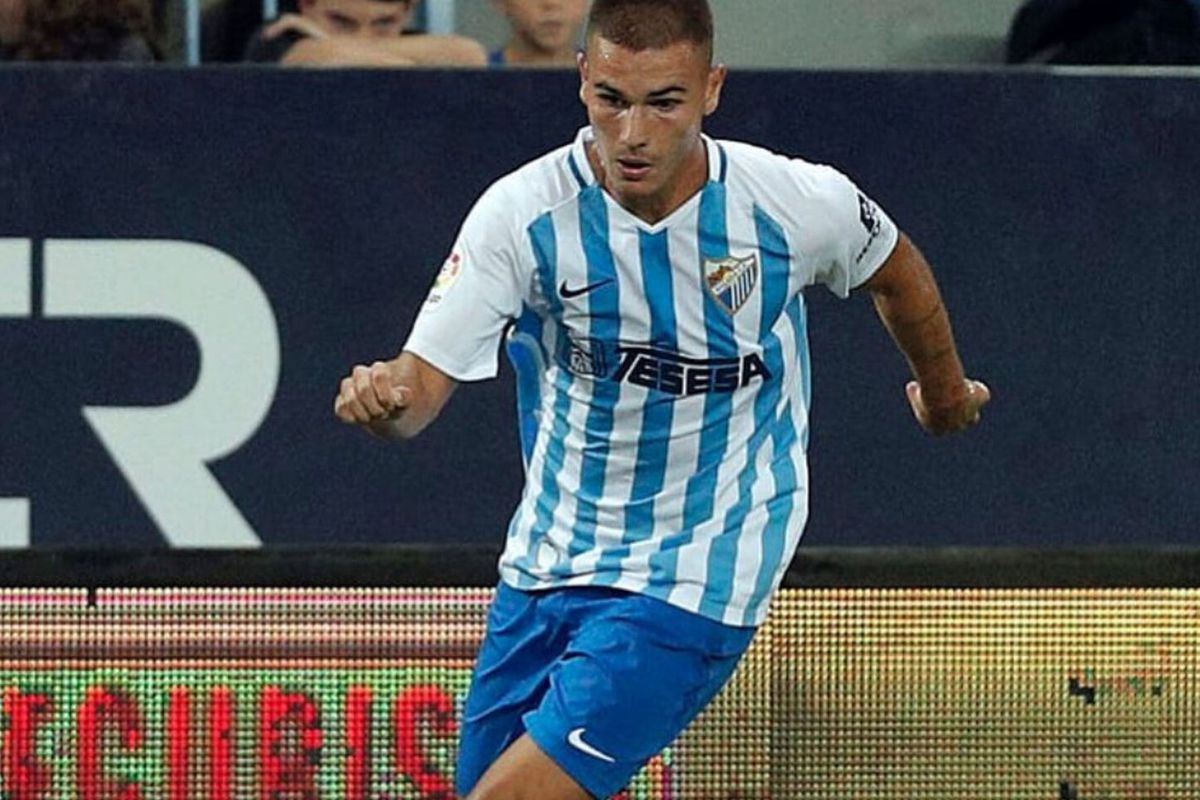 According to the Spanish sports outlet AS, the Los Blancos and Malaga have reached an agreement for the transfer of the end, which ended the contract on June 30 and signed until 2023. He will play on loan at Depor for the remainder of the season.

Hugo Vallejo had rejected all the offers of Malaga to renew, so the Malacitanos leaders have preferred to accept Madrid’s proposal to sell it in this winter market. But the destiny of the extreme will not be put under Zidane’s orders or play in Castilla but will be transferred to Deportivo until the end of the course. In this way, it will become the fifth reinforcement of the Galician team this winter. 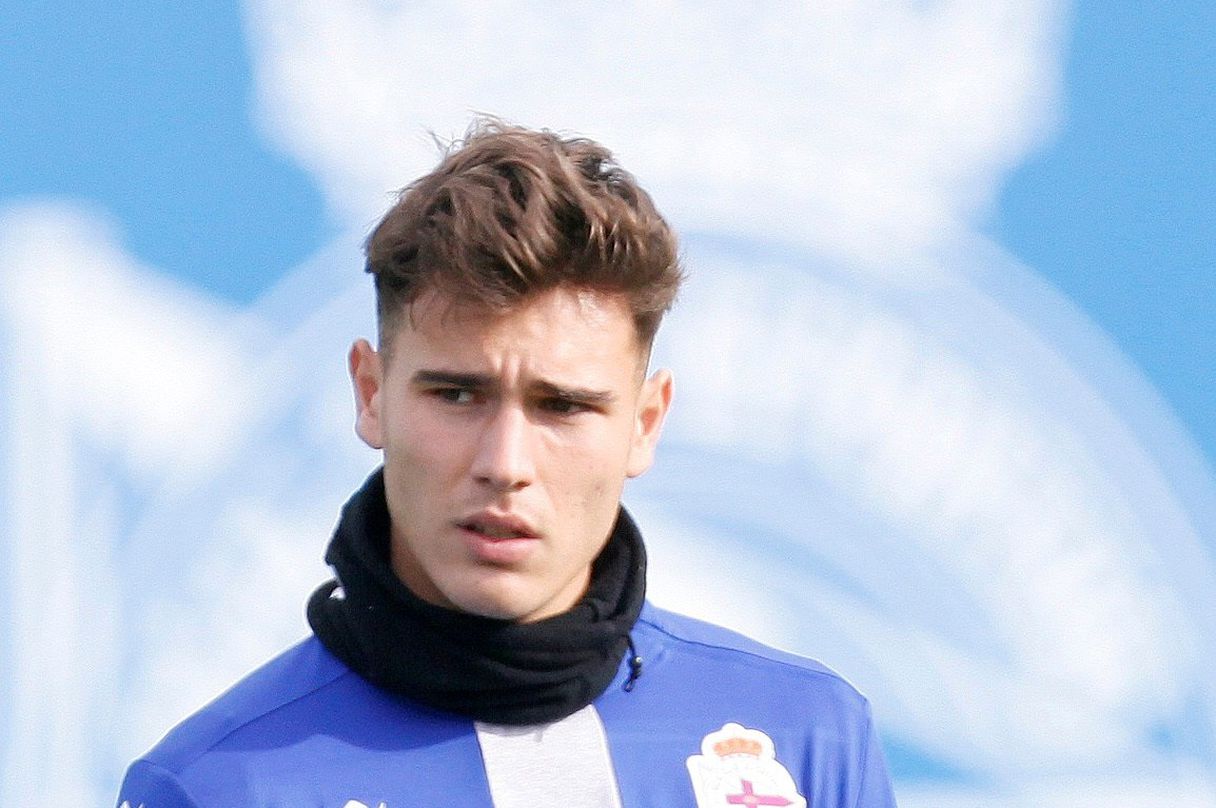 President Blanzquiazul, Fernando Vidal, announced that the intention is to make 8 or 9 signings, so after the arrival of Hugo Vallejo, the Depor still plans to make four or five more reinforcements. Pending the final thumbs up from the Andalusians’ president Abdullah Al Thani, Los Blancos will pay 300,000 euros, plus one million euros in a bonus in the event the 19-year-old plays 10 games with the seniors.


Following the signing of the prodigious Brazilian Reinier Jesus from Flamengo, Real Madrid are looking to add more promising players to their squad. It remains to be decided whether Vallejo, who will turn 20 in February, will feature for Real Madrid Castilla or will be loaned out to a LaLiga SmartBank side.

Hugo Vallejo will arrive in Riazor after having played only 285 minutes in Second this season, since his refusal to renew for Málaga caused his ex-club to relegate him to ostracism from the past September 17, date in which he played his last match with Málaga’s first team, before the Lightning. The end debuted with the first team of Malaga on January 6, 2019. It was in the defeat against Reus by 0-3.