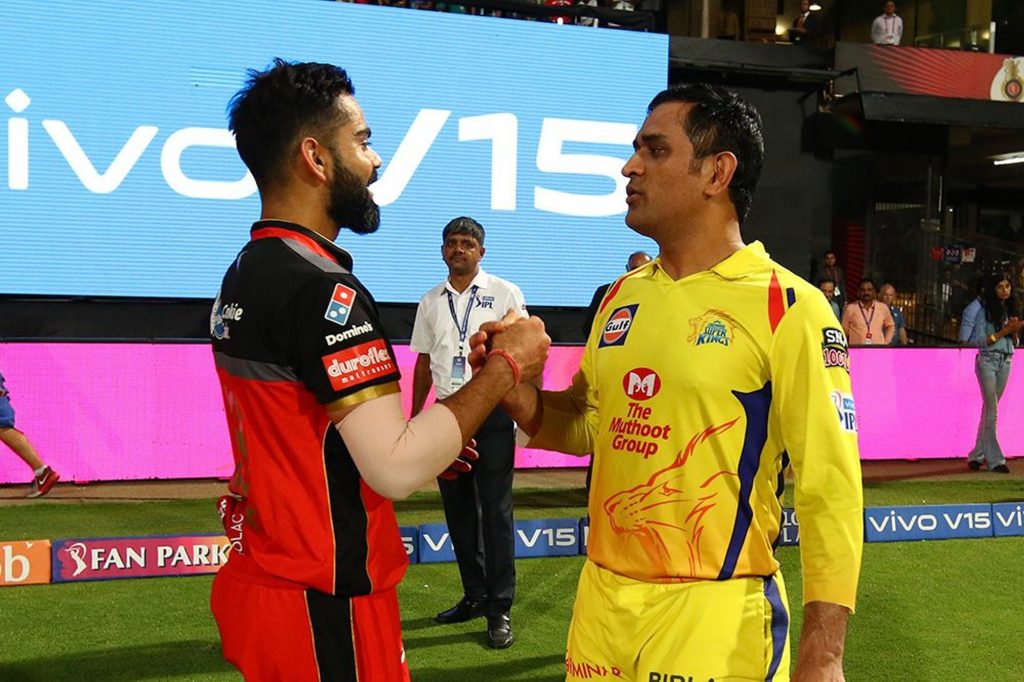 RCB vs CSK Match Summary: Without a doubt, it has been the best match of IPL 2019 so far. 26 runs needing in the last over and MS Dhoni at the crease on 60, it couldn’t be a better sight to witness on Sunday.

Mahendra Singh Dhoni played one of the most enticing innings in his IPL career on Sunday. CSK eventually lost the match by just one run in, however, Dhoni’s innings would be remembered for a very long time.

As a Dhoni fan, you would want CSK to be on the winning side, but that’s why we love this game so much. No?

In pursuit of a 162-run target, CSK were never in the chase, having lost four wickets inside power-play overs. RCB seamers bowled with full heart and intensity. Dale Steyn got the first two wickets in only his first over. The Yorker to Suresh Raina will certainly be remembered for years to come. In-form Du Plessis couldn’t stay too long, as Umesh accounted for his wicket along with Kedar Jadhav in his first two overs. CSK at that time were reeling at 28 for 4 in 6 overs.

MS Dhoni and Ambati Rayudu then steadied the ship, stitching a 57-run partnership between them before Rayudu got bowled by Chahal’s delivery.

Dhoni along with Jadeja took the game deep till the 17th over before the former Indian captain showcased why he is regarded as the best finisher in the world.

Needing as many as 49 runs in three over, Steyn leaked 13 runs in the 18th over, before Dhoni took the matters in his own hands,  denying Bravo for ones or twos in the penultimate over. MS Dhoni notched just one six though in that over as the equation came down to 26 in the final over with Dhoni facing Umesh Yadav in the final over.

Ranchi skipper struck Umesh for three sixes and one four and almost took his team home or help them draw the match had Parthiv didn’t hit the bullseye and ran Thakur out on the last ball.

Akshadeep Nath and Marcus Stoinis too contributed with 24 and 14 respectively. However, Moeen Ali’s late flourish of 26 runs, including five fours took the team to a decent total in the end.

Parthiv Patel innings of 53 runs off 37 deliveries was the standout performance for RCB.

A measured 53 (36) ✅
Last ball run-out hero ✅@parthiv9 is the deserved Man of the match for #RCBvCSK pic.twitter.com/uYje94WG3W

Despite the loss, Chennai Super Kings are still leading the chart with seven wins in ten games.