Sports Authority of India (SAI) announced out of turn promotion for women’s hockey team skipper, Rani Rampal, in a move to honor her for being selected for the ‘World Games Athlete of the Year’ award. Rani, who joined SAI as a coach in 2015, has been promoted to the position of the coach (Level-10) with immediate effect. Talking about Sai‘s initiative to reward Rani on her achievement, Sports Minister Kiren Rijiju said, “As an organization, the welfare of sportspersons is SAI’s primary concern. It is the government’s duty to provide the best facilities to athletes and motivate them to perform better.”

Rijiju further claimed that the ministry believes in empowering the Indian athletes financially as he said, “Ensuring that our athletes have a sound financial standing is of immense importance. This is our way of appreciating Rani for all that she has contributed to the country.” 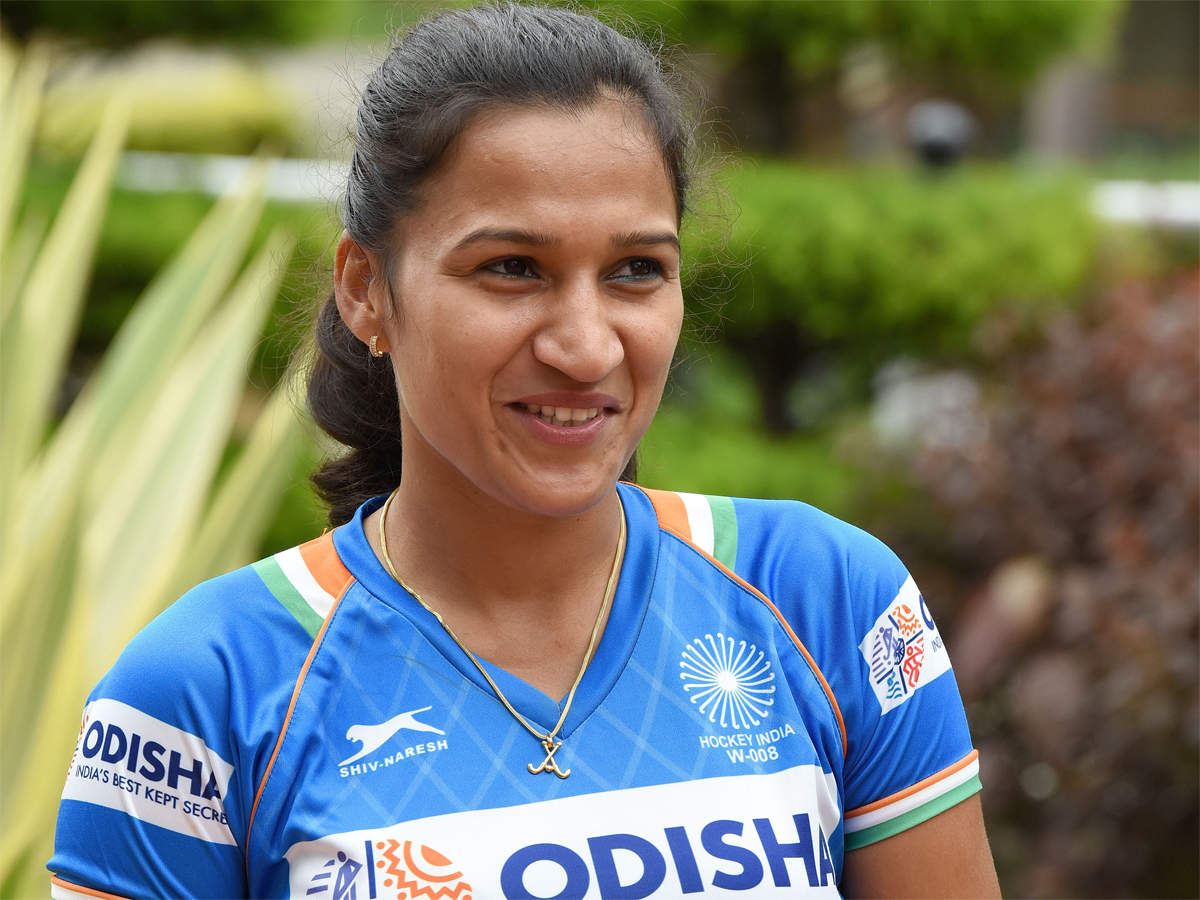 ‘The World Games’ announced the name of the Indian skipper, Rani, as the winner on Thursday after 20 days of voting by sports lovers around the world. In a statement announcing Rani’s achievement claimed that Rani emerged as the clear winner in the race to become the Player of the Year with an impressive number of 199,477 votes out of a total of 705,610 votes were polled during 20 days period.

It is to be noted that Rani, who debuted in 2009 at the age of 15, captained the Indian side that booked the berth for the Rio Olympics in 2016. She also led the Indian women’s hockey team to the 2018 Asian Games silver medal as Captain. Under the leadership of Rani, India qualified for the Olympic Games for the third time by booking the berth for the upcoming Tokyo Olympics. Rani was conferred with the Arjuna Award in the year 2016. Rani has also been chosen to be presented with the Padma Shri, the fourth highest civilian award in the Republic of India.

It is to be noted that SAI, in order to provide financial stability to leading sportspersons, has appointed many leading active athletes as coaches. SAI has appointed players like Muhammad Anas Yahia, Sharad Kumar, OP Jaisha, Savita Poonia and Ashwini Akunji as coaches.